NIBIRU Fragment Destroyed by Interceptor Missiles
The United States government has concealed the true nature of a missile defense test that occurred last Friday off the coast of Hawaii. Officially, the launch heralded the first test of the Navy’s new SM-3 Block IIA missile, part of collaborative American-Japanese program to counter Putin-launched ICBMs. Our Washington source, however, said the alleged test was a smokescreen crafted to hide a unilateral effort to save the human race from possible extinction; to destroy or deflect a 2.2km Nibiru

fragment hurtling toward Earth.
On January 4, Russian astronomer Dr. Dyomin Damir Zakharovich warned the world about an asteroid-like object—ejected from the Nibiru system—that would strike Earth on February 16. Almost immediately, western governments launched a massive campaign not only to discredit Dr. Zakharovich but also to deny his very existence.
Meanwhile, newly elected United States President Donald J. Trump spearheaded a risky initiative, codenamed operation “Turkey Vulture”; he rallied the aid of foreign leaders—Angela Merkel, Prime minister May, Kim Jong-un, and Benjamin Netanyahu—hoping the combined muscle would produce enough firepower to destroy the cosmic interloper before it neared Earth’s atmosphere.
Our source, a former CIA operative, said the following: “They had to act quickly and secretly with Operation Turkey Vulture, so called because Trump figured no one would associate turkey vultures with Nibiru. Make no mistake, this was a coalition. The US and other countries simultaneously launched advanced interceptor missiles at the target. Since it recently emerged from behind the dark side of the sun, they had to act swiftly.”
The interceptor missiles, our source added, were retrofitted with revolutionary DARPA-created engines and used an advanced fuel made from compressed liquid helium

and agitated methane, a volatile mixture allowing the missiles to reach unprecedented distances at unprecedented speeds. The launches occurred at remote locations or at sea, where bystanders were unlikely to notice exhaust plumes.
Asked why interceptors were chosen over ICBMs, our source said, “Several reasons. ICBMs would’ve taken too long to retrofit. Much faster to fix up a smaller missile. And how would they have hidden ICBM launches? Even sub-launched nukes would have been spotted. With current technology, it was just as easy to refit the interceptor missiles with nuclear warheads. What’s really interesting, though, is that Russia was neither included in the coalition nor notified about the launch…until a few minutes prior to lift off. Why that is, I don’t know. But back chatter intelligence suggests Putin is furious over it all. What’s done is done. The mission, I hear, went well.”
Operation Turkey Vulture, he explained was a great success. Early Tuesday morning (GMT,) the combined force of three hundred nuclear-tipped interceptor missiles reached perihelion and struck the Nibiru fragment, shattering it into millions of harmless pieces of rock.
Even if all information is accurate, we should not be lulled into a false sense of security; the Nibiru fragment was the tip of the iceberg, a prelude to a far greater threat—the arrival of the Nibiru system itself.

Re: NIBIRU News - Nibiru Fragment Destroyed By Interceptor Missiles plus MORE on Thu Feb 09, 2017 2:25 am

Re: NIBIRU News - Nibiru Fragment Destroyed By Interceptor Missiles plus MORE on Thu Feb 09, 2017 2:26 am

Published on Feb 8, 2017
Simply put: as the highly-magnetic Planet X passes close to Earth in it’s increasingly-faster exit from our Solar System, it’s magnetic field holds Earth’s magnet in it’s grip and drags it to a new orientation during the pass-by. Earth’s outer crust then is re-oriented shortly thereafter due to this new magnetic-geological adjustment. Planet X moves very slowly through our inner solar system by the conflicting forces on the ecliptic near the Sun and it’s retrograde motion against the direction of all the planets in our solar system. Planet X is obeying the larger extra-solar forces of our Sun’s binary twin and it’s relationship with our Sun in it’s orbital-drive through our solar system. Earth’s magnetic core is already heavily-influenced by the magnetic signature of Planet X causing daily wobbles in it’s rotation, and this will only increase in intensity as PX moves to position itself to exit our solar system.

Re: NIBIRU News - Nibiru Fragment Destroyed By Interceptor Missiles plus MORE on Thu Feb 09, 2017 2:27 am

Re: NIBIRU News - Nibiru Fragment Destroyed By Interceptor Missiles plus MORE on Thu Feb 09, 2017 2:29 am

Re: NIBIRU News - Nibiru Fragment Destroyed By Interceptor Missiles plus MORE on Thu Feb 09, 2017 2:32 am 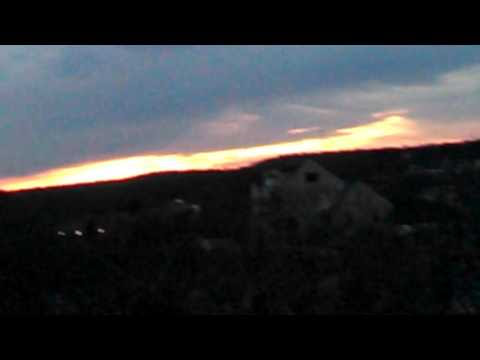 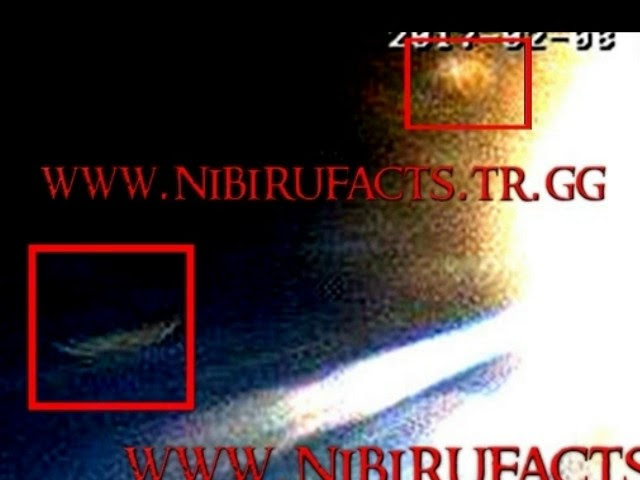 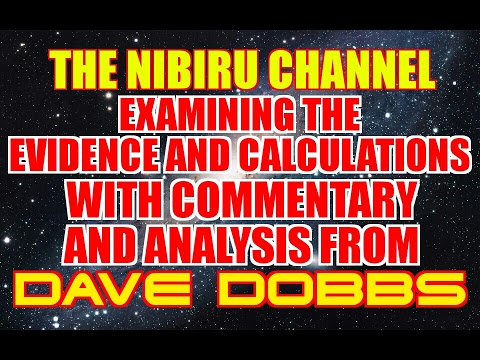