Trump Tweets About NIBIRU
On Thursday afternoon, at approximately 2:47 PM (EST) a congratulatory tweet emerged from President Donald J. Trump’s “famous” twitter account. The message was short and simple: “Nibiru beaten. We win.” However, within seconds of being posted, the tweet

mysteriously vanished from not only his twitter account but also from internet archival records.
The report stems from testimony given by former MI6 operative Christopher Steele, who says he glimpsed the tweet just before it was mysteriously purged from Trump’s “beautiful” twitter account. The tweet, Steele said, was Trump’s response to a classified intelligence report stating that a 2.2km ‘Nibiru fragment’ had been destroyed in space. Early last month, Russian astronomer Dr. Dyomin Damir Zakharovich alerted the world to a potential threat—an asteroid-like object, ejected from the Nibiru system, was due to strike Earth on 16 February. Donald Trump clandestinely mustered foreign leaders in a bid to save the world from extinction; an eight-nation coalition had launched a barrage of advanced interceptor missiles at the target, destroying it early Tuesday morning.
According to our British source, Steele spoke of Trump’s tweet after analyzing a series of highly sensitive intelligence reports detailing Trump’s deliberations regarding the Nibiru system.
“Once Trump heard that the fragment, officially named 2016 WF9, had spiraled behind the dark side of the Sun and began speeding toward

Earth, he jumped to action. His mission was a success. He couldn’t wait to tweet about it. He was riddled with anxiety, like a kid in a candy store yearning for a chocolate bar. I’m surprised Trump got the tweet out at all. He must have circumvented his handlers,” Steele told our source.
Trump’s proclivity for impetuous tweeting is legendary. More than once, aides have failed to confiscate Trump’s custom-made 24kt gold, diamond accentuated IPhone, from which he unleashes myriad of seemingly witless banter. Usually reliable sources said that Trump was warned against prematurely tweeting about Nibiru, especially because the United States government is still trying to confirm an OPSEC report that the Nibiru system itself has stalled in space and no longer threatens Earth.
But Trump apparently confused the Nibiru fragment with the Nibiru system.
“Make no mistake,” Steele told our source, “Trump is a brilliant man with brilliant ideas. But he has so much on his mind—it’s perfectly

reasonable that he mistook the asteroid for Nibiru. The tweet was there for but a fraction of a second, then gone. How that happened is a mystery even to me.”
Our source, however, dug deep into the bowels of Washington and ferreted out the reason why Trump’s tweet inexplicably vanished.
Trump’s chief strategist, Stephen K. Bannon, had paid three twitter employees an undisclosed sum of money to personally monitor Trump’s twitter feed. Their duties included editing or deleting tweets containing the word Nibiru. To avoid the appearance of impropriety, Bannon instructed the twitter employees to delete as few tweets as possible, while amending others with benign words and phrases. If all information is accurate, the unnamed twitter employees routinely replaced the word ‘Nibiru’ with either ‘Iran’ or ‘Mexico.’
“Incredible. Really incredible,” our source said. “But even a glance at Trump’s twitter account lends credibility to this. Many tweets about Iran and Mexico just make no sense whatsoever. From what I learned, Trump has made over 100 tweets about Nibiru since he started

campaigning for the presidency. All of them, without exception, have been altered or wiped clean. That much is certain.”
What’s uncertain is why high-ranking administration members are hindering Trump’s desire to embrace a topic of worldwide importance. Regardless, despite occasional bouts of perplexing confusion, President Trump seems destined to overcome all obstacles and to make Nibiru awareness one of his highest presidential priorities.

Published on Feb 11, 2017
“Planet X” is the planet that exists in the outer solar system, “Planet X” could be the explanation for several extremely unusually phenomenon in our solar system. The mysterious backwards orbiting of the dwarf planet Niku has been seen as evidence of a “Planet X.” Astronomers believe a “Planet X” could lie at the outer edge of our solar system, and think it’s about 10 times the size of Earth. Some scientist believe “Planet X’s” gravity may be tugging on NASA’s Cassini probe orbiting Saturn. 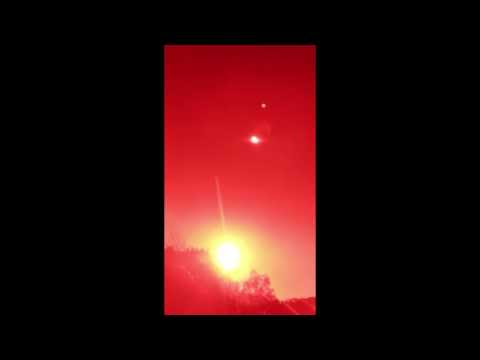 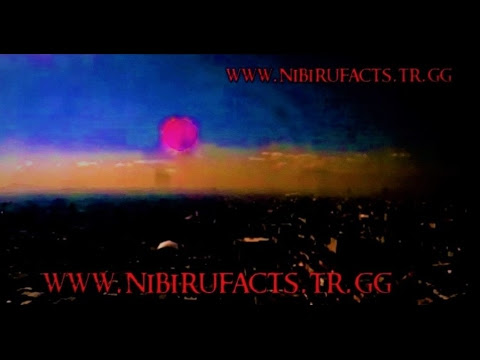