NIBIRU News ~ Red Planet NIBIRU Near The Sun plus MORE 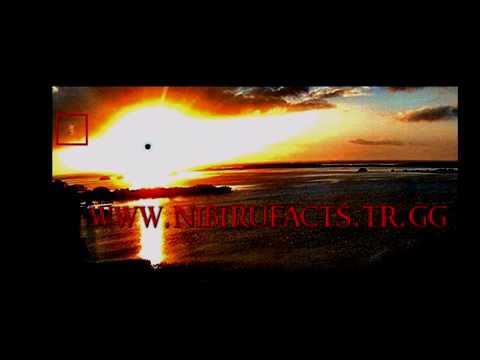 Published on Mar 2, 2017
Seismic and volcanic indicators all say Earth has entered the predicted earth change uptick period right on schedule in the middle of February 2017 placing the Black Star firmly in the center of the Libra Constellation relative to the Sun.

Year-over-year weekly seismic values are all within expected parameters with a slightly lower value for the 2.5 to 4-magnitude indicator quake events that is expected to move higher over the course of the next few weeks.

All seismic values show a bounce this week providing more evidence that the current earth change uptick period began right on schedule. This earth change uptick period will see an increase in weekly seismic values across the board with the activity peak coming in late April/early May, 2017, when Earth is expected to pass between the Sun and Black Star.

Earth saw just three new volcanic eruption events this week still on the low end of the spectrum, which is typical when Earth is near the 90-degree angle position relative to the Sun and Black Star identified by the “O” (outside-orbit position) in the Seismic Chart. This weekly value will steadily increase with between 7 and 9 new weekly volcanic eruption events expected for late April going into the middle of May 2017 with bounces along the way. The primary focus of these new volcanic eruption events is upon magma plume arm #3 extending from Indonesia across Nepal and Southern Europe where the terminal end has backtracked from Gibraltar to a location between Italy and France. Deep earthquake events in the Indonesia Origination Zone are sending deep magma plume shockwaves within the buoyancy barrier corridors that test the terminal ends causing the magma plume horn formations to suddenly rise causing magma displacement near Earth crust forcing the shifting magma to seek pressure relief from regional volcanoes, which is the case for the new volcanic eruptions in France and Italy...

... Project supporters for this week include Barry, Glen, Lee, James, Thomas and Brenda all going to http://terral03.com and subscribing to the Newsletter and Survival Group Programs. Patricia and Karen renewed their subscriptions from previous years with Lee renewing his Newsletter subscription and upgrading to the Survival Group Program. There were no donations to the research for the fifth week in a row. Remember my interview with George Noory on Coast-to-Coast will air on Monday March 6, 2017 from 1AM to 3AM in the morning. On a personal note: My girlfriend has a major surgery scheduled for 5AM on Wednesday, March 8, 2017 forcing me to be out of town this coming Thursday that will likely interfere with making my regular newsletter, video and radio update reports for the coming week. There is a chance that the newsletter and video update reports will be made on the following Friday, so please be patient should the circumstances change the regular schedule for the coming week.

Published on Mar 2, 2017
Planet X is already having a tremendous effect on the Sun. Astronomers and scientists began keeping a record of solar flares (explosions...Coronal Mass Ejections) on the Sun in the 1700's. Over a period of time it became obvious that solar flares reach a maximum every eleven years. Once the peak is reached, then solar flares decline for approximately five and a half years. The the next five and a half years they increase until they peak again in the eleventh year. This eleven year cycle has been going on ever since men of science began keeping records of their observations. But something has changed. 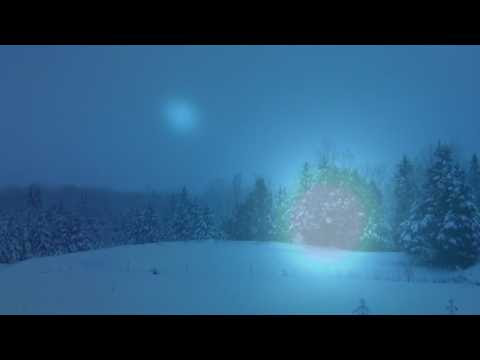 Published on Mar 2, 2017
Breaking News: Yes my friends, Britain will go through a very deep freeze until the month of May, they will get snowstorms, rain storm, strong hurricane winds on the coastline and so many other strange phenomenon maybe due to the closest approach of Nibiru / Planet X
Music & Video by Didier Manchione all rights reserved Moonfull publishing Socan Canada 2017 MUSICNEWS NETWORK. 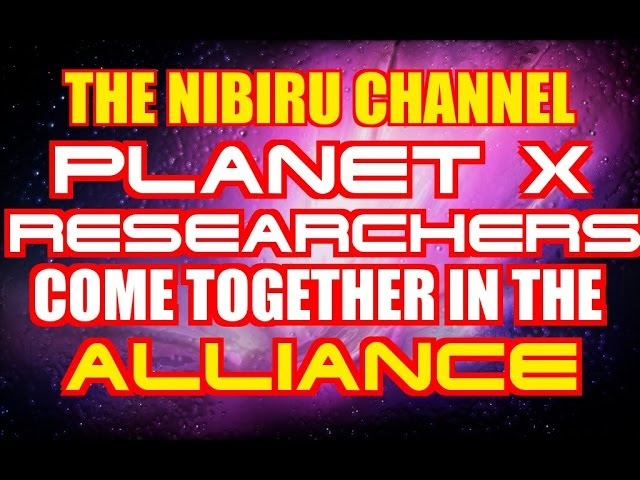