NIBIRU News ~ What is it? PLANET.X? plus MORE

Published on Mar 30, 2017
Something very strange is going on in recent years in the atmosphere on the planet
Whether it comes to aliens, changes in the earth's core or CHEMTRAILS, HAARP?
People all around the world take photos of this strange phenomena. Why are they appear and what is the meaning of them? What is going on? Can it affect a human evolution? What do you think about that?
Watch the video and judge for yourself.

Published on Mar 30, 2017
Seismic and volcanic indicators combined say Earth is moving through the first earth change uptick period for the 2017 Earth orbit cycle relative to the Black Star positioned in the Libra Constellation relative to the Sun.

Year-over-year weekly seismic values are running on the low side for the 5 and 2.5 to 4-magnitude earthquake events earning red value for the 5-mag quake events far below the Week 6 weekly average of about 30 events for the last three years running.

This low value for the 5-mag quake events seems connected to the extremely-low “5” value for these moderately-sized earthquake events for Week 7 last year in 2017 that appeared out of nowhere representing the lowest-recorded weekly value for these 5-mag quake event since the investigation started in January of 2011 that can very well be a sign of much-higher weekly event values for the peak of the coming earth change uptick period expected for the last two weeks of April and early May 2017. The stage appears to be set for an increase in weekly seismic event values for the coming week with the numbers for Week 6 being so low across the board.

....Project supporters for this week include Barbara, Joanne, Mark, Patrick, Mark, Nancy, Kirk and John all going to http://terral03.com to receive newsletter and survival group program benefits. Martin, Henry, Ross and Patricia renewed subscriptions from previous years with Doc, Nova and John upgrading their Newsletter Only Subscriptions to receive Survival Group Program benefits. Thanks again to everyone supporting the research for making the investigation and survival group program possible. Terral 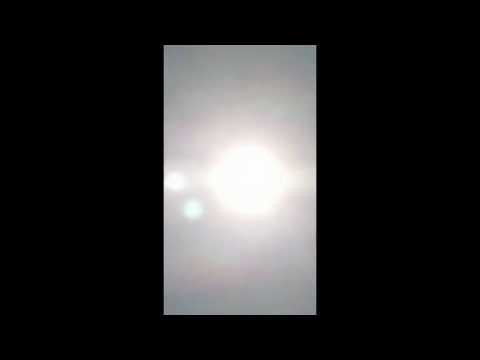 Published on Mar 30, 2017
WSO works with photographers and researchers from all over the world, this one has stuff from Chicago, IL USA.
To see DEEP STATE BLUES join https://wsolive.com
Or donate, $20 or more and I will give you a FREE WSO LIVE 13 month membership. https://www.paypal.com/cgi-bin/webscr... 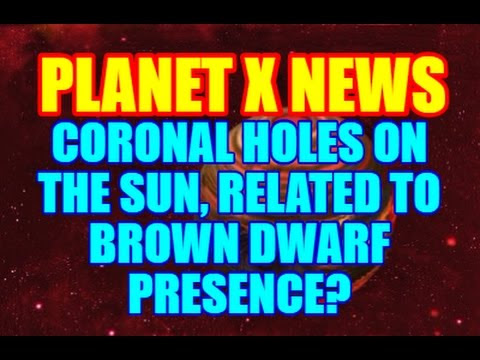