Published on Apr 13, 2017
Seismic, volcanic and magnetic North Pole migration indicators all say Earth is moving towards the peak of the current earth change uptick period placing the Black Star between the Sun and Libra Constellation in near proximity to Mars orbit path, based upon the Binary Star Magnetic Repulsion Modeling. See the Featured Article in Terral’s 2017 Newsletter Volume 12 (link) for a full description of the two primary predictive models.

Year-over-year weekly seismic values show a dramatic increase in the 5-mag and 2.5 to 4-magnitude earthquake events with the 5-magnitude earthquake event value being 10 quakes above average for Week 8 of the 2017 Earth orbit cycle relative to the Black Star. The 2.5 to 4-mag indicator earthquake events at 279 is about 80 quakes above average providing strong evidence that Earth core is heating rapidly at this transitional stage of the current earth change uptick period. Week 8 through Week 13 of any Earth orbit cycle relative to the Black Star represents the period that Earth core heats up more rapidly than at any other point in the entire orbit cycle, because Earth is preparing to pass between the Sun and Black Star for the Black Star/Earth magnetic portal connection to shorten at between 50,000 and 60,000 miles per hour.

Week-over-week seismic event values for Week 8 show no large-magnitude quake events since Week 51 of the 2016 Earth orbit cycle, which is type and expected, but the high values for the 2.5 to 4 and 5-magnitude earthquake events tell the story that seismic activity is on the increase. Earth can easily see four or five of the 7-mag quake events striking between Week 10 and Week 16, so do not be surprised if the larger-mag earthquake events begin appearing in the growing Seismic Chart moving forward through the peak of the current earth change uptick period...

Why is no one saying anything about these sightings mainstream or Government?

At the same time NASA broadcast a live space walk with two astronauts who changed a light bulb on the International space station!

Have you noticed the skies in the last 18 months? 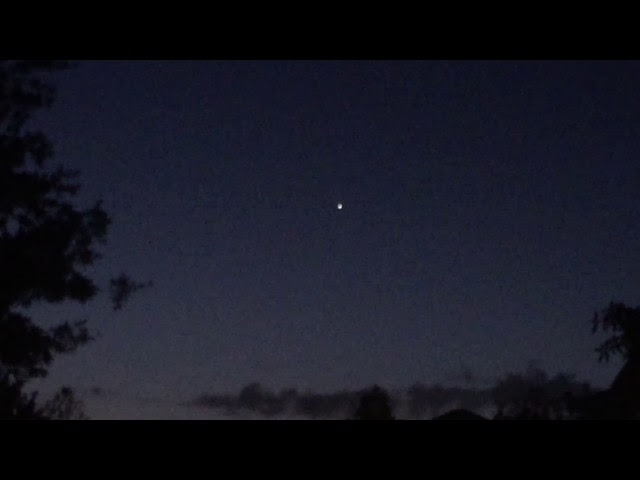 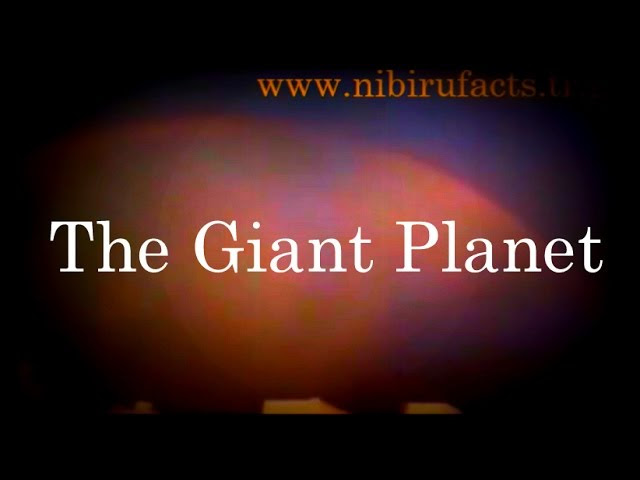 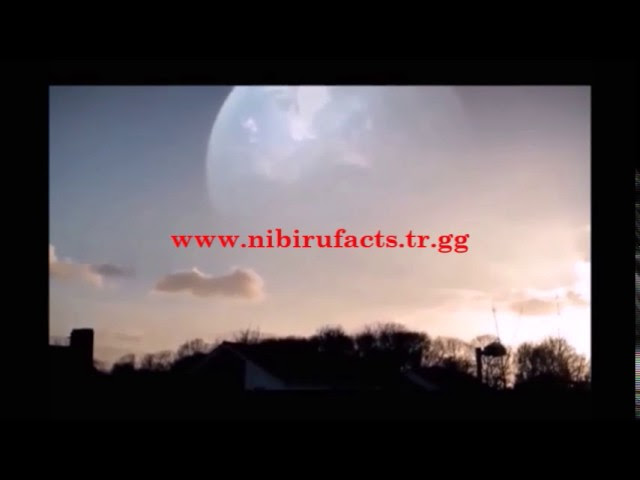