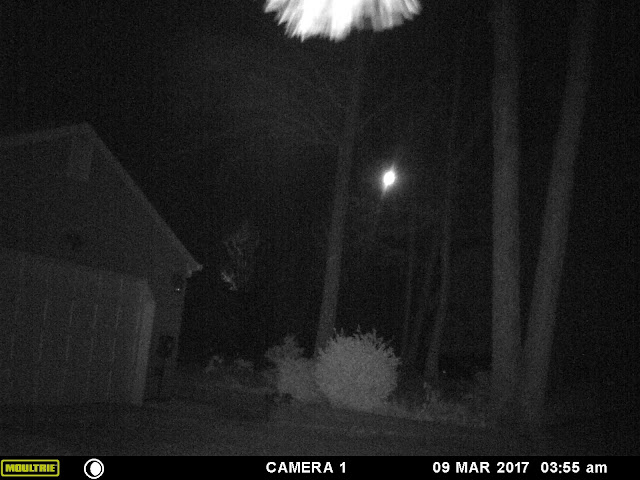 UFOs can cloak to hide themselves from us, but there in one thing no UFO can hide from...an infrared camera. The camera at night makes its own IR light shooting out of it with IR LEDs and captures everything that passes in front of it. Here the objects are two glowing entities that come down low to investigate the persons yard. Such UFOs are invisible to the naked eye, but infrared cameras and night vision cameras will catch them.
Scott C. Waring

Eyewitness states:
Checking my home camera footage last night, before formatting my storage card, when I came across the attached 4 images. The object set off my camera, so it had to have been within about 45 ft. The camera only fires when an object moves, therefore this thing was hovering and moving for over 40 mins. I don't recall anything about that night, but this did co-inside with my dog acting very strangely that Wed evening (a lot of dog in the neighborhood barking that evening) It wasn't until I pulled my camera images last night (5/5/17) that I put two and two together.

My hunting dog is part Coonhound and nothing usually phases her, with the exception of Coyotes!
The things I believe:
1. Not the moon - wrong place, wrong phase.
2. Not a plane - no other lights, can't hover. No sound.
3. Not a Drone - 2am, dark and flying through trees, no-one has that skill.
4. Helicopter - would have to be the front light, which meant it was flying backwards, and no other lights, no sound.
5. Close enough to activate the sensor on the camera over a 43 min duration.

If you want the camera for inspection, its all yours, but I'll need it back for my gate.

The camera time footage stamp is 1 hr off due to DST. 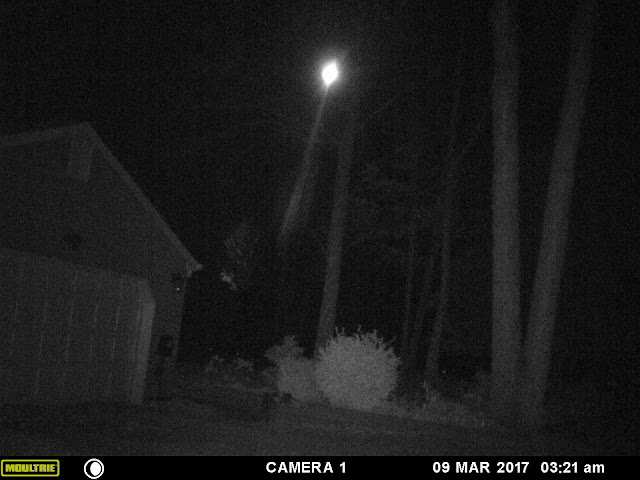 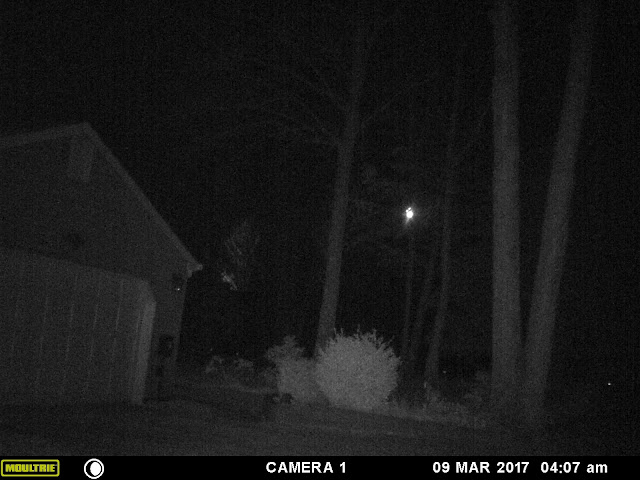 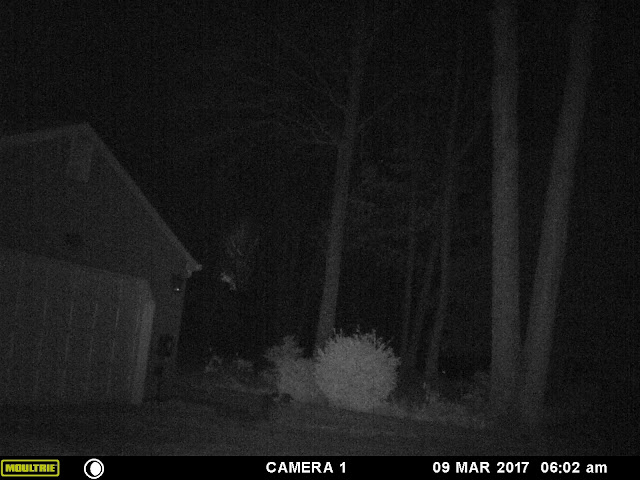 creating its own glowing properties...

I noticed this glowing object in the sky and tried to film as long as I could, but it grew more difficult as it flew closer to the sun.

Even though the sun was causing the object to be very bright, it appears that the object is also creating its own glowing properties.

One might think that the craft was in fact a meteor, but it did not appear to move toward the ground. It flew parallel to the ground the entire time I watched it.

Could this possible be simply a plane that is engulfed in sunlight? Maybe.

Maybe someone else can clear this up and identify what I saw.

I assumed you have the ability with software to reduce the glare. I am going off the time of the file I created it on my phone. By Shivali Best For Mailonline

The object was spotted near Paris, a resembles a cigar radiating light. It has been posted to YouTube, although the uploader admits it could be a hoax.

Conspiracy theorists have compared the sighting to an object spotted in China in 2010 and over the Gold Coast, Australia in 2014.

It is unclear what the object is, and the uploader has admitted that it could be a 'full blown hoax.'

In 2010, a similar cigar-shaped object was spotted in the sky over an airport in China that caused the airport to shut down.

A news report by ABC news claimed that the strange sighting caused the Xiaoshan Airport to 'stop operations' on July 7, 2010.

Tyler Glockner, who runs Secureteam10, also referred back to a previous UFO sighting over the Gold Coast of Australia in early 2014.

He said: 'Again we see what looks like a very similar UFO, hovering over the beach, in an eerie display, that truly makes the hairs on my neck stand up.'

In the video, Glockner explains that the footage was sent to him in an email, and that the sender did not have much information on it, other than the fact that it was recorded near Paris within the last week.

Mr Glockner said: 'I've done a bit of digging since I received it, and haven't been able to find a copy of the original video.

Nigel Watson, author of the UFO Investigations Manual, told MailOnline: 'It is always a danger sign when a video or picture of a UFO is from an anonymous source with little supporting information or eyewitness testimony.

'In this case it is a video from "France", which isn't very helpful. 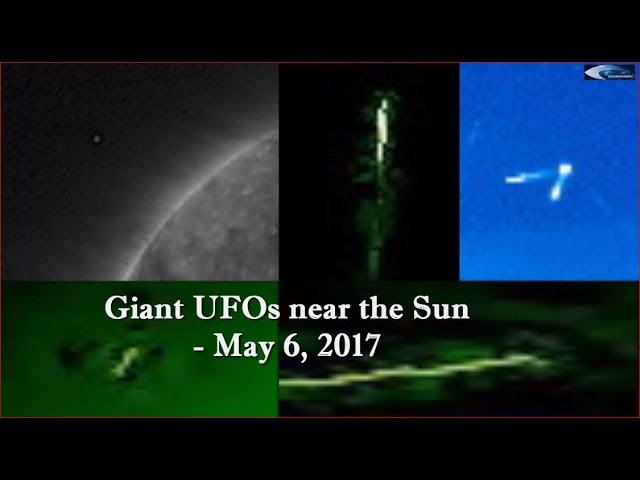 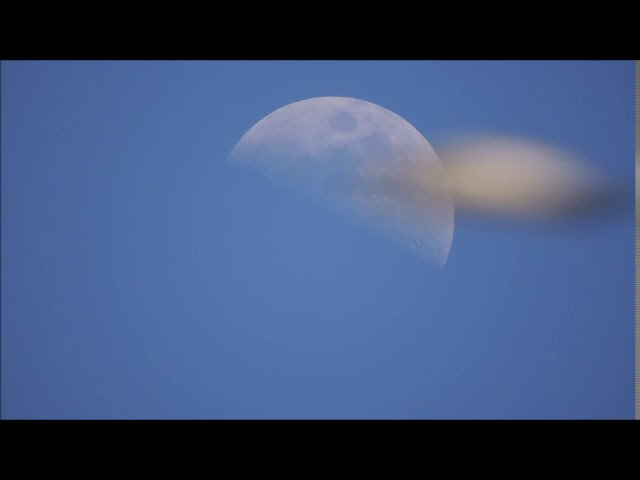