Psychic attacks are defined as the manipulation of supernatural energies and forces.
Psychic attacks occur when dark and negative energetic vibrations are sent from one individual to another individual or place creating disturbances in the energetic and physical bodies of the person or place.
This negative energy can be called a spirit, an entity, a thought form or a dark negative energy. Each of these energies can create harmful effects within the person receiving them.

Attacks happen more often today than ever before

Recently mothers have contacted me about their teenagers who are practicing bits of black magic wanting to know how to help their children. There are disadvantages as well as advantages to be Harry Potter.

Societies from ancient times to the present have worked with psychic attacks and dark negative energies. The African and Haitian people practice voodoo and black magic.
North American and European cultures practice black magic and witchcraft.

Indian, Chinese and South American tribes have similar practices.
Australian Aboriginals practice something called “pointing the bone”.
Similar practices are recorded from ancient times and continue to be practiced today in all societies.
In medieval times they burned people for practicing witchcraft.

Psychic Attacks – What Are They?

Psychic attacks involve the manipulation and movement of different types of dark energies, entities and spirits. They involve the transferring of dark and negative energies into someone’s physical and/or energetic bodies.
Some of the dark energies and entities that find their way into physical and energetic bodies, and homes are sent without awareness, even though they are sent by humans. Others are sent intentionally to create harm and damage, often to control, manipulate or punish the individual. They can involve ritualistic techniques or ceremonies or use the psychic powers of the mind or a combination of both.
Auras are weakened by repressed emotions, negative emotions, through the regular use of drugs and alcohol, through smoking and a variety of diseases.
The physical presence of fungus, parasites, worms, or metal, chemical or atomic poisons can seriously weaken an aura. Therefore the care and protection of your energetic body is as important as the physical body so you can repel psychic attacks and stay strong and healthy. 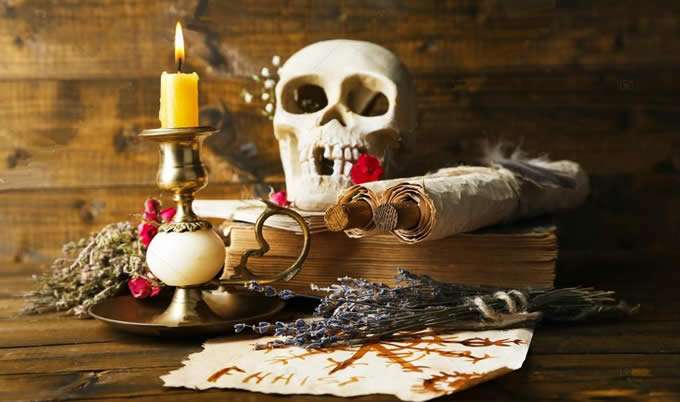 The dark and negative energies sent intentionally by others are called psychic attacks and can seriously affect humans and animals at a physical, emotional, mental and spiritual levels.
Psychic attacks can include spells, voodoo, mantras, invocations, negative energy rays, or other types of black magic. They attack psyches and can produce debilitating effects on the overall health and energy level of the affected person.
Psychic attacks can also be sent unintentionally by someone who has the ability to send these but is not aware that they have this ability. 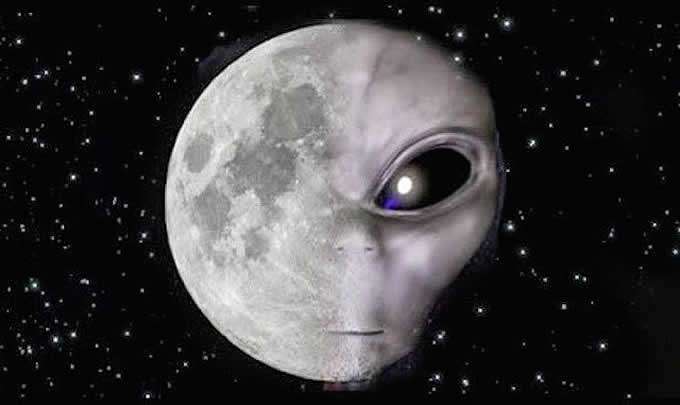 There are dark spirits and entities that can move into physical bodies and auras affecting what people think, speak, do, desire, and feel.
The human who is invaded by these spirits or entities can take on the physical attributes, illnesses and behavior of the spirit or entity occupying the person to such a degree that there appears to be a complete personality change.