there one moment and gone the next...

I was walking out to my garage and noticed these strange lights in the sky.

I ran inside to grab my phone and they had not moved when I returned. I captured a photo, and after sending it to a friend, I looked back up and they were gone.

They did not fade gradually or drift off; they were simply there one moment and gone the next.

I struggled to find an explanation for what it was, and still do. I'm also of a scientific mind and believe there is probably a logical explanation that does not involve aliens.

I lost sight of the objects by simply looking away for a moment. crashed millions of years ago...

A Russian conspiracy theorist claims these images show the wreckage of a huge alien spaceship which crash-landed in Antarctica millions of years ago.

Valentin Degteryov posted images of the UFO, which he claims has gone undiscovered because it is covered with snow, after spotting the dark shape on Google Earth. The UFO hunter, from Nizhny Tagil in Western Russia, says the object is 1,900-feet long.

He believes the wreckage has only become visible now because of ice melting on the earth’s most southerly continent. A video posted by Degteryov has attracted hundreds of thousands of hits since it was uploaded yesterday.

But many dismissed his theories, and said the shape was just a rocky outcrop on a barren mountain.

It’s not the first bizarre UFO theory to emerge based on satellite images. 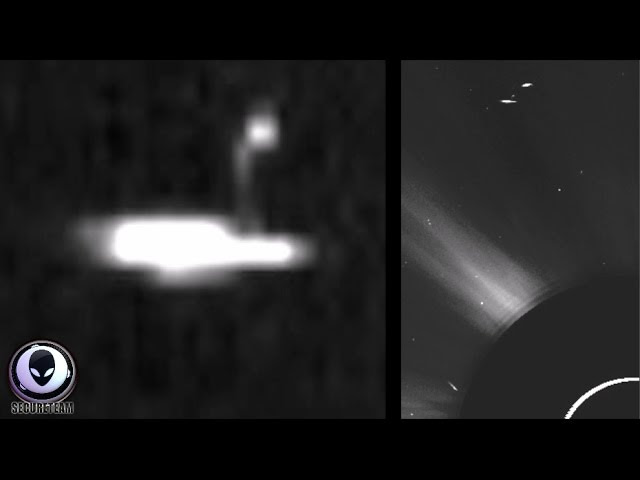 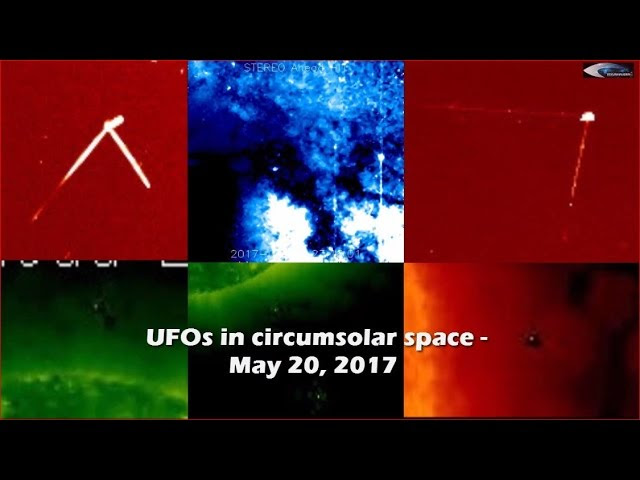 Published on May 20, 2017
Different types of giant objects - UFOs near the Sun. Dark matter continues to absorb the solar system ...Any of you can help this channel to acquire a large telescope and the opening of direct online access to space to anyone who wishes without interference from the government and scientists:

Published on May 20, 2017
Something very strange is going on in recent years in the atmosphere on the planet
Whether it comes to aliens, changes in the earth's core or CHEMTRAILS, HAARP?UFO,
People all around the world take photos of this strange phenomena. Why are they appear and what is the meaning of them? What is going on? Can it affect a human evolution? What do you think about that?
Watch the video and judge for yourself.

Re: UFO News ~ Multiple Unknown Objects Photographed over Los Angeles plus MORE on Sun May 21, 2017 5:54 pm 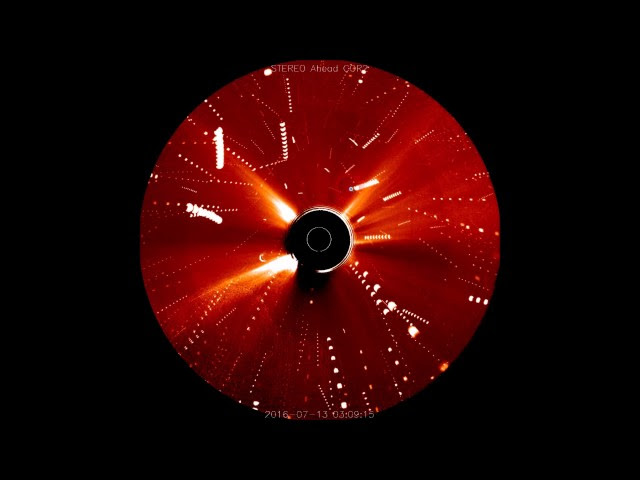