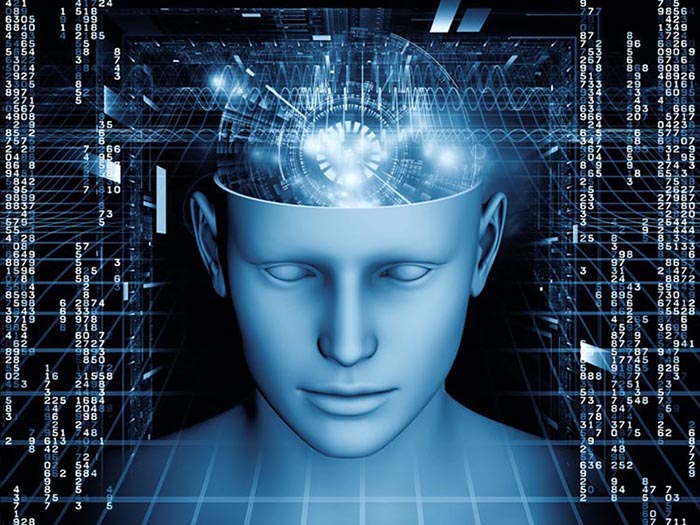 Over the past Century of scientific study of the brain, it was discovered that mammalian brains produce a type of faint light, known as “biophotons.”
First observed in rats, the biophotons appear within the visible spectrum very faintly, ranging from near-infrared to the violet end of the spectrum (between 200 and 1,300 nanometers.)
To this day, scientists don’t know what they do, and that touches on the reality that science itself is never going to be the one, overarching way of analysis that is going to provide us with the answers to the nature of our existence.
While the scientific method (true science, not the dogma of science), is an essential method of distinguishing reality from illusion, there comes a point in a scientific analysis where it is time to enter the realm of the spiritual, of the “potential,” while recognizing that the conclusions drawn may not be as 100% tangible as a conclusion reached through the scientific method.
Scientists recently published a paper suggesting that the biophotons produced by the brain may actually be part of another optical communication system. It is unknown what this biophoton communication system would do, or what thoughts, feelings, or things it might communicate.
The paper is titled “Are there optical communication channels in the brain?,” and you can find it at Cornell University library at this link .
According to Big Think :

“The team wanted to know whether or not there existed an infrastructure over which light could travel from one place to another in the brain across the distances required, focusing on myelinated axons. Axons are the fibers that carry a neuron’s electrical signal outward; myelinated axons are covered in myelin, a fatty substance that electrically insulates the axon.”

The scientists modeled axons, calculating how light would react as the fibers lost or gained thickness in the biophoton, or bent. They modeled how they might absorb myelin coating, or how they’d behave when crossing each other.
They concluded that light conduction across the myelinated axons is in fact possible.

The axons could transfer between 46% and 96% of the biophotons over a distance of 2 millimeters, the length of an average human brain’s axons. The scientists concluded:
“This mechanism appears to be sufficient to facilitate transmission of a large number of bits of information, or even allow the creation of a large amount of quantum entanglement.”
To sum it up, our brains appear to contain a hidden system of light-based communication. The researchers continued:
“For individual quantum communication links to form a larger quantum network with an associated entanglement process involving many distant spins, the nuclear spins interfacing with different axons must interact coherently. This, most likely, requires close enough contact between the interacting spins. The involvement of synaptic junctions between individual axons may provide such a proximity mechanism.”
People who believe in astrology essentially believe the soul is made of the light rays of the Sun, planets, and stars beaming through Earth at the time of birth.
Several spiritual traditions believe the soul is made of some kind of “light”: perhaps we’re getting closer to seeing what “light” they were talking about?
In the lifelong pursuit of trying to figure out what this world really is, it is necessary to both utilize the scientific method, and theorize beyond that into far out realms of spirituality and possibility, understanding the difference between theory, belief, and proof.
(Image credit: Neurocapability , Big Think )