Ancient Egyptians tell us they superseded an Earlier Kingdom

Ancient Egyptians tell us they superseded an Earlier Kingdom

How over the ages have we managed to class History as Mythology you have to wonder, is it simply because the Powers that were at Play on this Earth thousands of years ago did not fit our understanding in relatively modern times? 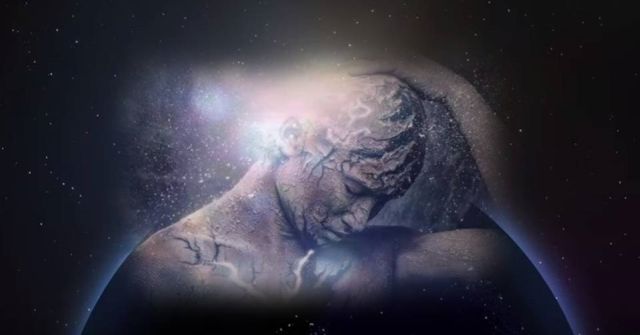 By calculating the decrypted information obtained from the Papyrus of Turin, we obtain the initial period, referred to as the kingdom of Ptah, creator and first ruler of ancient Egypt, dating back 39,000 years!

The Egyptian historical texts are not the only one to record extremely long life and kingdom reigns and just as the Sumerians state that they did not develop their knowledge, but that it was given to them.

Just as the Incans told the Conquistadors "We did not build this. It was here long before us."

Why is it that humans don’t know their true origins and why all the things they have discovered in Egypt and everywhere else have been kept away from us?

Because it would change every aspect of life here!