NASA has just released a 4K video tour of Earth’s moon and the footage will make your jaw drop.
Even though Earth’s moon can be viewed in unprecedented detail from Earth, NASA has recently released a video filmed in 4k showing off the surface of the moon in unprecedented close-up detail, and the video will definitely take your breath away.
How can we describe the video footage?
Well, it’s stunning. It’s mesmerizing. It’s Fresh. It offers an entirely new way of exploring the surface of the moon, and you can see all of the most important and prominent features of the Earth’s satellite in the stunning video footage.
The footage dubbed as “virtual tour of the moon” in breathtaking 4K has been collected by NASA’s Lunar Reconnaissance Orbiter spacecraft over a span of nine years. 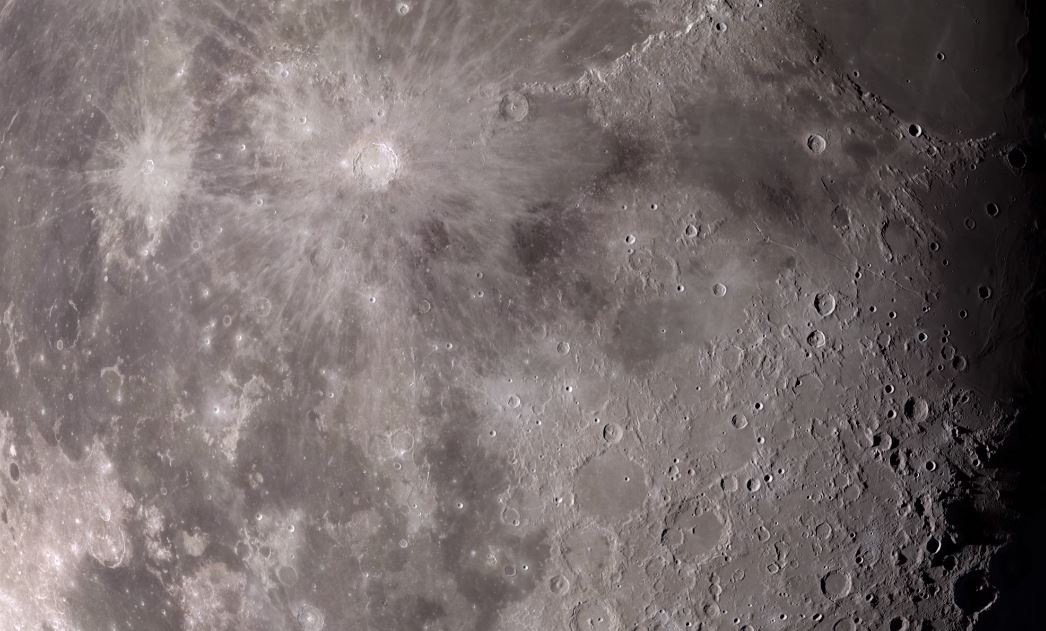 “The tour visits a number of interesting sites chosen to illustrate a variety of lunar terrain features,” Ernie Wright of NASA’s Space Visualization Studio explained in a blog post. “Some are on the near side and are familiar to both professional and amateur observers on Earth, while others can only be seen clearly from space.”
Wright explains that this recently published video is, in fact, an updated version of another one released 7 years ago, in 2011.
Despite the fact that the camera path may be the same, the data that has been gathered in 7 years has made it possible for NASA to create a far more incredible and detailed presentation of the moon. 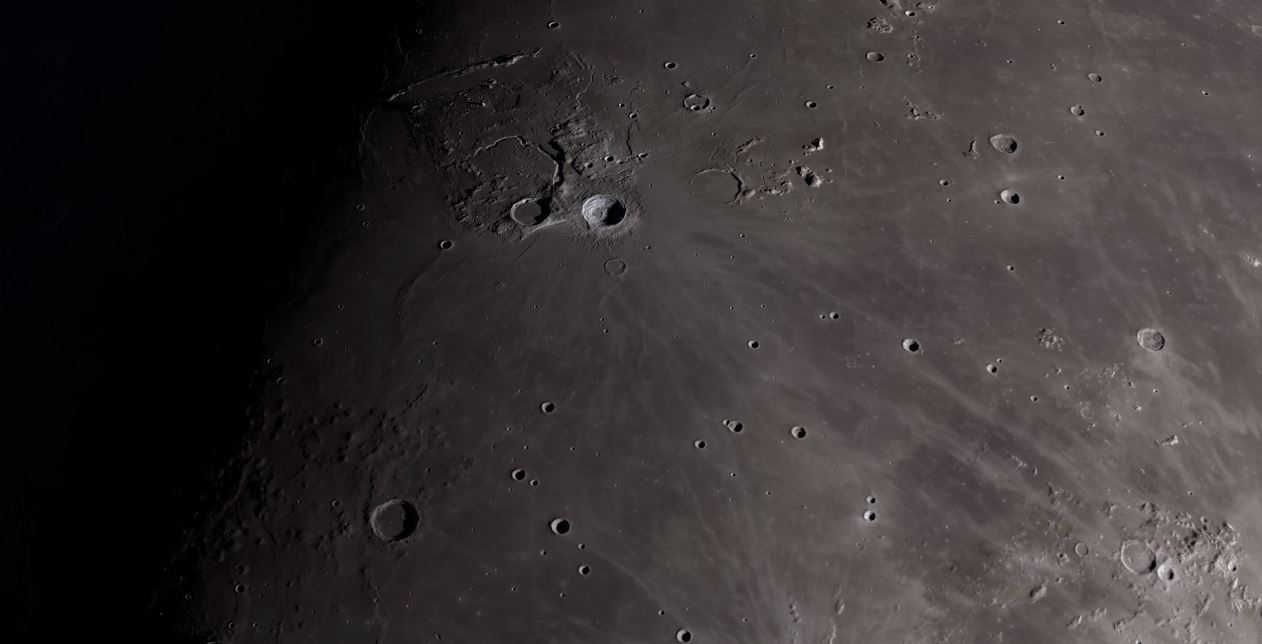 Image Credit: YouTube.
The recently released 4k video displays a number of the moon’s features, combining colors that highlight important or noteworthy data to make sure you not only enjoy the view but learn something new.
One of the most interesting parts of the video is when we have the chance to fly over the Tycho Crater, a lunar formation said to be around 100 million years old.
The most interesting part occurs when you think you’ve seen the best part, the video zooms in unprecedently, focusing on Tycho Crater’s mesmerizing central peak which features an enigmatic 100-meter-wide bolder at the summit, “the origins of which are still a mystery,” the video’s narrator says, adding to the suspense.
In addition to the Tycho crater, you can also fly above the Apollo 17 landing site at the Taurus-Littrow Valley, which as explained in the video, is deeper than the Grand Canyon on Earth.

So, the end of the Moon landing conspiracy…right?
I wonder, does that make the Taurus-Littrow Valley the ‘Grander Canyon’?
Anyway, while exploring the Apollo 17 landing site, the video offers a few overlays that show us the path NASA astronauts took as they spent three days on the surface of the moon in 1972.
You can appreciate the bottom half of the mission’s lunar lander and rover vehicle, items that have remained untouched and undisturbed for the last 46 years.

This video is public domain and along with other supporting visualizations can be downloaded from the Scientific Visualization Studio at http://svs.gsfc.nasa.gov/4619
Credit: NASA’s Goddard Space Flight Center/David Ladd