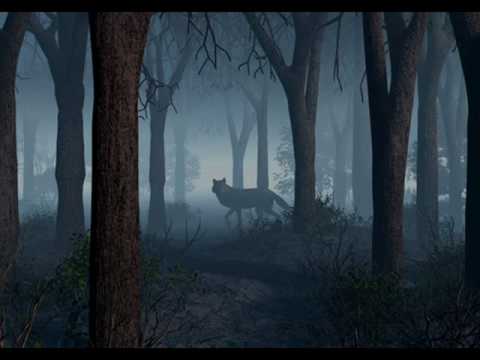 Former detective and author of the Missing 411 series, David Paulides has researched many cases of individuals seeming to vanish under very unusual circumstances that you may not expect.
Paulides was first approached by two off-duty park rangers who asked him to look into the number of people who mysteriously go missing in the National Park system, without much of a follow up. This led Paulides and his CanAm missing team down a bizarre rabbit hole of very strange disappearances that they never expected to find. As Paulides and his team scoured through thousands of these incidents, they noticed that many disappearances seem to cluster in various locations and began to fit within some very unique profiles. Firstly, it’s important to note that Paulides and his team rule out any cases where clear evidence exists as to what took place.
This leaves us with some unique factors of those that go missing, including:
►These disappearances take place in a rural setting.
►Search dogs behave strangely and can’t pick up a scent.
►Those that return often do so with a fever that Physicians can’t find a reason for.
►Those that are found often have absolutely no idea what happened.
►Law enforcement often come to the conclusion that the person must have been taken, despite a lack of evidence.
►Pieces of clothing are often missing, most notably, the shoes.