What If Peace Breaks Out?

I can see a world where we will have peace eventually, it’s not
impossible. The global wars are perpetuated by just a few dozen zombie
politicians, but if they fall, or if there is a change of heart in the
world, peace could easily break out.

Maybe the karma is that all the demonically possessed zombies wipe
each other out, then we have peace. If the Israelis attack Iran or they
get the Americans to do it, Iran will fire 10,000 bombs at them and the
Russians have offered to nuke Israel if there is an attack.

Once Israel goes, then there won’t be a need for wars to protect
them. It would be a major thing, the Jewish media might whinge and make a
fuss, but in truth, globally, no one gives really cares if Israel is
there or not, with the exception of some racists Zionists who are the
source of all the trouble. Ordinary Jews suffer as well as the rest of
the world. The defeat of the possessed zombies might be a good thing in
the end. 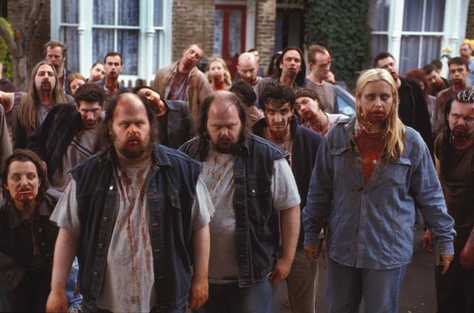 The US Defence Department–as seen in Shaun of the Dead

If North Korea attacks the south they will get rubbed out in 15
minutes flat, so that will end that zombie war. Then if Obama falls (his
karma suggests he’s a gonner already), America might elect a non-zombie
leader with compassion, who sees the Moslem al-Qaeda thing for what it
is, a bunch of nonsense, a political ploy invented to make money and
promote wars. America can make peace with the Moslems and it will all go
quiet. We want love not war and the shylock banks can topple as part of
the clean up.

Then there are few conflicts in Africa and a bit of argy-bargy in Kashmir, but if they get resolved world peace will break out.

Billions of people in the world want peace and prosperity. It is an
extraordinary fact that only a handful of the zombie, sub-human
politicians have to fall from power, and the people will get the peace
they deserve. War is obsolete.

The new order will appear in the Global Mind, the desire to prosper
and to be safe and at peace with each other. The zombies have to be seen
for what they are, an infestation, like a nasty dose of the clap. They
need to be surgically removed. War is old school; peace is the new way
forward. Love triumphs in the end so these ideas are not so crazy. 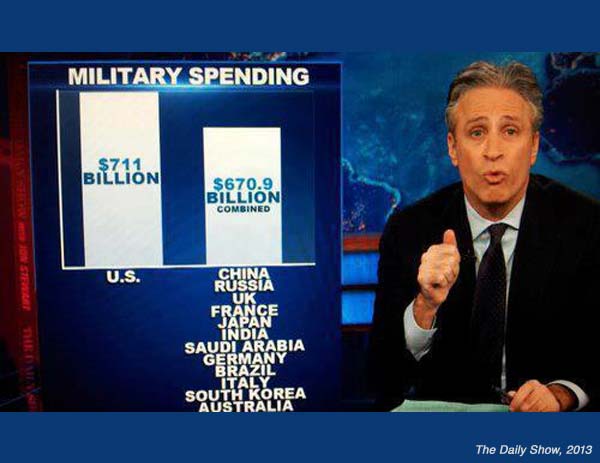 Guest
Hahaha, a nasty dose of the clap. How perfect. Love the Wilde Man. If only he were running things.