Planet X The Truth Behind The LIES 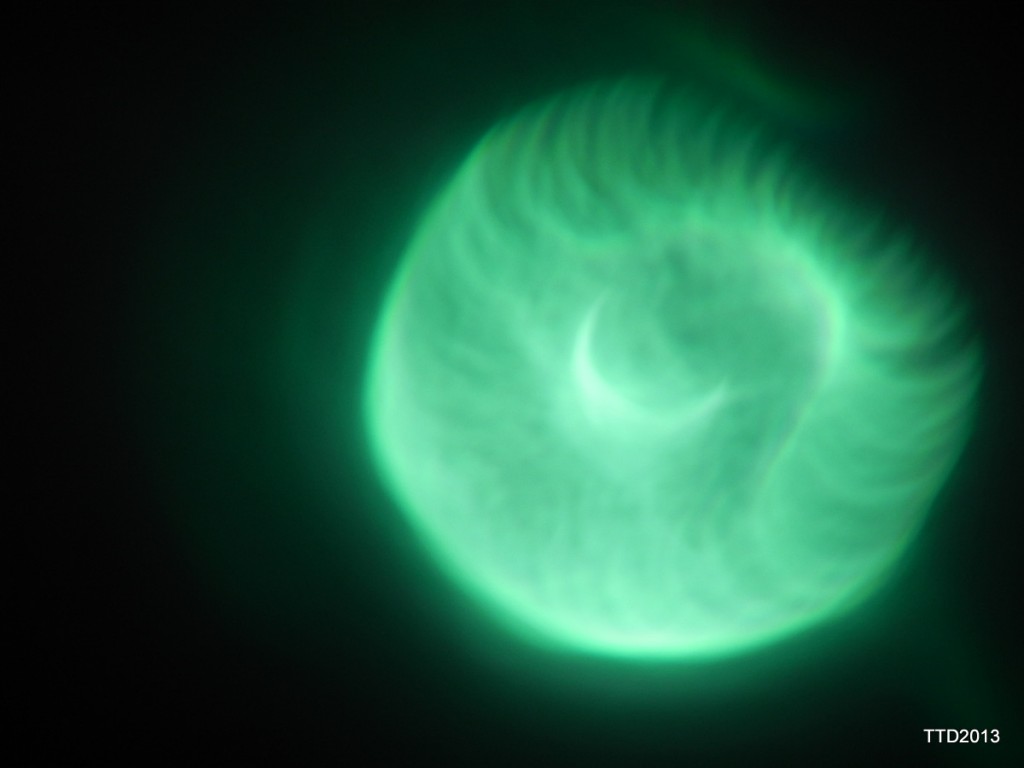 
The following photos were taken by The Truth Denied during THE VENUS TRANSIT that occurred on June 5th and 6th , 2012. The 2012 transit of Venus, when the planet Venus appeared as a small, dark disk moving across the face of the Sun, began at 22:09UTC
on 5 June 2012, and finished at 04:49 UTC on 6 June. Depending on the
position of the observer, the exact times varied by up to ±7 minutes. 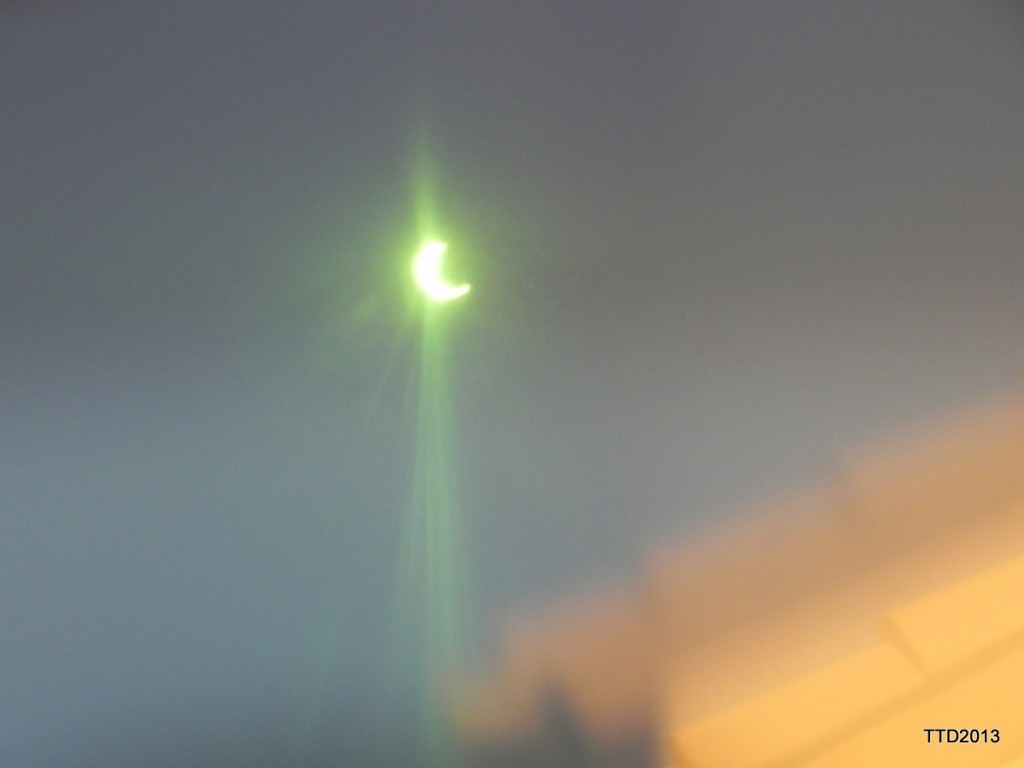 
Transits of Venus are among the rarest of predictable celestial
phenomena and occur in pairs, eight years apart, which are themselves
separated by more than a century: The previous Venus transit took place
on June 8, 2004 (preceded by the pair of appearances on 9 December 1874
and 6 December 1882), and the next pair of transits will occur on 10–11
December 2117 and in December 2125.

What sparked our attention was the ability to view the transit by
means of a NIKON P100 HD 10.3 Megapixel Camera filtered by a welding
lense, which gave us the ability to shoot the photos that you will see
in the video, and as well in this article.

You may ask yourself, “ What does Planet X have to do with the Venus Transit” ?

That’s a great question. See, it wasn’t until the filming of the Venus
transit that we found more revealed once the footage was downloaded. As
you can see in the following photo, other celestial bodies came into
view, which not only astounded us, it baffled us? Why isn’t the news
reporting this,, why has NASA not said a peep? 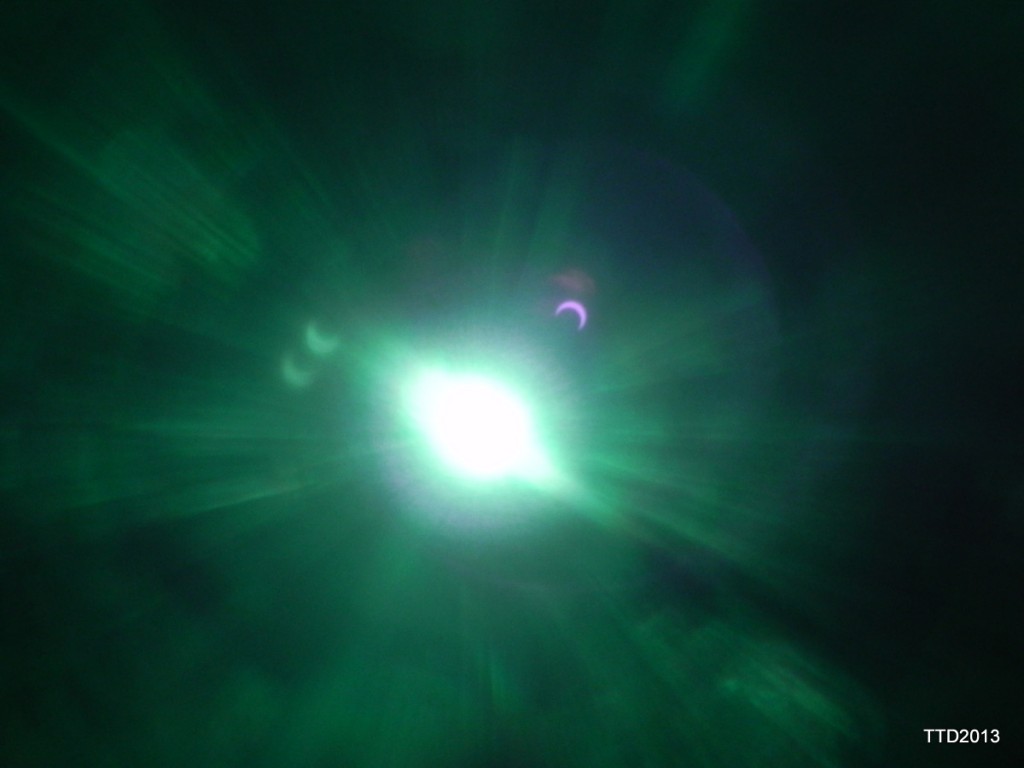 
The making of the following video was inspired by all of the Planet X
controversy and the idea that a possibility of a Mini Solar System that
is in the process of entering ours. It seems to correlate with
Astrophysicist Jim McCanney ‘s observation as well who broke a story in
February of 2013 that stated “Mini Solar System Entering Ours”,
Apparently, there’s a mini “solar system” of companion comets,
meteorites and space dust inbound with Planet X… arriving by the end of June. This is astonishing news!

Watch the video now, because there is so much more to this, as you will see in the remainder of this article!