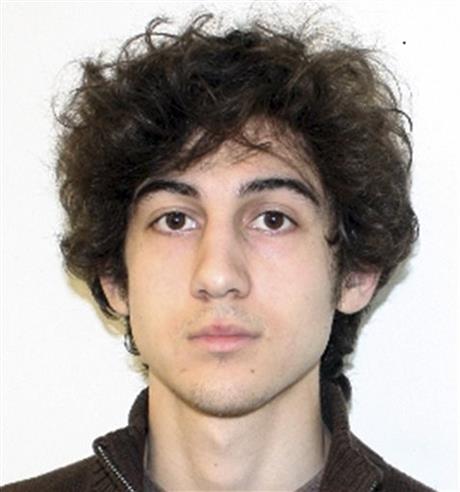 Now this is more like it! Thank you Associated Press for actually doing some research and honest reporting.

MAKHACHKALA, Russia (AP) — The father of the suspects in the Boston
Marathon bombing described his fugitive son as a smart and accomplished
“angel” in an anguished interview in which he claimed they were set up.

Anzor Tsarnaev spoke with The Associated Press by telephone in the
southern Russian republic of Dagestan after police said one of his sons,
26-year-old Tamerlan, had been killed in a shootout and the other,
Dzhokhar, was being intensely pursued.

“My son is a true angel,” said the elder Tsarnaev . He said his son was “an intelligent boy” who was studying medicine.

“We expected him to come on holidays here,” he said.

The AP reached Tsarnaev through a phone number provided by a relative in the United States.

The younger Tsarnaev gave few clues as to his inner life on his
profile on Vkontakte, a Russian equivalent of Facebook, though he did
include websites about Islam among his favorites.

The family’s origins are in Chechnya, the mostly Muslim Russian
republic where separatist rebels fought two full-scale wars with Russian
forces since 1994.

A spokesman for Chechnya’s leader said the family left Chechnya long
ago and went to Central Asia, then moved to Dagestan, a Muslim republic
adjacent to Chechnya that has been the site of a sporadic insurgency for
more than a decade.

Dzhokhar Tsarnaev attended School No. 1 in Makhachkala, the capital
of Dagestan. The principal’s secretary at School No. 1, Irina Bandurina,
told the AP that Tsarnaev left for the U.S. in March 2002.

» The “Father of the Hydrogen Bomb” Edward Teller Refuses To Talk About Bob Lazar
» Top Secret Memo: U.S. Govt Admits UFO Subject is Most Highly Classified in U.S. Rated Higher Than the Hydrogen Bomb
» Who Framed The Humanrace?
» Tsarnaev brothers' mother: My sons are innocent, this is a setup
» WoW ! Boston PD's Ed Davis Slips Up and Calls Suspects ACTORS !