Our close encounters: Meet the alien abductees - and the pictures they drew to prove they weren't imagining it all...

Our close encounters: Meet the alien abductees - and the pictures they drew to prove they weren't imagining it all... Sun May 26, 2013 5:06 pm

Our close encounters: Meet the alien abductees - and the pictures they drew to prove they weren't imagining it all...

Via dailymail.co.uk, 30 April, 2013 - It is a divisive subject - those who believe in alien visitors to our planet, and those who do not.

But there are many people on this planet who earnestly claim they have
been visited by aliens, and have been abducted and taken off this
planet, even to alien homeworlds.

While their accounts may vary, the one thing they share is a conviction
in what they saw, what they experienced, and the impact it had on their
lives.

He said: 'I don't want my audience to have any preconceptions about these people before they see my images and read their words.

'My interviews barely break the surface of what is going on in their
lives ... or in their minds. I'm not an analyst, my questions are not
intended to find answers but to allow people to tell us their stories.

'We've become desensitized to the TV sound-bite. With these projects we
can stare at the picture. Stare into their eyes. Feel their angst. It's a
very simple approach. There's no distractions.'

Here, the 'abductees' tell the stories, in their own words: 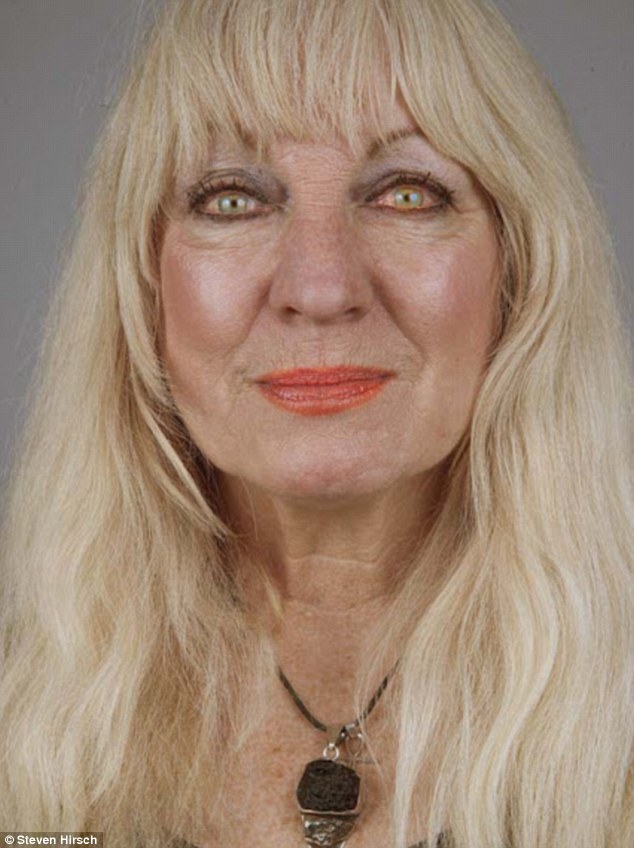 
Cynthia: 'I've got to meet numerous types of beings'

When I was in my thirties I found out from my father the truth about a
government experiment that I was part of in which they were using other
alien DNA to create me. I also have been on the ships most of my life
off and on. I've had lots of contacts. Most of my contacts began when I
was a teenager although I had it when I was younger. I was being taken.
I've been taken on ships quite a bit.

I've also been on various ships. Mother ships and transporter ships.
I've got to meet numerous types of beings. I've met Salamander beings
and I've met Greys, various different types of Greys. I've also met the
Blue Arcturians which are incredible. They all have their own
personalities and their own purposes. So I've met Blue Arcturians. I've
met Andromedans, the Assyrian Warriors of Light. I've met the Sirius
Nephrons. I've also met the Cat People that are from Sirius. I've met
many. I've actually seen people that can shape shift from human looking
to Reptilians. 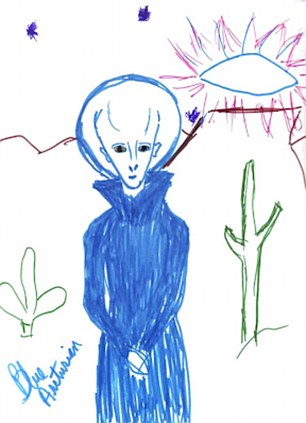 'There's a lot of what you would consider updating when it comes to with
what's happening to planet Earth and when strategies have to change
then many of the Starseeds that are here on special missions are taken
to the ships where they are then informed of the changes in the
strategies and so forth of what is going to be happening in the future.
I've never yet ever met a being that was malevolent. I've always meet
the benevolent ones. I've never experienced unconditional love till I've
met them face to face and had conscious contact with them. They have
taught me the importance of living with unconditional love and working
with the light of source. This is the power that rules the universe.' 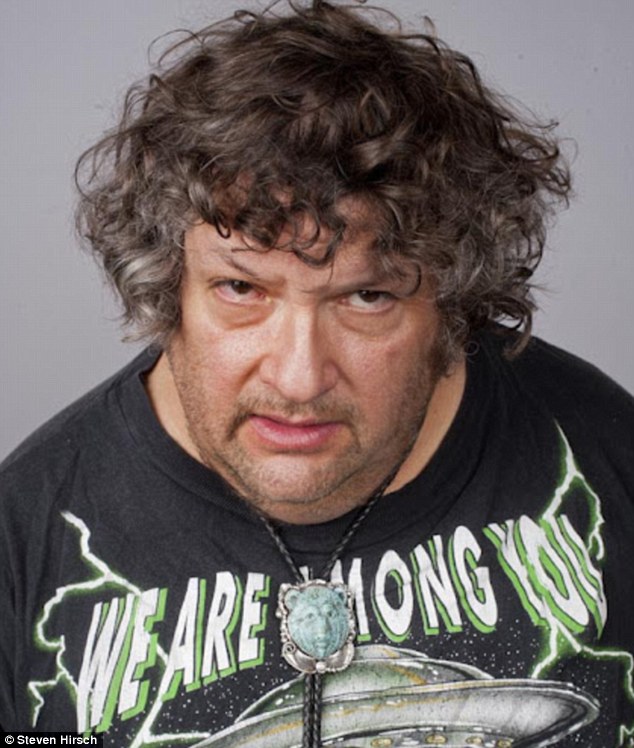 
JEFFERY: 'They took my memory away'

It happen eleven years ago in St. Louis, Missouri at an exotic dancing
bar in North County and I went in there to just have a few drinks and
look at some strip you know girls dance around the pole and this guy
comes in out of nowhere and he was uh black in color but he had a very
strange voice.

And he knew things about me that no one in the bar knew. Like how many trips I took.

He knew things I was doing. He knew when my parents were gonna die and
what they were gonna die of. Then he tells me he's here to abduct me.
Replace forty nine chips. And Dr. Lewinsky one of those hybrids, Grey
hybrids was gonna do the operation. 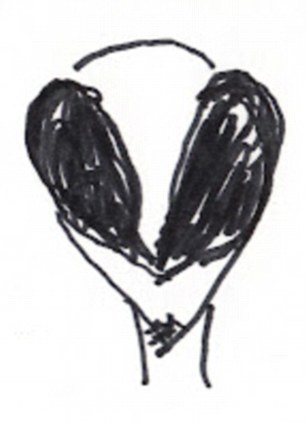 And they were gonna take me aboard a flying saucer. Um, I thought I
escaped this guy. I did a physic reading yesterday with a lady, she told
me I was abducted, I was swept up for like three hours and they did
exactly what they said they were gonna do to me and then took me back to
the bar and woke me up and I lost like three hours in time. That's all I
remember. They took my memory away from this abduction.
It was a human hybrid. He looks like a black man but he had a strange
voice that wasn't like black in origin. He sounded like a white man.

About my life? I remember my father told me he was abducted by aliens in
the 1950's. And now he's dead. He died of cancer just like the aliens
said he would. He died in 2001 after September 11th. The aliens said my
mother was gonna die in 2011 and she did.
She said I do but I don't know where they are. 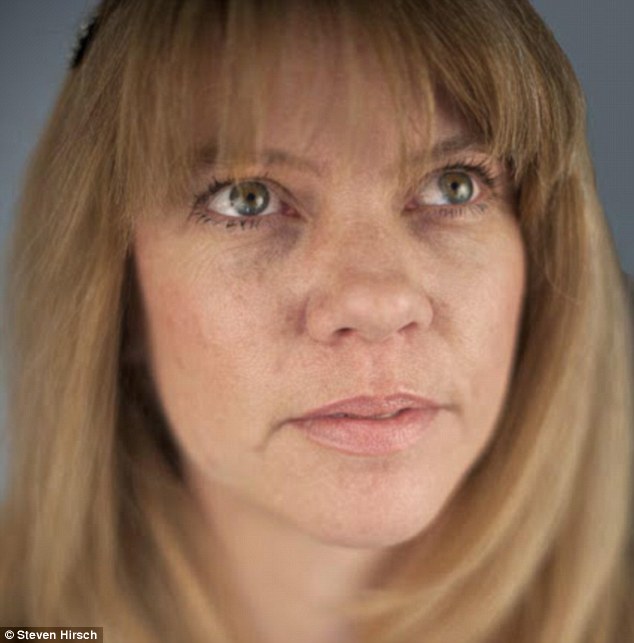 These beings that call themselves pure light beings and they were a collective of beings that were here to assist humanity.

And they came through with this message that had about shifting
conscious for human kind at this time. I sensed the wholeness of them
that there were many and they came through with information every time.
And I also felt other beings that were present. The little kind of
classical beings but kind of silvery light. They would be doing things
to my aura or to my energy and I could feel them.

I could see visual images of them activating something in my conscious.
That's how I perceived it, they basically said that into my mind that
they were activating things. So they could communicate better with me. 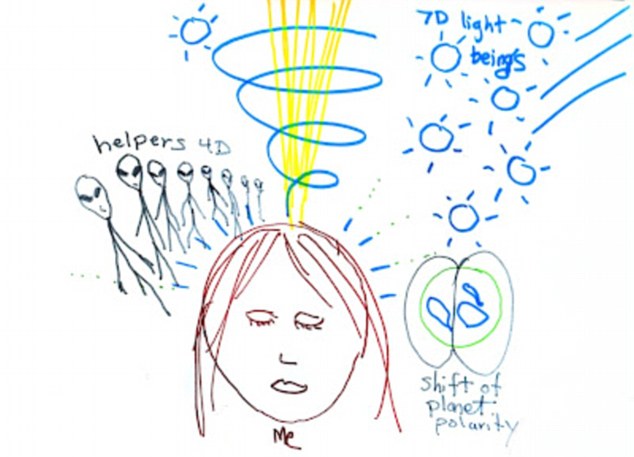 There's beings from everywhere out there. And it's fascinating. Some of
them were also the Zeta Reticulians. The messages from the Zetas are
basically that they're helping us in our evolutionary process and all of
these events that are happening, that people are experiencing such as
abductions are to help us evolve. Help us evolve as a species. Into a
more luminous being, a lighter being.


Our actual DNA is being shifted so our physical bodies are actually
becoming lighter in frequency and they're helping us to do this. And to
activate abilities that we have inherently but that have been basically
been shut off. Not activated.


So we have this extra DNA that we're not using. Or another level to our
DNA that we're not using. And we're supposed to be as a species moving
in evolutionarily speaking into a lighter dimension actually. They also
say it's an awareness. A new level of awareness. So all of the being
Zetas are on one level or another from different perspectives. And the
Zeta beings that often are experienced as abduction, experiences are
here specifically, they were asked to help with this process because
they're actually experts in genetic, I'd say manipulation, but it's
really not what they would call it.


They have the ability or they've developed the ability to work with
genetic structures. It's beyond what we think of as genetic because
there's an energetic level, that I'm not a scientist so I don't know
what to really call it but there always comes that message that there's
an energetic component to this. 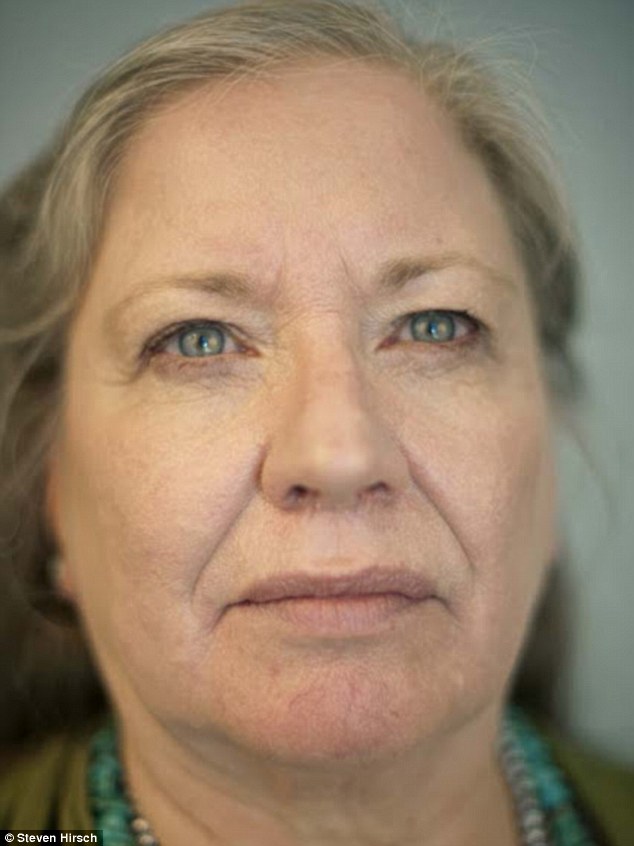 JOCELYN: 'It was a mantis being'


We were taken to an underground base near the Sedona area. At the
underground base, my friend and I were separated from the rest of the
group that had been abducted. Which was my two daughters, my husband and
another woman that was staying next door. 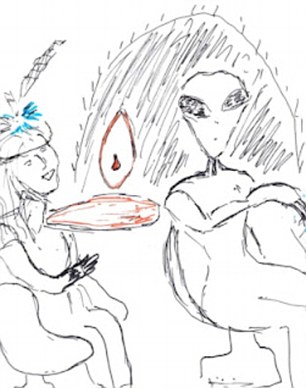 My friend and I were seated in kind of these egg shaped seats. Some kind
of apparatus was put around our head. And there was this long cylinder
kind of device that had a blue, looked like a blue flame that was coming
out of it and they put this up around my head, around this other golden
device and a alien came in.

It was a mantis being. And they said, there was this little teardrop,
kind of looked sort of like a pendulum upside down. What they wanted me
to do was move it with telekinesis through this hoop and literally jump
through this hoop and I couldn't do it so the mantis helped me put it.
Then they did this blue flashing thing and then they said now you try it
and I was able to move it through the hoop. I was told at that time
they were upgrading my pineal gland for intuition so i have more physic
ability. 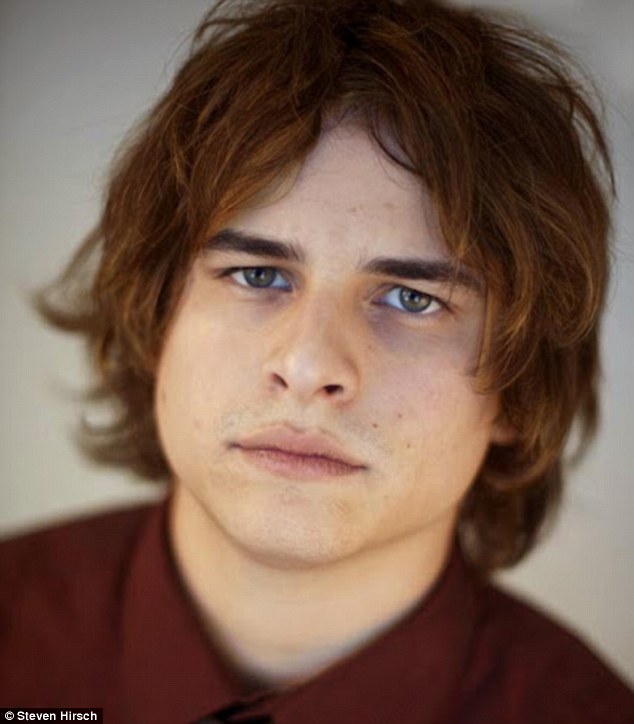 SEBASTIAN: 'I saw this ET' 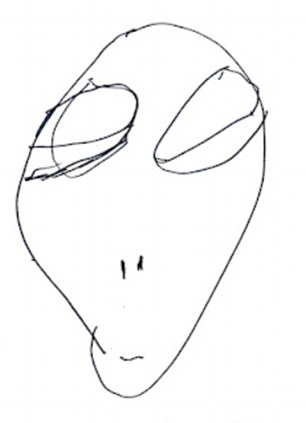 They didn't probe me, they didn't do nothing. They just opened up my
eyes. It was kinda crazy because before that I just asked for something
like that to happen just for proof and I just got it you know? It was
there. It happened. I was a little bit scared at the moment. It was
something crazy.


How did it leave? Just like that it disappeared. You think what you want but that's what happened to me.

Continue to the rest of the article here, (scroll down to just above half way)