First evidence of Parallel Universes - Our Universe could be part of a soap bubble Tue Jun 18, 2013 8:26 pm

Via Message to Eagle, 12 June 2013 - The idea that our Universe could be a small component within a vast assemblage of other universes that together make up a "multiverse" has been treated by physicists as intriguing, but so far it has remained in the realm of theory without any experimental tests that could support it.

That might change now when a team of scientists has found evidence that other universes, as well as our own actually lie within "bubbles" of space and time.

"It would be a pretty amazing thing to show that we have actually made physical contact in another universe," George Efstathiou University of Cambridge said.

The theory that invokes these bubble universes is a theory formally called "eternal inflation". According to this theory, such universes are popping into and out of existence and colliding all the time, with the space between them rapidly expanding, meaning that they are forever out of reach of one another.

Of course, due to the difficulties proving the theory many scientists have remain cautious.
With so many scientists having their hands in these tests and theories, its like a real life space mmorpg in which the end game could be plenty of groundbreaking results with universal implications for years to come.

I'd heard about this 'multiverse' for years and years, and I never took it seriously because I thought it's not testable," Dr Hiranya Peiris, a cosmologist at University College London.

"I was just amazed by the idea that you can test for all these other universes out there - it's just mind-blowing."

Dr. Peiris and her colleagues have now worked out that when these universes are created adjacent to our own, they may leave a characteristic pattern in the cosmic microwave background (CMB) - the faint glow left from our Universe's formation.

Dr Peiris' team first proposed these disc-shaped signatures in the CMB in a paper published in Physical Review Letters, and the new work fleshes out the idea, putting numbers to how many bubble universes we may be able to see now.

Crucially, they used a computer program that looked for these discs automatically - reducing the chance that one of the collaborators would see the expected shape in the data when it was not in fact there. 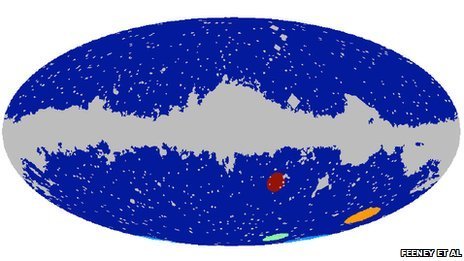 The team has located possible "bubble universe" evidence in WMAP data
The programs' results revealed that particular areas that look likely to be signatures of the bubble universes, where the bubbles were 10 times more likely than the standard theory to explain the variations that the team saw in the CMB.

Despite these interesting results, Dr. Peiris says we should not jump to conclusions. More scientific work needs to be done before researchers can be confident they have found evidence of the existence of the "multiverse". 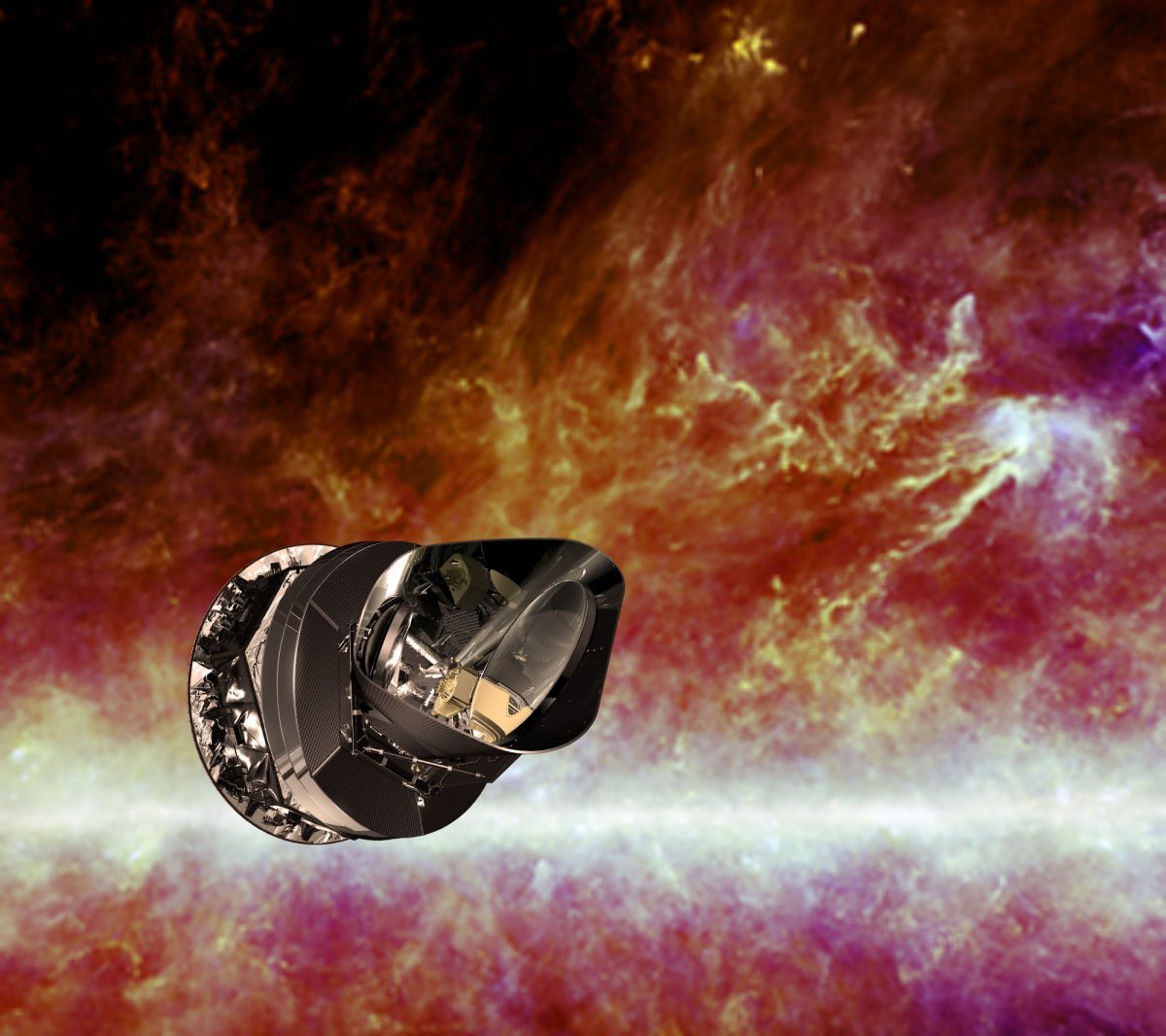 Planck Telescope
"Finding just four patches is not necessarily going to give you a good probability on the full sky.
That's not statistically strong enough to either rule it out or to say that there is a collision," Dr. Peiris explained in an interview with BBC.

Data from the Planck telescope that is especially designed to study CMB with far greater sensitivity, will put the multiverse idea on a firmer footing, or refute it. However, the data from Planck cannot be discussed publicly before January 2013.

George Efstathiou, director of the Kavli Institute of Cosmology at the University of Cambridge, called the work "the first serious attempt to search for something like this from the methodology point of view it's interesting".

He noted that the theories that invoked the multiverse were fraught with problems, because they dealt in so many intangible or immeasurable quantities. 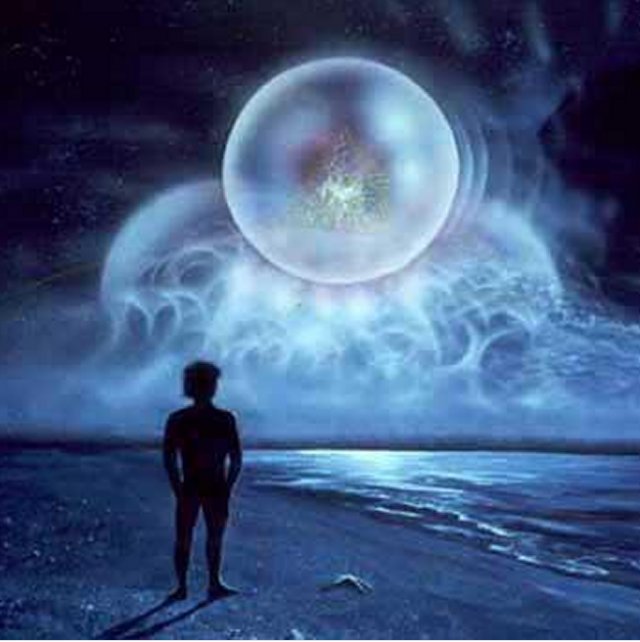 Although there could be many universes next to our own, we will never see them direclty.
"My own personal view is that it will need new physics to solve this problem," he told BBC News. "But just because there are profound theory difficulties doesn't mean one shouldn't take the picture seriously."

Dr Peiris said that even if these bubble universes were confirmed, we could never learn anything further about them.

"It would be wonderful to be able to go outside our bubble, but it's not going to be possible," she explained.

"They're born close together - that's when the collision happens - and this same inflation happens between the bubbles. They're being hurled apart and space-time is expanding faster than light between them."

But Professor Efstathiou said the search was inherently worth it. He explained: "It would be a pretty amazing thing to show that we have actually made physical contact in another universe. It's a long shot, but it would be very profound for physics."

The quest for the "bubble" universe continues.