OUT OF MIND » PERCEPTUAL AWARENESS » THE SHIFT IN CONSCIOUSNESS » COBRA Update: Good News 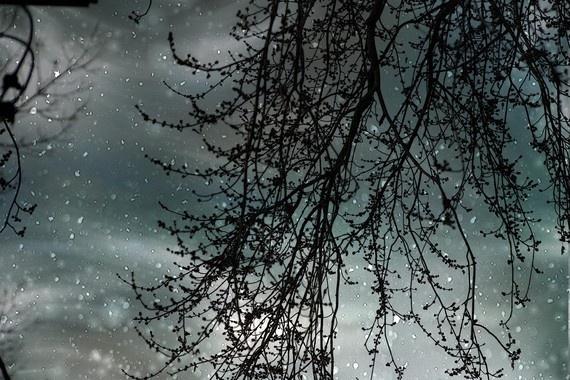 Something told me to check COBRA’s web site and I’m glad I did. There is good news for Lightwarriors and Lightworkers who have been under attack.

He also has some advice for us with respect to the timing of The Event. To your muster stations, everyone! The sooner we prepare, the sooner the ideal time for The Event arrives.

New Windows of Opportunity
There was a lot of progress lately.  A huge victory of the Light has been achieved on the day of the opening of the 8-8 portal. ALL negative entities from the lower mental and lower astral planes have been removed. The only remaining negative non-physical entities are now hiding within the implant hemispheres on the etheric plane. If they wander outside implant hemispheres, they are removed instantly. There is not even enough of them to maintain implant hemispheres for all 7.2 billion incarnated humans so some of implant hemispheres are already disintegrating and some lucky humans completely free of any negative non-physical interference.
The remaining etheric negative entities are concentrating their attacks on lightwarriors and lightworkers, but their final removal in inevitable and will come soon. Outside of implant hemispheres, angelic beings are healing war-torn etheric and astral landscape, clearing the remaining anomaly and restoring the non-physical planes to their original paradise state. This is how etheric plane looks right now:

The Resistance Movement has communicated that as the non-physical planes will be clear soon, it is of the utmost importance to reach a certain degree of harmony within the planetary liberation movement as lack of harmony there will soon be the last main remaining factor delaying the Event.
It is also very important for the grassroots preparedness infrastructure teams for the Event (prepareforchange.net) to organize themselves in such a way as to be able to handle millions of inquiries from confused surface population in real time without delays at the time of the Event.
People trying to guess the timing of the Event based on the timing of my conferences are wasting their precious energy. People waiting for the Event are doing the same. It would be much better for everybody to start forming Event support groups in their area NOW. The Resistance needs a certain number of functional Event support groups on the surface before the action can be triggered. These Event support groups will absorb the shock of abrupt change for the masses of humanity as those groups will be most qualified to deal with the changes.
There are two Windows of Opportunity coming in the near future and each of them is a potential time for the Event, if only the awakened part of the surface population begins to cooperate enough.
The choice is ours.
The first Window of Opportunity comes within October – December timeframe. It will be triggered by the solar magnetic field reversal:
http://science1.nasa.gov/science-news/science-at-nasa/2013/05aug_fieldflip/
Solar magnetic field reversal comes in 11 and 22 year cycles and it usually triggers societal changes:
http://preventdisease.com/news/13/080713_Just-Months-Away-From-Flip-Suns-Magnetic-Field-Shift-In-Human-Behavior.shtml?utm_source=080713&utm_campaign=080713&utm_medium=email
There is much more to this first Window of Opportunity and intel about this will be released in September.
The second Window of Opportunity comes within March- April 2014 time frame. It will be triggered by the Galactic Core activation by the G2 interstellar cloud:
http://etheric.com/g2-cloud-predicted-to-approach-twice-as-close-to-gc/
The potential of this second Window of Opportunity is huge, since it encompasses changes on the Galactic level.
Source

OUT OF MIND » PERCEPTUAL AWARENESS » THE SHIFT IN CONSCIOUSNESS » COBRA Update: Good News