OUT OF MIND » PERCEPTUAL AWARENESS ~ WELCOME TO WOOVILLE » THE SHIFT IN CONSCIOUSNESS » What to Expect After ‘The Event’ re: Disclosure of the Star Nations 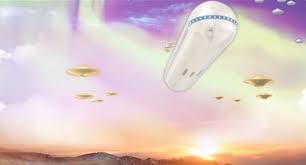 Sheldan Nidle has information about what is to unfold as far as the revelation of our star families and if you are “new” to the Truther Movement and are unaware of this aspect of our Golden Age, I recommend his webinars.
If you’re NOT a newbie, you can stop reading now.
Sheldan doesn’t “channel” this information from the Galactic Federation. He was given an implant at a very early age and has a direct conduit to the Sirians (from Sirius) who are members of the star nations that protect our planet and us, and are ensuring we become free of the Illuminati reign and go through Ascension.
Whether you believe in ETs or not is irrelevant. They are there, nonetheless, and always have been. They seeded our planet and have fought off and removed the worst of the malevolent extraterrestrial races that have plagued our world for centuries. 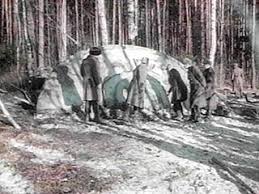 The evil ones took over many other planets in the cosmos and they have now all been cleared. Earth (or Terra, as the ETs refer to it) was left until last because the situation here was much worse.
Our star-brethren are ever-present in our skies, although usually cloaked unless they are intentionally wanting to be seen to awaken Humanity to their presence. They have been doing this gradually for many years, leaving crop circles, and communicating telepathically with some of us who are open to that. 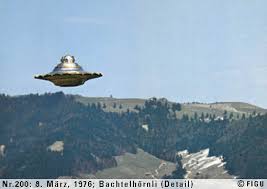 There are, in fact, many, many members of the star nations walking among us every day, but most humans don’t recognize them.
Our friends upstairs have been eliminating the Illuminati underground bunkers, cleaning the skies of chemtrails, preventing serious damage to the surface of the planet from earthquakes, seismic activity, volcanoes, cleaning our oceans of pollution and oil spills, and stand on guard to protect Earth from any heavenly bodies like comets or asteroids that could be a danger to us.
They have deactivated nuclear warheads and will allow none to be deployed—not only to protect human life, but because the damaging particles created by nuclear fission spread across the cosmos and are detrimental to other planets and those who occupy them.
We have been living in a false reality created by the Illuminati, and they under no circumstances wanted us to realize that space travel is possible—for MANY reasons which I won’t go into here because I’ve discussed it in quite a few posts before. 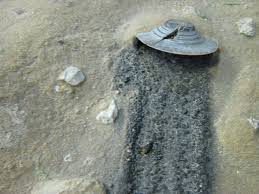 For this reason they have covered up the extraterrestrial presence, including crashes, and have used their technology to build advanced craft with taxpayers’ money and keep them hidden from us.
Once ‘The Event’ takes place and the Illuminati are no longer able to harm anyone on the planet or off, which will hopefully be in the next month or two, our star families will at some point afterward be cleared to do a mass flyover to show us that they are here, are real, and are no threat to us.
We will see thousands of ships of every size, shape and colour, slowly cruising just overhead so we can get a good look.
The star nations are thousands of years—at LEAST—ahead of any technology we have at our disposal and if they were malevolent they could have had their way with us thousands of years ago.
In fact, they have approached the American government several times to offer to help fix our problems and bring peace, but were turned down because the government had a pretty good gig—stealing from The People and controlling the world.
Now it has reached the point that the US government and others across the planet, run by the Illuminati, are about to be removed from power. Our star families are here to bring us into the space age where we belonged many years ago. 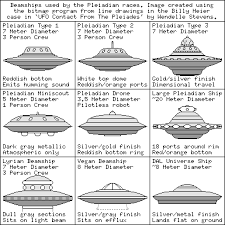 They will bring technologies to heal disease, clean our earth, skies and water, and to tell us the truth about who we are, how we got here, and where we are going as a species.
Once Humanity is aware that our star families come in peace and love, and are no longer afraid of them as a result of Hollywood movies and lies intended to create that fear, the Galactics will land.
The Pleiadians will be the first as they look almost identical to Earthlings, followed by others who are similar in appearance, like the Sirians and Agarthans from Inner Earth.
They will walk freely among us, mentor us, and transform Humanity. We will, with their help, go through the process of Ascension and the physical rejuvenation of the human form.
As we grow more accustomed to interacting with the star nations, we will meet the more exotic races. If you saw the movie, Avatar, you will have some idea of the delightful possibilities. 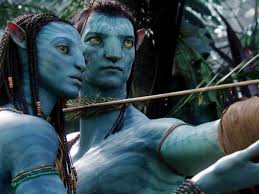 scene from ‘Avatar’
Anything you’ve seen on Star Trek or Battlestar Galactica or other space entertainment is possible, and more.
Sheldon goes into detail about the plan in place to speed us into our promised Golden Age. Below is an introductory webinar he created to share that information. Exciting stuff!
While the plan remains fluid and ever-changing based on the status of events day to day, the plan WILL unfold at the perfect time.
The more Earthlings aware of this the better, so please share. It will be a shock to many when the time comes. The sooner Humanity is comfortable with meeting their star families, the sooner First Contact will come.

OUT OF MIND » PERCEPTUAL AWARENESS ~ WELCOME TO WOOVILLE » THE SHIFT IN CONSCIOUSNESS » What to Expect After ‘The Event’ re: Disclosure of the Star Nations