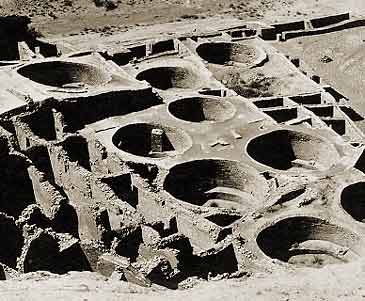 Extraterrestrials.ning.com shared this and I think it’s incredibly exciting. Thank you!
I haven’t read any more than the introduction at this point but wanted to share this right away.
There is so much proof of the alien presence on the planet if people are just open-minded and consider that the world’s governments have not been honest about countless things and do not operate in our best interests.
The very fact that there exists an ACIO (Advanced Contact Intelligence Organization) belies the claims that the US government has found no evidence of off-world intelligence.
I’ve been to Chaco Canyon in New Mexico. It was 18 years ago in the summer of 1995—on my honeymoon—and one year before college students found the “Compass”. It’s hard to forget when we had to travel a seemingly endless washboard road to get there. I expected to find my teeth on the floor of our rental car when we arrived at the visitor centre at Pueblo Bonito. 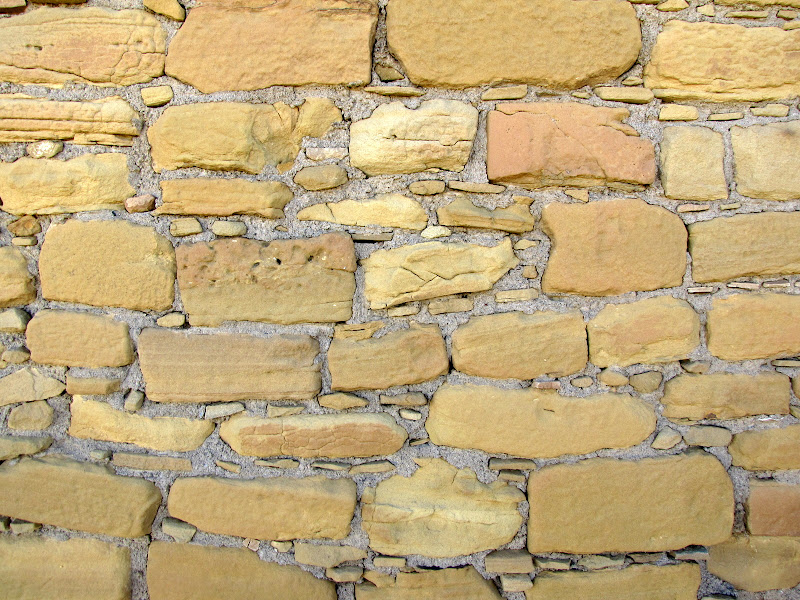 The ruins of these multiple pueblos are remarkably intact compared to other southwestern cliff dwellings and pueblos build by the Anasazi, “the ancient ones”.
I love visiting the ruins of the American Southwest because I can almost feel the presence of its original inhabitants. The history is tangible and I feel its magic. I would love to transcend time when I’m there and experience it as it was before the enigmatic builders vanished. I expect one day I shall. I’m really eager to go back now that I’ve learned about the WingMakers.

This tale of Chaco Canyon is intriguing; not only in that 24 hidden chambers lurk in the monstrous sandstone cliff next to the pueblos, but in that the information and websites featuring the WingMakers’ artifact and its originators have “evolved” mysteriously over time.
The chambers yielded a magnificent piece of technology and hence untold treasures of information. This is unbelievably exciting stuff that SHOULD be in history books. You can learn more about this at the website. DO click on the links in the article below to see the diagrams, etc. Mind-blowing. I’m incensed that this has been kept from the masses. There really should be tours of these chambers available to the public now.

When you consider that Egyptian artifacts and a  tunnel entrance were found in Grand Canyon in Northern Arizona, it’s really no surprise that remarkable discoveries such as this occur, or that they are hidden from the public as much as possible, and certainly never discussed on mainstream news. Thank Heaven for the Internet!  ~ BP

From a galaxy so remote it is unknown to us, a light brighter than a billion suns is guided through the shaft of a wormhole, fading in intensity through the expanding cosmos, but not before some of it – however faintly – reaches earth. Within minutes, during one moonless night in 1996, a few thousand photons from this powerful light landed on the mirror of a telescope in New Mexico. A computer at the observatory registered the faint signature of light, but no one could have fathomed that it had triggered something that had been lying dormant in the desert of Chaco Canyon for 1200 years.
In the summer of 1996 two college students innocently stumble upon an otherworldly artifact while hiking in northern New Mexico near an ancient archeological site called Chaco Canyon. Through a chain of mysterious events, this artifact ends up in the hands of the ACIO, an ultra-secret, unacknowledged department of the National Security Agency responsible for reverse-engineering recovered extraterrestrial technologies.
The artifact, which becomes known among ACIO operatives as the Compass, is quickly determined to be of extraterrestrial origin, and its purpose is eventually construed to be a homing device. This leads the ACIO to assume it is not an isolated artifact randomly discovered, but rather part of a larger configuration of artifacts – possibly leading to a spacecraft.

An exploratory team from the ACIO is dispatched to the discovery site of the Compass artifact where it is confirmed that the Compass is a homing device, leading the team to an intricately designed structure carved deep inside a canyon wall. A helix-shaped corridor spirals up through the rock with 23 chambers jutting out at ten-meter intervals. This amazing discovery is initially thought to be an extraterrestrial time capsule left behind by an alien race. Each chamber contains an enigmatic wall painting [pictured above] and an impenetrable technology artifact. In the uppermost chamber, the scientists uncover an optical disc presumably holding the information about the site’s creators and their purpose.
After considerable effort to access the optical disc, the ACIO team, led by Jamisson Neruda, finally succeeds, and determines that the creators of the site call themselves WingMakers. Over 8,000 pages of philosophy, poetry, music, genetics, sub-dimensional equations, and cosmology are contained within the disc. The WingMakers are thought to be representatives of the Central Race, the most ancient race of beings in the universe, and the legendary Creator Gods of life on all of the other galaxies. They are the genetic caretakers of the universe, once thought to be Gods when they interacted with the human race in eons past.
Thousands of years earlier, aware of the earth’s distant future, the WingMakers constructed and left behind knowledge repositories upon earth, on each of the seven continents. [click the link to see where these repositories lie. It looks like one may be at Machu Picchu in Peru] The New Mexico site was the first of the seven to be discovered. These seven sites are linked together through some mysterious means, and the information contained within the sites is for an uncertain purpose.
The WingMakers story chronicles the hero’s journey of Dr. Neruda and one of his associates (Samantha Folten) as they gradually become sympathizers of the WingMakers’ purpose and want to make the Ancient Arrow material available to the broader scientific community. The leadership of the ACIO is squarely at odds with making such a disclosure, fearing that the ACIO’s agenda and hidden power will vanish as a result. Given no other options, and with grave danger to himself, Neruda defects from the ACIO, taking materials from the Ancient Arrow site with him.

NEW PRESENTATION DOCUMENT
A free 61-page detailed presentation about the WingMakers is available as an Adobe Acrobat Reader file that can be downloaded by clicking on the link below.
The same presentation can be seen as an HTML document by following the link below. Originally developed as a formal PowerPoint workshop presentation for John Berges, it is now made available here as a means to further acquaint interested individuals to the comprehensive and multidimensional teachings of the WingMakers.
Our appreciation to noted author Mr. Berges for his development of these materials into a first-rate workshop. For any of you wanting to contact John for a workshop presentation, you may do so at: jberges@mac.com.
If you need to get the Adobe Acrobat Reader 5.0, you can download it for free at the Adobe site (the link is below).