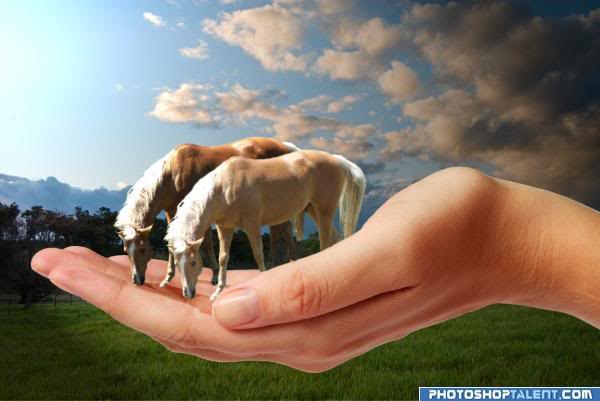 [/url]
I know it’s tempting to hope that this weekend might trigger The Event, but it is not yet time. I’m going to use that dreaded word: soon…
This activity is necessary to wake up large numbers of people in the US and across the globe; to shift consciousness—and it will. We just have to be patient a little longer.
I don’t know why Benjamin Fulford is calling for arrests of the cabal and telling people they can shoot them on sight. My goodness, that’s the LAST thing we need. Martial Law must be avoided at all costs.
Let’s have our peaceful demonstrations, let the dark ones know that WE KNOW what they are up to and that we will not stand for it. Let’s tell them in no uncertain terms that their days are numbered, allow that awareness to settle in, and when the time is right they will be eliminated.
We don’t get to decide when that time is and we don’t want to destroy the intricate plans of the Light Forces. The lives of many people depend on these arrangements unfolding correctly.

In the interim, unify, connect, raise awareness, be the Divine Light Being you are, and we will get through this, as peacefully as possible. Remember, the world is watching.  All eyes are on America at this time. It’s not just about Washington. Smaller groups are planning gatherings in other municipalities to make their stand at the community level.

Our activities this weekend won’t trigger The Event, but WILL it be one for the history books? Oh, yah.
Thank you, COBRA, for the ongoing guidance and encouragement. It’s getting very exciting now as we rapidly near the Victory of the Light.
The pace car is in place to lead us through this course, but it’s likely to be more like a steeplechase than a high-banked oval. When you’ve got 700 horses under your hood it’s hard NOT to put the pedal to the metal, but we have Divine guidance to get us through this CIVILLY. No carnage allowed.

Pre-Event Developments
Irrationally, the Illuminazi faction of the Cabal has triggered a partial government shutdown in the United States, hoping to prepare ground for martial law later down the road. Needless to say, their plans will NOT be allowed to succeed and their actions have only resulted in an important wave of mass awakening instead.
It will be interesting to see what happens with that situation on October 17th when the US government runs out of money to pay its bills. The lunar eclipse on October 18th is the entry point into a new Window of Opportunity with an increased probability of the Event as we head into a solar magnetic field reversal later this year.
Finally we are experiencing mass awakening in the United States, which is a crucial prerequisite for the Event:
http://digitaljournal.com/article/358989
http://canauzzie.blogspot.com/2013/09/convoy-2013-truckers-roar-to-dc-with.html
http://www.usnews.com/news/articles/2013/10/07/truckers-for-the-constitution-plan-to-slow-dc-beltway-arrest-congressmen

The Positive Military is supporting this:
http://2012thebigpicture.wordpress.com/2013/10/06/one-million-veterans-to-march-on-washington-dc-october-13th-2013/
And there are already groups connected with the Positive Military preparing for the Event:
http://oathkeepers.org/oath/2013/10/01/oath-keepers-is-going-operational-by-forming-special-civilization-preservation-teams/
It has been communicated from the Resistance Movement and the Positive Military that they will NOT trigger the Event between October 11th and October 13th this year.
[emphasis mine]
P.S. Remember to do the weekly Peace Meditation on Sunday at 11 minutes after the hour in your time zone. See Cobra’s site below for details.
Source