Behind the Geoengineering Curtain

Dane Wigington
geoengineeringwatch.org
Taking The Bait
The planet is in full blown meltdown and even now the spin masters have successfully triggered a new “global cooling” mob. It seems that if Al Gore is a hypocrite (and he is), science reality and the indisputable observations on the ground go out the window. And what about the incomprehensibly massive global geoengineering programs? Those that have jumped on the “cooling” bandwagon do not seem to take into account the fact that “global dimming” caused largely by the aerosol spraying from geoengineering is blocking some 20% of the sun or more, not to mention jet stream manipulation with HAARP and the artificially/chemically nucleated snow storms covered later. In spite of the ongoing all-out geoengineering assault, global temperatures are the warmest in at least 4000 years. 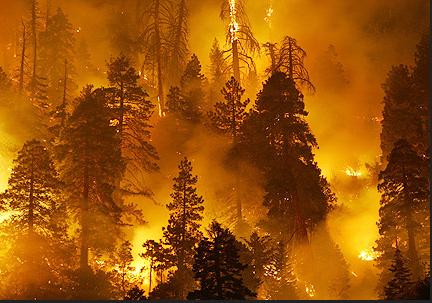 If the planet is cooling, why are forest fires increasing in quantity, size, and intensity, around the globe? 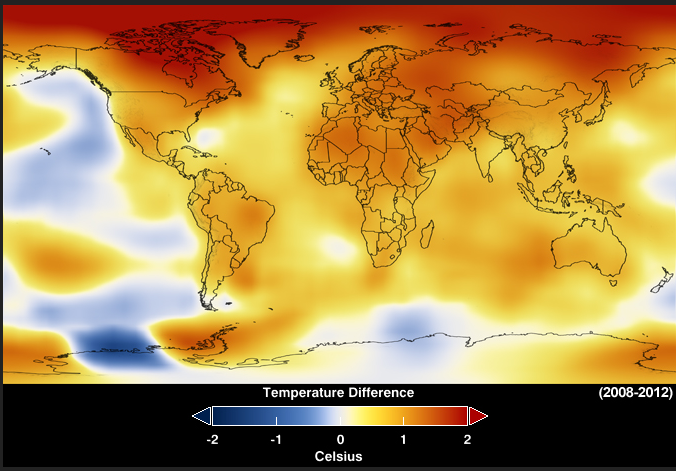 Losing Credibility
When so many anti-geoengineering activists pick up the “global cooling” banner without doing any objective investigation, it does not help the credibility of our cause. By taking a position on the true state of climate which is not supported by hard evidence and ground observations, it undermines the cause of stopping geoengineering. Potential converts to the anti-geoengineering cause, especially from academia, will likely throw out any information to support the conclusion geoengineering is a reality due to completely unsupportable conclusions of “global cooling” within the anti-geoengineering movement.
People are correct to be skeptical of the recent IPCC reports and the data they contain, but here is the rub, if one truly examines front line statistics, with all of the climate feed back loops considered (which the IPCC excluded), then it is indeed only possible to conclude that the IPCC data is wrong, but in the opposite direction of what most have factlessly concluded.
The IPCC predictions fall far short of disclosing the true gravity of our situation. The walls are closing in by the day in regard to the climate on too many fronts to elaborate on in this article, geoengineering is a huge element in fueling this fire overall in spite of the short term cooling effects of these climate modification programs. 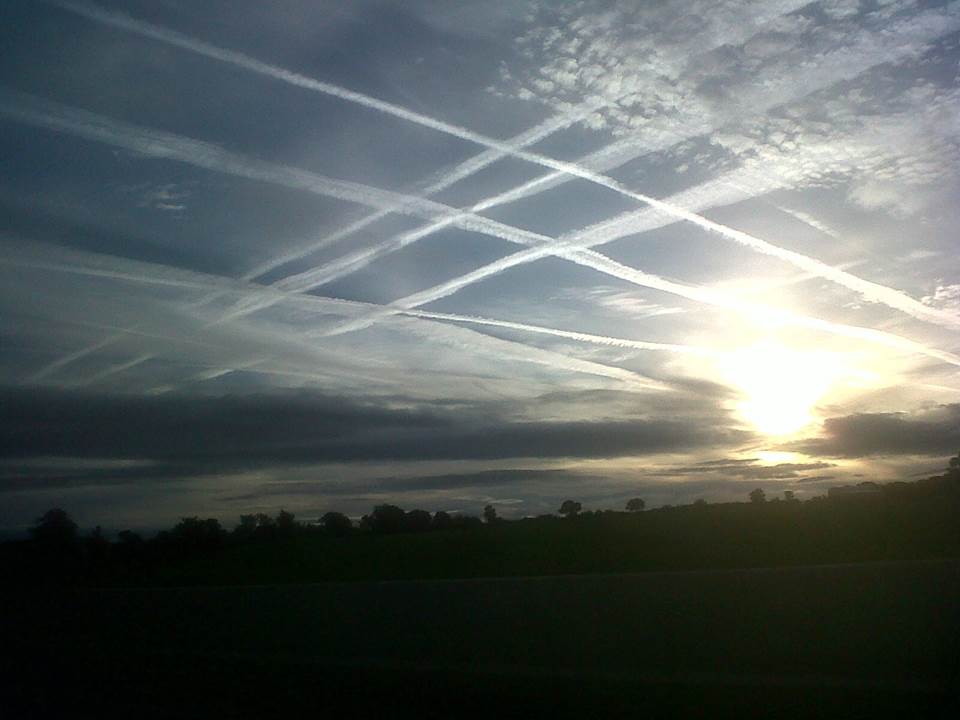 Though the IPCC report mentioned global geoengineering in the final paragraph, as expected, they of course made no mention of the fact that these planetary decimating programs even exist let alone the fact that they have been deployed for decades. The massive global geoengineering programs are temporarily and toxically helping to hide some aspects of the rapid warming through solar radiation management (SRM) and artificial/chemical ice nucleation. At the same time, the environmentally decimating effects of these climate “cooling” programs are pounding the final nails into our collective coffins and are also making the warming worse in the long run. 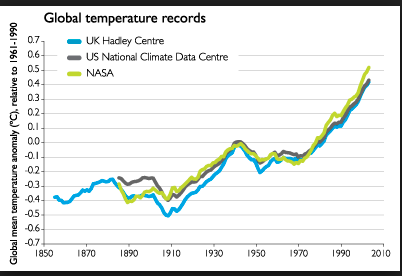 The Heat Build Up
The geoengineers can and are confusing perspectives on the climate. By blocking the sun, artificially/chemically nucleating/cooling storm systems, and falsifying temps to the “DOWN” side, the geoengineers can and are causing controversy, but the heat is building rapidly in spite of the recent wave of belief to the contrary. The climate “scientists” are also no help in unraveling the true state of affairs. The total omission of the ongoing geoengineering reality is incomprehensible. These scientists are either clinically blind, in total denial, being threatened, or paid liars.
MORE>>
+++
ZenGardner.com
- See more at: http://www.zengardner.com/behind-geoengineering-curtain/#sthash.oNLErc9m.dpuf