China’s largest freshwater lake that is twice the size of London completely dries up due to drought Tue Jan 21, 2014 10:14 pm

The largest freshwater lake in China which covers an expanse twice the size of London has dried up because of an ongoing drought.
Poyang Lake in rural Jiangxi province is one of the country's most popular tourist attractions.
But the combination of drought and a new water storage facility upstream at the Three Gorges reservoir - the world's biggest dam - has caused water levels to drop to dangerously low levels. 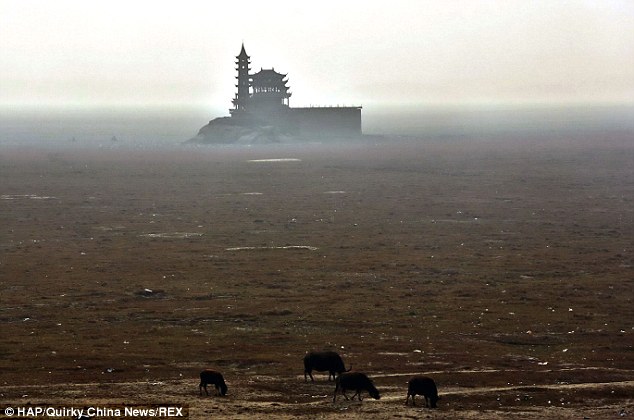 Dry land: The pavilion and tower in the distance used to be based in the centre of China's largest lake which has dried up because of drought 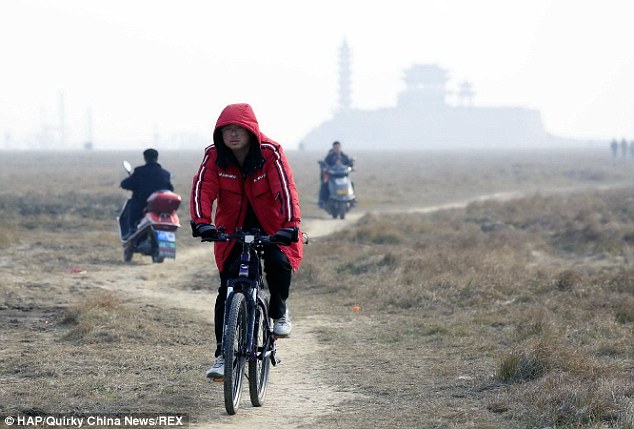 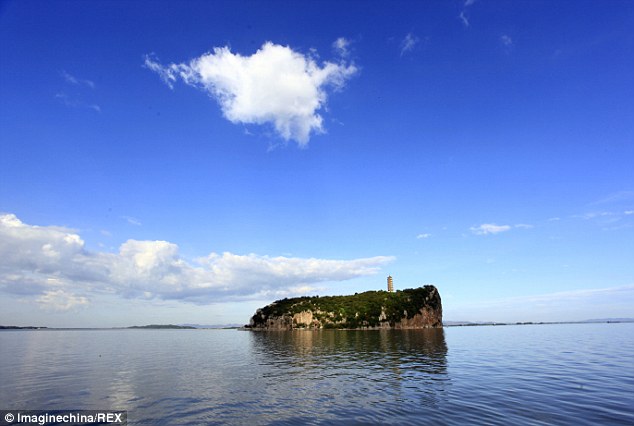 How it normally looks: The Poyang Lake pictured when water levels are at their usual height

Much of the 3,500 sq km lake's water has now completely disappeared meaning tourists can now visit a pavilion and tower situated in the middle by foot instead of by the traditional boat.

The drought revealed an ancient stone bridge earlier this month which had been hidden underneath the lake's water.
The 2,930-metre-long stone bridge, dating to AD1631, is made of granite and was one of around 1,000 similar stone bridges constructed during the Ming dynasty, the Beijing News reported. 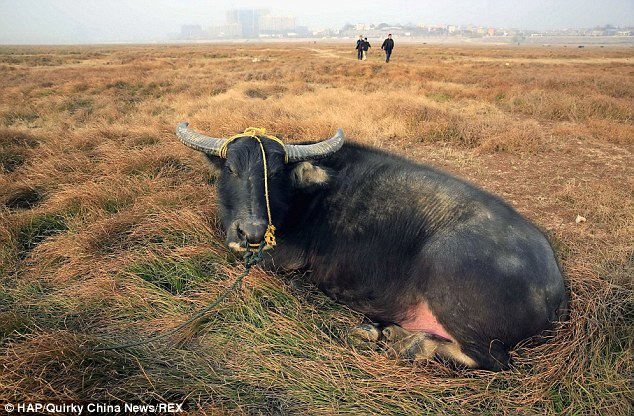 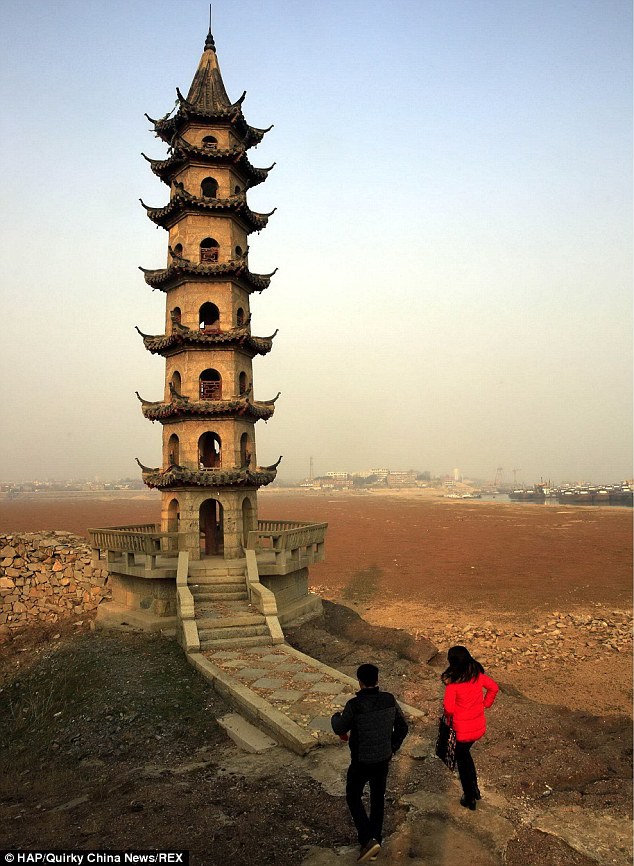 The drought has also affected the lake's wetland vegetation growth and taken a toll on its ecology.

The region faces drinking water shortages and the local fishing industry has been decimated.

The lack of fish means there is no food for the half a million migrating birds which usually break their journey at Poyang. 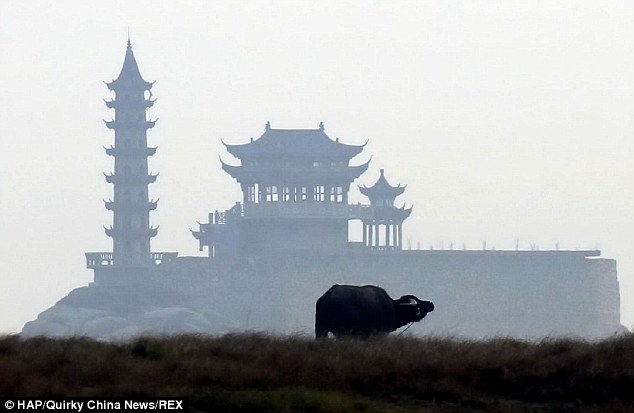 Thanks to: http://www.dailymail.co.uk
and: http://indianinthemachine.wordpress.com