MessageToEagle.com - These enigmatic ancient stone statues, or "stone idols", as they are often called by locals are almost unknown to the outside world.

The statues, known as the "Polovtsian statues" are found in large numbers spread across Russia, southern Siberia, in eastern Ukraine, Germany, Central Asia and Mongolia.

Many of the Polovtsian statues represent male warriors wearing helmets, armor, and weapons, like swords, bows, quivers. Hats and purses can be seen on the female statues. 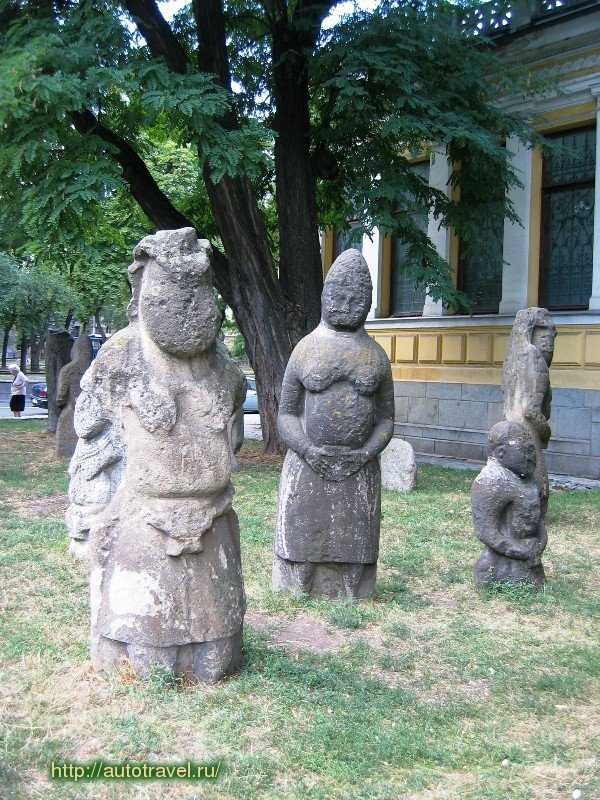 In 2008, a team of archaeologists and conservators from Poland and Czech Republic undertook maintenance work on the Polovtsian anthropomorphic late medieval steles from the collection of the Veliklanadolskyi Forest Museum, at Komsomolsky Podsiolok in East Ukraine.


De Gruyter Open has now published the "Monumental Polovtsian Statues in Eastern Europe. The Archaeology, Conservation and Protection" in its Open Access Book program, presenting the author's well-documented and illustrated history of the research on Cuman stone stelae.

" Stone statues, indigenous to the early Turks, appeared in the vast territory of the Asian steppes, from Southern Siberia to Central Asia and across the foothills of the Ural Mountains. The custom originated among Cumans in Eastern Europe.

The skill of erecting anthropomorphic stelae required proficiency in processing different kinds of stone and wood, and was characterized by artistic value of representations, as well as by the timeless aesthetics of the canon," researchers write in their book "Monumental Polovtsian Statues in Eastern Europe. The Archaeology, Conservation and Protection". 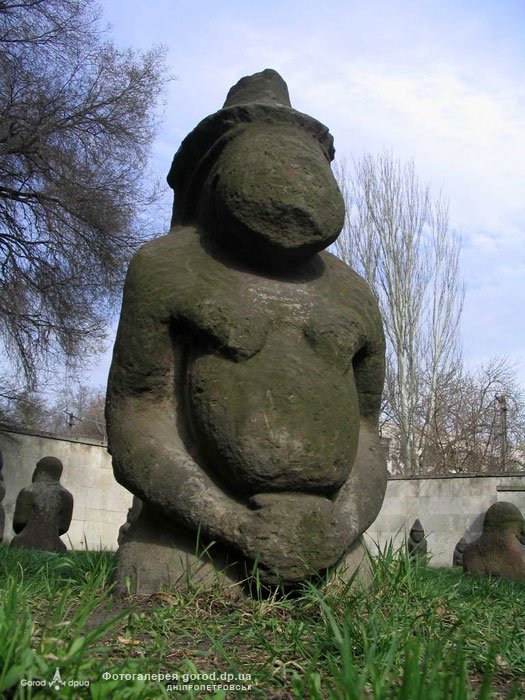 The art of creating stelae had been known in many cultural circles before it had appeared among the Turkic peoples. The tradition of constructing monumental stone sculptures originated in the in the Bronze Age cultures of Central and Middle Asia around the 4th millennium B.C. Anthropomorphic stelae were later created by the Kimmers and the Scythians. 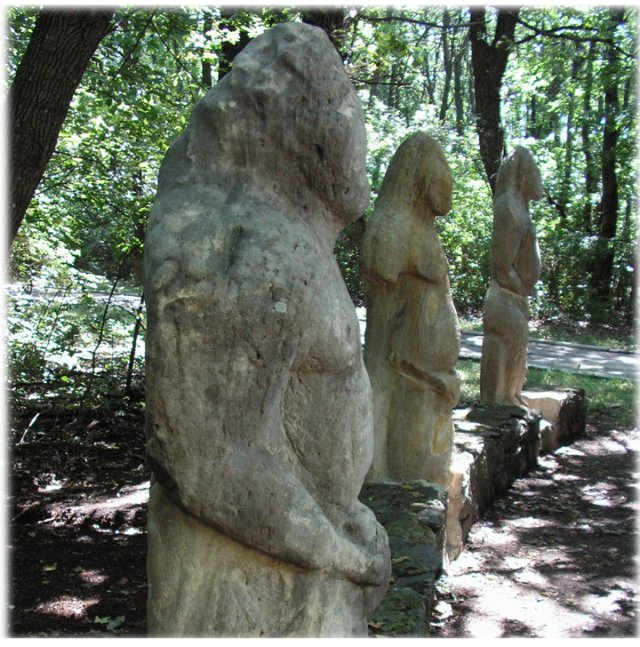 Stone statues associated with the early Turks appeared in a vast territory of the Asian steppes that stretches from the Southern foothills of the Ural Mountains, through Kazakhstan, to Mongolia.

Their origins and the cultural significance are interpreted in a variety of ways, and still many issues associated with their construction remain unclear.

The book delves into the phenomenon of the anthropomorphic sculptures in relation to the migration of the Turkic nomads, from the perspective of an archaeologist and conservator. 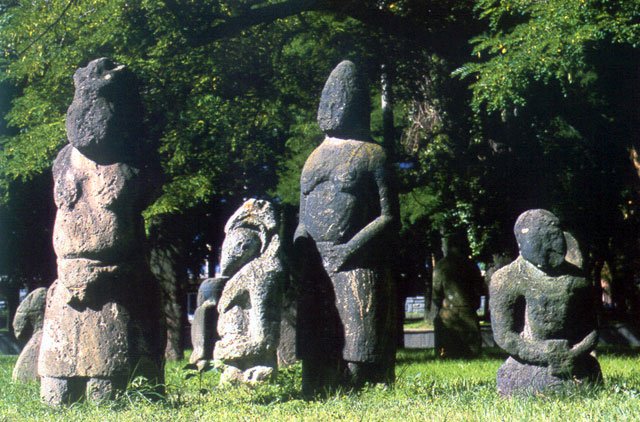 With a visibly palpable passion, Gołębiowska-Tobiasz explores the diffusion of the stalae, the evolution of their canon, addressing alongside the latest hypothesis of the sculptures being related not only to religious beliefs but also of their possible political significance.


The art of erecting stale disappeared rather abruptly with the fall of the Polovtsians and the rapid spread of Islam. This book will mark a new perspective for the archeologists and historians on most versatile aspects of these imposing and yet neglected monuments.

"The book is not only innovative", says Igor Leonidovich Kyzlasov, Head of Medieval Archaeology at the Russian Academy of Sciences, and arguably, one of the finest scientists in this subject area, "but it also accurately documents the complex process, and the results of restoration and conservation of monuments"

According to Past Horizons "The Polovtsians conquered the area of the Azov steppes relatively early in the 11th century AD. The rich pastures and abundance of water in the new sprawling land under their control ensured the groups moved from nomadism towards seasonal horse pastoralism within a closed cycle of encampments.

In addition to favourable environmental conditions, a crucial role was played by the density of old kurgan cemeteries located in the watersheds of rivers. 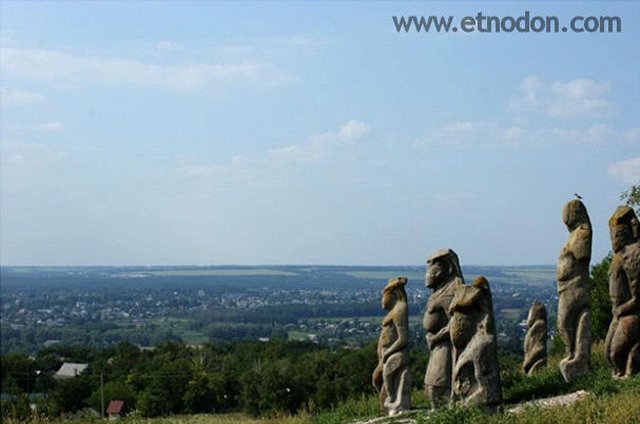 The Polovtsians used these previously erected mounds as burial or cult places, often putting athropomorphic statues on their summits. In this way, they used the already sacred spaces during both funeral ceremonies."

Hopefully the forgotten and neglected Polovtsian statues will now be better preserved for future generations. It would be a great pity if bit of valuable history was lost once again.