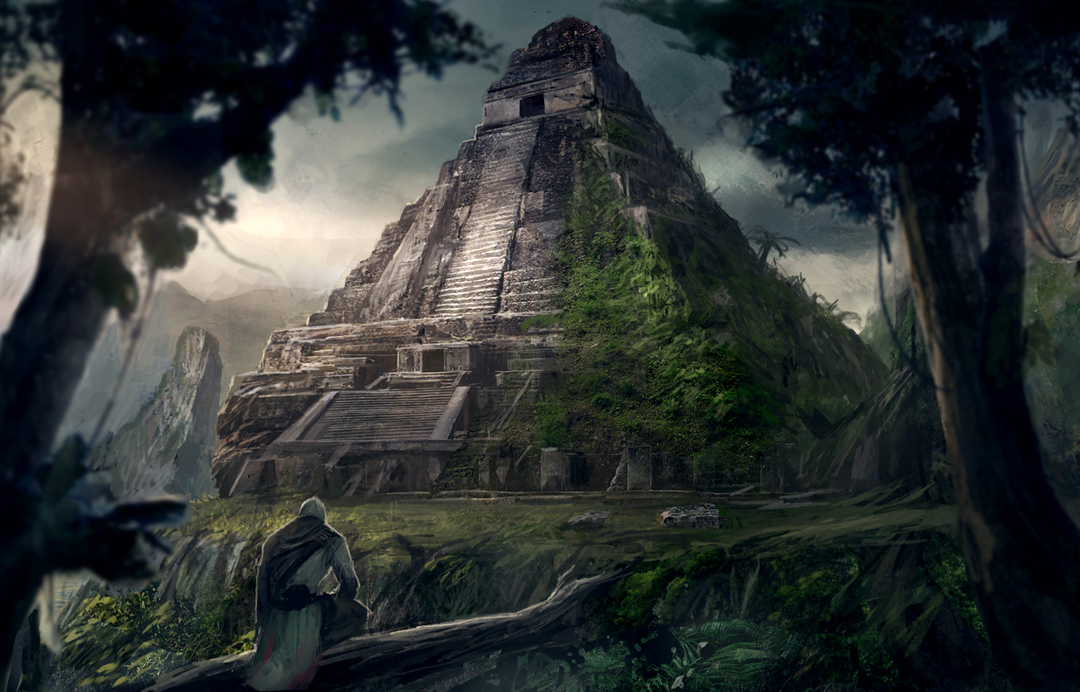 On November 17, 3398 B.C.,
two billion people,
with their astonishing technology,
vanished from the face of the earth.
This lost super race beat us to the moon,
computers, and nuclear war.
.
The ritual for taking over consciousness:
.

.
How Presidents and people of importance are controlled.
If mind control, threats, and bribery were not enough, Black magic is also added to the mix.
Washington’s design affects the president and key officials in a subliminal manner.
Those triangles and designs are sacred geometry codes that affect the matrix of reality. Through a secret ritual by a certain secret society throughout the world, the members are asked to pick a person in a position of power in their country.
Everything that you think as being real, and true, will fade away.
Time for the veil to come down and expose the truth about our reality.
Get ready to move away from the trance state and re-connect to our original awareness and wisdom state. The freedom and liberty of eternal paradise is ours.
The holographic nature of reality and secrets on how the mind really works and decodes reality.
.
Secrets of the Ether.
Quantum Physics
.
The Elite Cabal knew they could not make or conjure up a whole new Dimension of Reality instead they wanted something almost as good.. Subliminal messages ….. 360th degree.
This group of individuals, with the same eternal power, also wanted to have your power, and my power.
From the 1940’s genetics experiments were preformed trying to perfect man-made ETs in the United States and Australia.
These pseudo-ETs programmed life forms were the state-of-the-art in appearance. There are already several generations of these life forms.
.

.
There are also smaller sub-set groups who are privately funded by Elite families. These rogue groups have fully operational devices that look like UFOs; have created artificial life forms that look like extraterrestrials; have been going around simulating contact events called “abductions.”
These so called alien abductions are nothing more than staged events designed to make the participants think they were abducted by aliens.
The unwilling participants are also mind controlled to further cement the alien agenda… They are then released and before you know it the stories are running rampant on how they were abducted by UFO’s and aliens.
By this stage the general public have already had their share of fear porn about aliens and UFO through the Zionist run media.
.

.
They then engaged in the mutilation of cattle for more of the fear factor to take hold on the already sub culture of Ufologist’s worldwide, the pop media and the science fiction buffs, and others – because that’s how they seed the consciousness with fear. Other mind control victims are put in positions like UFO researchers and so on. Top all this with area 51 disinformation, hoax photos, and alien autopsies… So there you have it.
Then there’s an even smaller number who understand that the strings being pulled behind the scenes are from a trans-national, fascist-oriented group, not unlike the Thule’s that were behind the emergence of Hitler. What they couldn’t do overtly during the Third Reich, they have done covertly and through Operation Paperclip they were brought into the United States and seeded the aerospace industry and the CIA.
Millions of gullible desperate people now believing Aliens are coming to rescue them from Andromeda and other star constellations and other groups thinking god knows what else. Just go on you tube and see the 98 % of disinformation being tossed around.

The Real Disclosure they are keeping from us
are about human beings occupying different
frequencies of space, who are probably benevolent
trying to warn us about the Illuminati Cabal
. 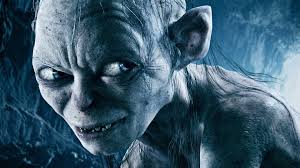 The Disclosure list is actually long and endless about what they’re hiding from the general public. Reptilians were discussed but there is no doubt the existence of reptilian looking programmed life forms bought to life through genetic experimentations. Let’s get one thing very clear about these life forms:
They can only occupy one part of space … this is because they are a GOLEM life form which has no connection to the earth and have no grid of their own.
In other words basically they have no souls and no bio plasmatic body attached to the silver cord; therefore occupying the one space.
There are different vibrational frequencies within the hologram that vibrate to specific Harmonies, These harmonies are set by the mood of the person, to the type of person you are, what your likes are, what you hate, what you love, you’re positivity, negativity, sexuality, your health, so on and so on are specifically coded in the information structure of the frequencies.
These frequencies will then match other people’s frequencies and attract that person to you.
This is where the term Like attracts like comes from.
Everyone in your life you have attracted this way…
And this is why the group of friends or relationships you’re with right now, you will always find that you have something in common.
Opposites attract is a myth maybe only on the surface but the vibrations never lie.
.
SEX SUBLIMINAL & The Kabala Secret.
.

.
Hollywood, Music and Bohemian Grove, Reptilian and Anunnaki.
Warning of the coming Disasters Through Subliminal Suggestion.
We are all living in the Truman show a false reality.
.
The Nuclear Secret:
.

.
Secrets of Space,Nasa Disinformation,The Black Sun,UFO’s,Nuclear fission, Man Made Et’s, Golem’s, Abductions,Secret Rituals,Science of Energetics,Bio-energetics,New Energy Science,Controlled Truthers.
The bloodlines knew the sun cannot be seen from Space this is why they called it “THE BLACK SUN.
The black sun has many more secrets.
Hitler himself was fascinated with the Black Sun. One of these secrets is that the sun itself is hollow and only has a surface.
The sun does not burn or combust and there is no fusion in the sun. The only fusion is in the flares themselves
Monatomic Gold Secret,The Gold Secret.
The Elite cabal through the Jewish Illuminati mafia families that control the whole entertainment industry ……..
…….. Soft kill
VIDEO PLAYLIST
LINK