MessageToEagle.com - Teleportation - or the ability to transport a person or object instantly from one place to another - is a phenomenon often found in science fiction movies and literature.

Everything started in 1993, when a team of scientists at IBM, led by Charles Bennett, showed that it was physically possible to teleport objects, at least at the atomic level using the famous Einstein- Podolsky -Rosen Experiment (EPR).

More precisely, they showed that it's possible to teleport all the information contained within a particle.

Since then, physicists have been able to teleport such objects as light or single atoms over short distances from one spot to another - in a split second. 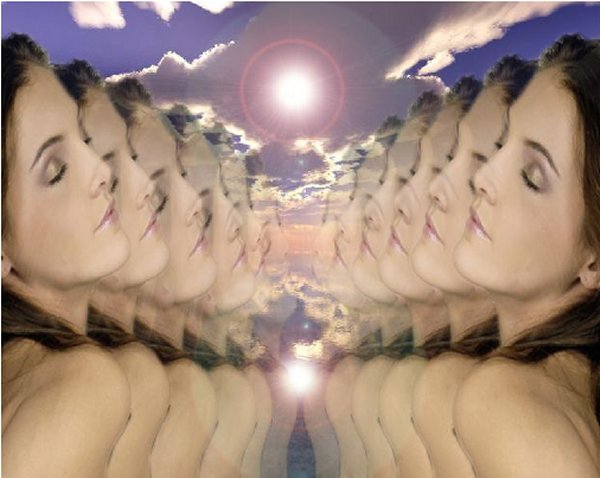 In the coming years, researchers will be able to teleport water molecules, carbon oxide and finally DNA or organic molecules.

The next great scientific breakthrough will probably be to successfully teleport solid objects. Eventually, if all goes well, these successful experiments will open up many possibilities for future teleportation of humans.


So, in the process of quantum teleportation, a human has to be destroyed, at first, which means that the state of the original is totally corrupted.
If you want to be teleported, you have to die first in order to re-appear in another place. You have to go through the process of copying atoms and destroying the original of "you". Your copy will most probably have all your memories and feelings.

It's a new "you" but only theoretically, because the entire quantum teleportation process is very complicated and still faces many technical issues on its way to achieve a successful transportation of a human.

In the meantime, we can ponder on some deep, philosophical, ethical and theological questions.

First of all, "What is actually sent?" Is it the original system that is reconstructed at the remote site or merely a copy?

What if something goes wrong and "some of me" will stay "here" and the rest of me will be beamed to other side?

What will happen with my memories? Will all my original memories be teleported along with my copy? 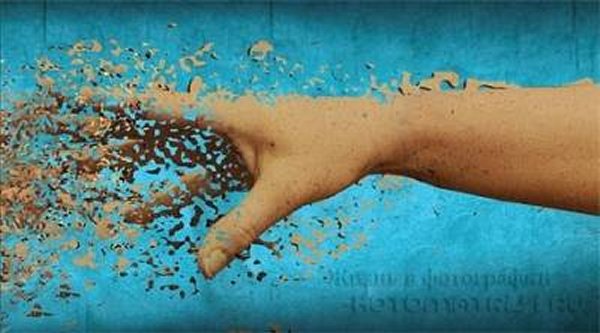 Also, my consciousness has to be replaced in some other place with a new one exactly the same, so it means my original consciousness automatically ends its existence.

The question is: Will the teleported person really have the same consciousness as the person before dematerialization?

Teleportation also raises other baffling questions about the existence of a "soul" if a person's body is teleported. If you are teleported to a new location, does your soul also move with you?

Now, we know that quantum teleportation is a fact. It has been achieved in laboratories worldwide and it does not remain within the remit of science fiction, anymore.

So now, it's time to ask: Is it possible to scale teleportation up so that one day we could teleport people?

How might this new technology begin to affect our lives and the whole world?

For the time being nothing in our current science indicates that we'll solve the challenge of human teleportation.

According to Lawrence M. Krauss, an internationally renowned theoretical physicist and author of "The Physics of Star Trek" if humans have souls, as many people believe, there may be a problem with this kind of teleportation.

Therefore, given this and several other obstacles, Krauss believes that science won't be able to teleport anyone anywhere for some time to come.
However, who knows what the future will bring. Progress in teleportation is rapidly accelerating.

In his book "Physics of the Impossible", an American theoretical physicist, Michio Kaku states that "there is nothing in principle to prevent teleporting an actual person, just as in the science fiction movies, but the technical problems facing such a feat are truly staggering."

"It takes some of the finest physics laboratories in the world just to create coherence between tiny photons of light and individual atoms.
Creating quantum coherence involving truly macroscopic objects, such as a person, is out of the question for a long time to come. In fact, it will likely take many centuries, or longer, before everyday objects could be teleported- if it's possible at all!"

Teleportation technology is without a doubt a fascinating concept; however, one has to ask if this is a crucial necessity for humanity at this point of time.

Earth is a overpopulated and troubled world in which most people live in poverty. Water, food and decent living conditions should be a priority.

If we develop teleportation technology how and by whom will it be used? It seems unlikely you'll be allowed to teleport from Washington to Tokyo.

To what use might teleportation be put by generations to come?