Two Astonishing Cases Of Men Who Say They Traveled Through Time 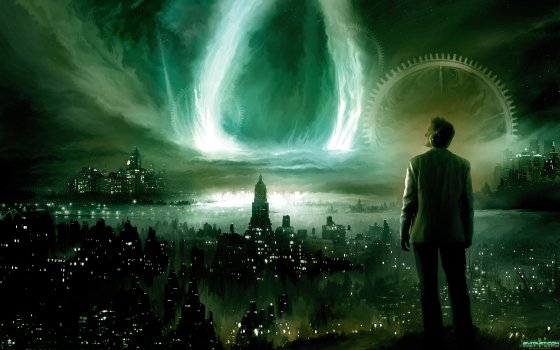 MessageToEagle.com - If a person told you he has visited the past or future, you would probably not believe him.

If the same person revealed to you that he is a regular time traveler, you would most likely never talk to him again.

The subject of time travel is considered to be just as fascinating as contradicting. "How can we solve time travel paradoxes? Is faster than light travel really possible?" These are just some of the scientists have been asking themselves while scratching their heads.

People's interest in the possibility of time travel started a long time.

H.G. Wells book The Time Machine, one of the earliest works of science fiction and the progenitor of the "time travel" opened the way to many more publications and interest in the topic spread quickly. Both the public and some elements of the scientific community began to ponder if time travel made any sense at all.

If traveling back in time is possible at all, it should in theory be only possible to travel back to the point when the first time machine was created and so this would mean that time travelers from the future would be able to visit us, many scientists speculated.


"Light speed is a cosmic speed limit and it exists in order to protect the law of cause and effect," said Professor Forshaw.

"If something travels faster than the cosmic speed limit, then it becomes possible to send information into the past - in other words, time travel into the past would become possible. That does not mean we'll be building time-machines anytime soon though - there is quite a gulf between a time-traveling neutrino to a time-traveling human."

The biggest theoretical problem is known as the time-travel paradox. If someone travels back in time and does something to prevent their own existence, then how can time travel be possible? The classic example is the time traveler who kills his grandfather before his own father is conceived.

Civilization stuck on an endless loop on the very fabric of time. Is time travel possible?
Cosmologists, renowned for their imaginative ingenuity, have come up with a way round this paradox.

They have suggested that there is not one universe but many. In fact there could be so many different universes that every possible outcome of any event actually takes place. In this multiple universe, or "multiverse" model, a woman who goes back in time to murder her own granny can get way with it because in the universe next door the granny lives to have the daughter who becomes the murderer's mother.

Recently, scientists announced they have discovered the first evidence of a multiple universe, , which is another indication we should not dismiss the possibility of time travel too quickly. There is still a lot we don't know and our knowledge of science and the universe keeps expanding every day. 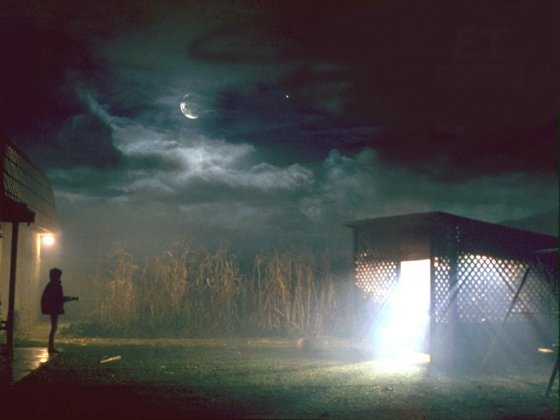 The subject of time travel has fascinated humans for a long time.
There are many people who claim to have traveled through time. Among them are Seattle Attorney Andrew Basiago and Håkan Nordqvist from Sweden.

In 2004, Andrew Basiago made a very controversial announcement publicly claiming that from the time he was 7 to when he was 12, he participated in "Project Pegasus," a secret U.S. government program that he said worked on teleportation and time travel under the Defense Advanced Research Projects Agency.

"They trained children along with adults so they could test the mental and physical effects of time travel on kids. Also, children had an advantage over adults in terms of adapting to the strains of moving between past, present and future," Basiago said.

During this time, Basiago said that he experienced eight different time travel technologies. Mostly, he said, his travel involved a teleporter based on technical papers supposedly found in pioneering mechanical engineer Nikola Tesla's New York City apartment after his death in January 1943.

"The machine consisted of two gray elliptical booms about eight feet tall, separated by about 10 feet, between which a shimmering curtain of what Tesla called 'radiant energy' was broadcast," Basiago said. "Radiant energy is a form of energy that Tesla discovered that is latent and pervasive in the universe and has among its properties the capacity to bend time-space."

Basiago also said that he had seen a photograph of Abraham Lincoln at Gettysburg in 1863 and traveled to Ford's Theatre the night of Lincoln's assassination on five or six occasions, but he never witnesses the assassination.

Basiago said each of his visits to the past was different, "like they were sending us to slightly different alternative realities on adjacent timelines. As these visits began to accumulate, I twice ran into myself during two different visits."

These time travelers returned to the present day or their point of origin with help of some sort of holographic technology allowed them to travel both physically and virtually.

"If we were in the hologram for 15 minutes or fewer," Basiago explained, "the hologram would collapse, and after about 60 seconds of standing in a field of super-charged particles ... we would find ourselves back on the stage ... in the present."

Basiago said the technology should only be used for real-time teleportation, not time travel, because, "It would be chaos."

Håkan Nordkvist in Sweden claims to have visited the future and he says he has proof of it.

Both stories are as interesting as unbelievable, but as Einstein said: " The most beautiful thing we can experience is the mysterious. It is the source of all true art and all science. He to whom this emotion is a stranger, who can no longer pause to wonder and stand rapt in awe, is as good as dead: his eyes are closed."

Can we with certainty say what is really possible and not?