OUT OF MIND » TRUTH IN CONSPIRACY THEORIES? » HISTORIES MYSTERIES » Parallel Pyramids Across The Pacific - Suppressed By American Universities

Parallel Pyramids Across The Pacific - Suppressed By American Universities

Parallel Pyramids Across The Pacific - Suppressed By American Universities Fri May 02, 2014 12:39 am

Parallel Pyramids Across The Pacific -
Suppressed By American Universities
1 May, 2014

By: Richard Cassaro - MessageToEagle.com - The temples are strikingly similar, but the builders of each were completely unrelated to each other: the Khmer and the Mayans were separated by the Pacific ocean, yet the Khmer’s Baksei (left) and the Mayan’s Temple of the Masks (right) are nearly identical.

This is evidence of a deeper symmetry of religion, cultures, and traditions that are the same despite the vast distance separating the two cultures, a difference scholars have thus far ignored. 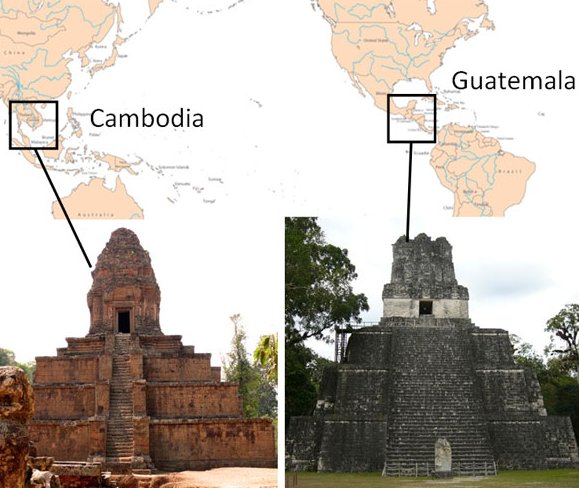 Image credit: Richard Cassaro
The correspondences in just these photos alone are remarkable: the number three, for example, seems to be the focus of both stepped pyramids, which have three main platforms or steps. 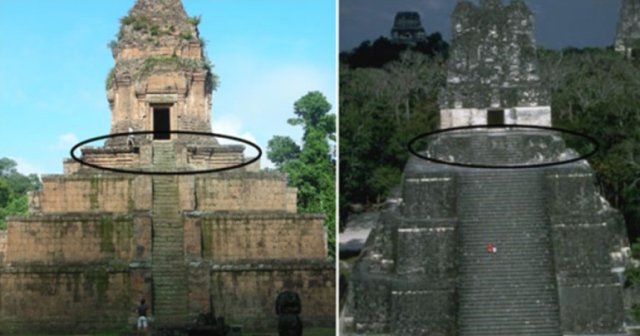 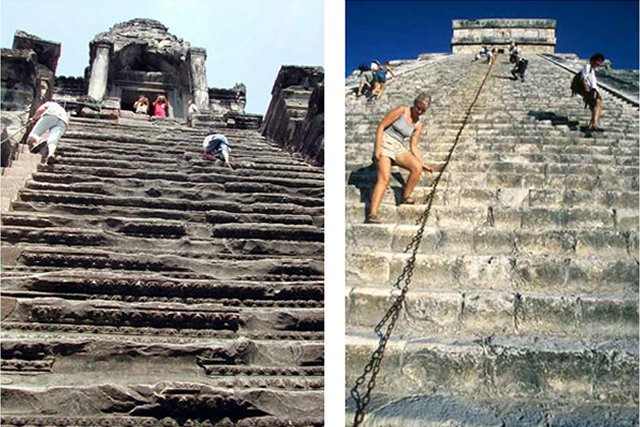 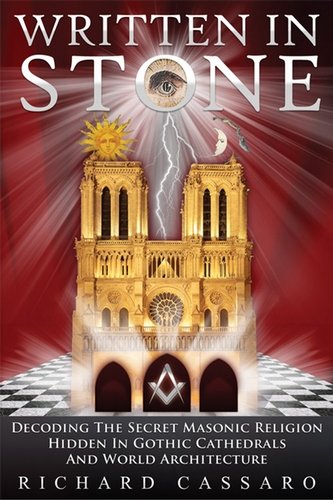 A lost Universal Religion was practiced globally in antiquity.
Its remains are memorialized in pyramids and temple architecture worldwide.
Its wisdom is still visible in ancient ruins, and has been perpetuated in Western Secret Societies.
The most visible of these is the Masonic Fraternity, an age-old chivalric Order whose members have included the American President George Washington, French Philosopher Voltaire, and the German Composer Mozart.
Fearing their secret might one future day be forgotten, the Freemasons of ages past—who were the builders of Europe’s and America’s churches, castles and cathedrals—wisely encoded its wisdom into the architecture of their constructions, where it remains concealed today.
By matching cathedral architecture with ancient temple design, Richard Cassaro shows the universality of the Universal Religion, which is the root wisdom of the Masonic Fraternity and the perpetuation of a life-changing ancient science.
Learn more about the book

There are still many other parallels shared by the Maya and Khmer cultures. 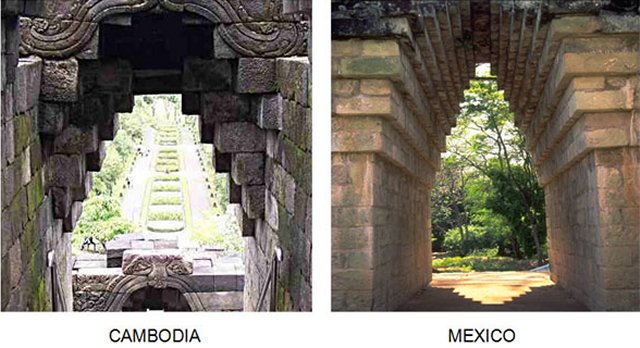 Image credit: Richard Cassaro
Furthermore, the cultures also created parallel stone sculptures with similar stylized patterns. Perhaps most amazing of all, however, is that both cultures clearly shared the same religion, separated by the vast Pacific but nevertheless written into the stone architecture of their respective temples: 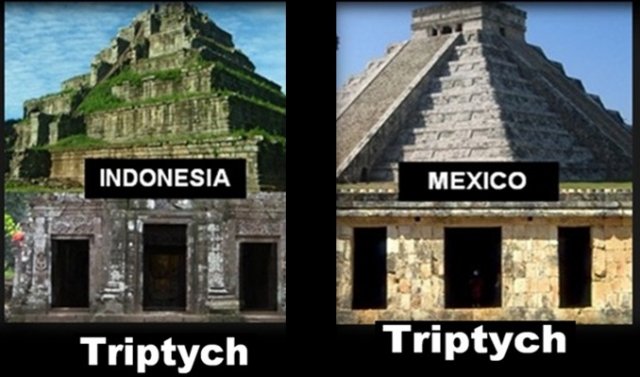 Image credit: Richard Cassaro
In addition to the pyramids, Triptych temples are found on both sides of the Pacific Ocean, a fact not yet understood by academia. 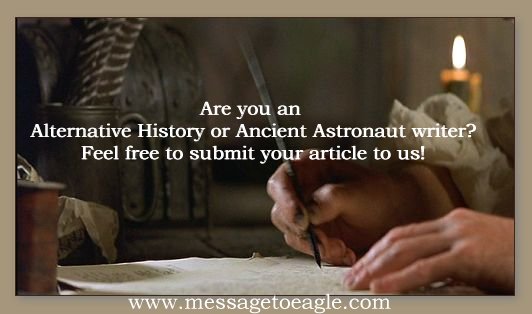 OUT OF MIND » TRUTH IN CONSPIRACY THEORIES? » HISTORIES MYSTERIES » Parallel Pyramids Across The Pacific - Suppressed By American Universities