I am privileged to introduce James and share with you his first hand account of his personal health and legal battles incurred while he was stationed at Camp Lejeune located in No. Carolina from toxic water poisoning. This is a well documented case that we will be drawing from plus we will be including copies of personal documents thereby showing malfeasance on the part of Military and VA's handling of the issue and responsiblity to these Veterans and their families. It is James wish to spread the word on this as there could be millions that deserve some compensation and help or at least understand why there are so sick.

We will start with the back story of Camp Lejeune that will include resource links for those that may have also been stationed there. If you or anyone you know was at this Camp please share this info and James' story.

We will also be adding a paypal link in the near future in case anyone wishes to donate to help James raise the funds to retain representation. 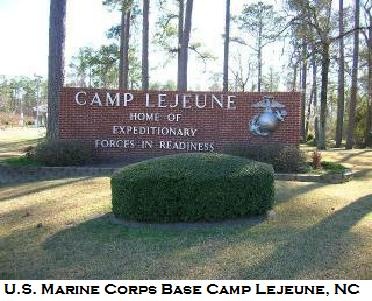 Welcome to The Few, The Proud, The Forgotten. The purpose of this site is to help provide information about the toxic water contamination aboard U.S. Marine Corps Base Camp Lejeune. Please feel free to register, look around our site and ask questions. We invite you to visit our Discussion page. We have also recently completed a referenced time line of events for the first half of the toxic water contamination aboard Camp Lejeune. Please review this important document and compare it to prior “official” Marine Corps versions found on the page. 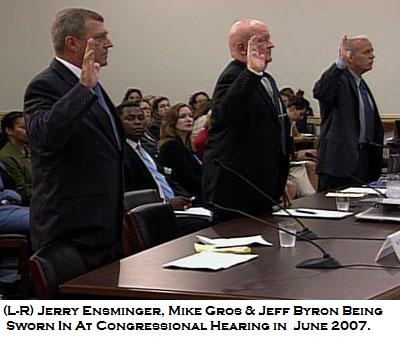 Historically, Midway Park, Berkeley Manor, and Paradise Point housing areas received their finished tap water from the Hadnot Point water system prior to 1972. After that date, these areas received their water from the Holcomb Boulevard water distribution system. Hospital Point and Hadnot Point (Main side) to include French creek received their finished water from the Hadnot Point water distribution system up until the contaminated wells were taken offline, contaminated water for these areas ceased in February of 1985. However, beginning 27 January 1985 through 4 February 1985, the Holcomb Boulevard water treatment plant was taken off line due to a generator fuel spill in the water system. Water was rerouted from the Hadnot Point water distribution system in order to supply water to Midway Park, Berkeley Manor, Paradise Point, and Watkins Village. The water furnished to these areas during the 9 day period was highly contaminated with VOCs. 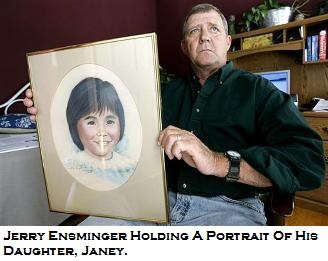 The water provided by the Tarawa Terrace and Hadnot Point distribution systems was highly contaminated with various chemicals, including the VOCs (volatile organic compounds) known as PCE (Tetrachloroethylene aka Perchloroethylene), TCE (Trichloroethylene), DCE (Dichloroethylene), Vinyl Chloride and BTEX (Benzene, Toluene, Ethylbenzene, and Xylene).These chemicals are either known or suspected human carcinogens. Many Marines, Sailors, their families and loyal civilian employees have been affected by the contamination in various ways including, but not limited to: liver cancer, kidney cancer, breast cancer, bladder cancer, ovarian cancer, prostate cancer, cervical cancer, lung cancer, leukemia, non Hodgkins lymphoma, liver disease, miscarriages, birth defects (cleft palate, heart defects, Choanal atresia, neural tube defects, low birth weight, and small for gestational age),etc. Unfortunately, many of these families still have not been notified by the USMC of the danger from their exposure. In 1987 Camp Lejeune was recommended for listing as a Superfund site on the National Priorities List (NPL) by the Environmental Protection Agency (EPA). Camp Lejeune was officially listed as a Superfund site in 1989.
"One person can make a difference, and every person should try." - John F. Kennedy 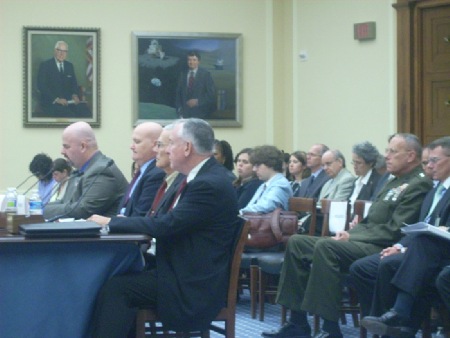 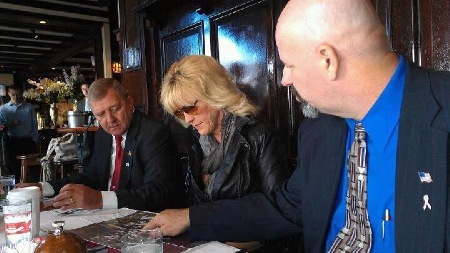 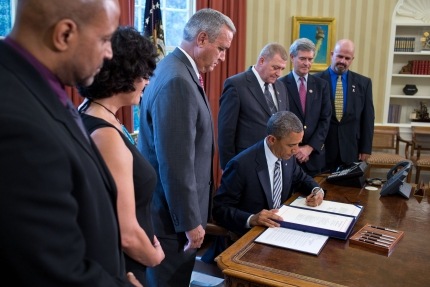 Posted so everyone can see how our USMC leadership are concerned with the health, safety, and welfare of their so-called Marine Corps family! Draw specific attention to the names of Majors Eby and Miller at the end of the argument. They never once addressed the requirement in the 1963 BUMED INST. 6240.3B nor the 1972 BUMED INST 6240.3c to test for "total organics (CCE)" nor the Navy's own MCL of 200ppb and 150ppb respectively for "total organics." All of the chemicals found in Camp Lejeune's drinking water were in fact "organic chemicals" which would have been identified if the officials had followed their own Naval directives/standards!


Senator Murray:(11:26 AM)
·        Spoke on the Honoring America’s Veterans and Caring for Camp Lejeune Families Act.

o   SUMMARY "With the passage of Honoring America’s Veterans and Caring for Camp Lejeune Families Act of 2012, military families who have been affected by the contaminated water at Camp Lejeune in North Carolina will have the health care they need. These families have waited for decades to get the assistance that they need, and they should not be forced to wait any longer. The legislation would also allow VA to continue a number of programs that are so critical to helping our veterans who have no place to call home. Currently the VA can only provide emergency shelter services to veterans who are diagnosed with a very serious mental illness. But we all know that not all homeless veterans are mentally ill. Yet, the VA is currently prevented from offering these critical services to all of our veterans. The Honoring America’s Veterans and Caring for Camp Lejeune Families Act of  2012 would also make much-needed improvements to VA's housing programs by expanding the eligibility for VA's specially adapted housing assistance grants. These are some of the most disabled veterans in our nation, and they deserve to be able to  move about in their homes freely and safely. This bill will also help more veterans who use telemedicine and allow veterans to receive travel assistance for visits to our vet centers. These provisions will especially help our veterans who live in rural and highly rural areas to get access to the VA it will also improve the way the VA reimburses state veterans homes for the care of elderly seriously disabled veterans. I know that every member of the Senate has at least one state veteran home in their state. And without these changes, some of these homes may have to lay off staffers or be unable to accept more veterans so it is an important provision this have bill. This legislation will require important policy changes to protect veterans from sexual assault and other threats in VA's in patient mental health units and homeless programs. Finally, we all know veterans continue to find themselves waiting entirely too long for a decision on their claims. The legislation will address the claims backlog by providing VA with the ability to process appeals much more quickly and by supporting VA's transformation to a paperless system ... Ensuring surviving spouses receive proper and timely benefit payments. Above all, this bill fulfills the responsibility this nation has to provide care and service to our veterans and their families. In the case of those families who spent time at Camp Lejeune, this bill gives sick veterans and their families the benefit of the doubt that their illness or condition was caused by the water at camp Lejeune so they can finally get the health care they need. This is something that Congress has done before. When an illness or a condition comes about after a veteran's service in any relationship between the veteran's current illness and their service is not readily apparent, the burden of proving that the illness is the result of one's service can be insurmountable. In such circumstances, we have presumed that a veteran's exposure caused their current condition and got them the help they needed. We have lived up to that responsibility that we owe them, which is in the core of this bill."

Congress okays help for those hurt by Lejeune Water

Bill heads to the President

Legislation on Lejeune water woes to be pushed forward

It is imperative that you register with the USMC & ATSDR. The more affected people who register, the more information they have to go off of (ie. further studies) etc. You may register with the USMC at https://clnr.hqi.usmc.mil (please click here for a link explaining the privacy disclosure so that you can draw your own conclusions) or by emailing the USMC at clwater@usmc.mil and the ATSDR by emailing atsdrcamplej@cdc.gov or by calling 800-232-4636. If you prefer to email the USMC or ATSDR, please make sure that you provide your name, contact information, medical issues and dates and addresses at Lejeune.

» The Dirty Secrets of Camp LeJeune and the VA
» Help for Ailing Lejeune Vets, Families
» Michael Tellinger - History Of Money, Is Bitcoin a Trap?, & Is History Wrong On Human Origins?
» ‘History Matters’, Forgotten Moments From the History of Vaccines
» LED TO FEMA CAMP AT GUNPOINT !!! MUST SEE !