All skywatchers will be treated to the first "'Supermoon" of summer when the Buck Moon arrives this weekend.

Moon From the International Space Station

On Saturday, July 12th, the full Moon will appear bigger and brighter! 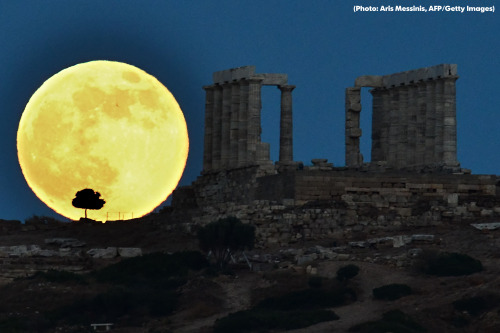 This SuperMoon is called "Perigee" which is the point at which the Moon is nearest Earth each month so it can appear up to 30% brighter.

The first summer full moon is sometimes called the Buck Moon because it occurs at about the same time as buck deer begin to grow new antlers during this part of the season the buck deer push out from their foreheads of velvety fur.

It is also sometimes called the Thunder Moon, describing the weather conditions of the season, because thunderstorms are so frequent during this month. 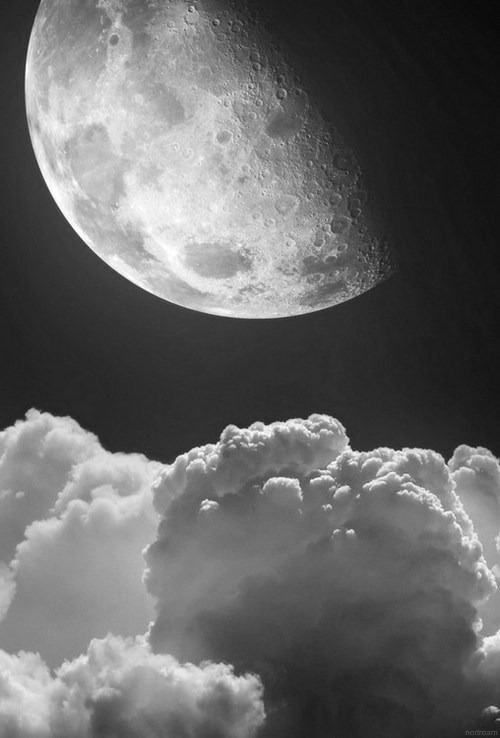 A Super Moon is an astrology term describing when a New Moon or Full Moon is very close to orbit to the Earth, in its orbit. 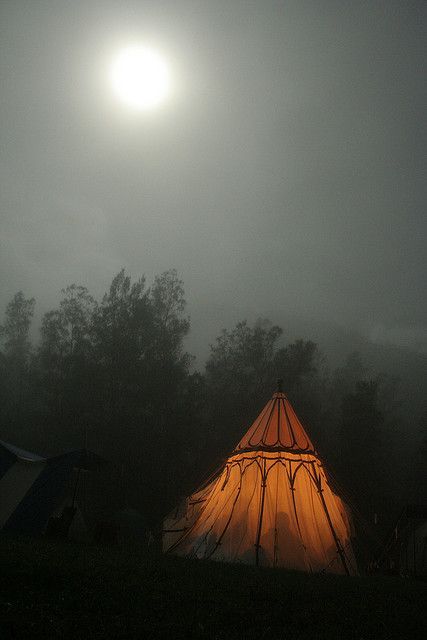 This astrology term Super Moon results in increased tidal activity, and its ability to sway geo-seismic events like earthquakes, storms, volcanos and our human emotions. 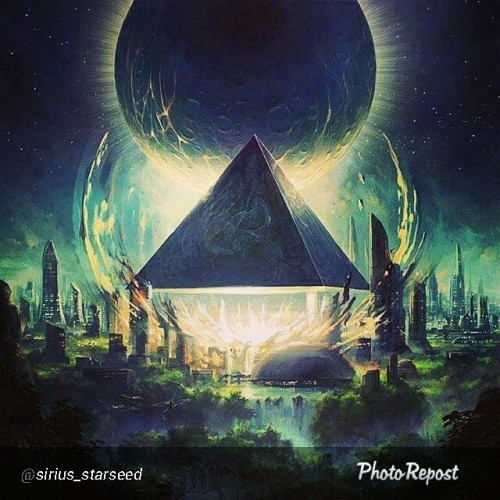 Mark your calendars for the other SuperMoons this year. 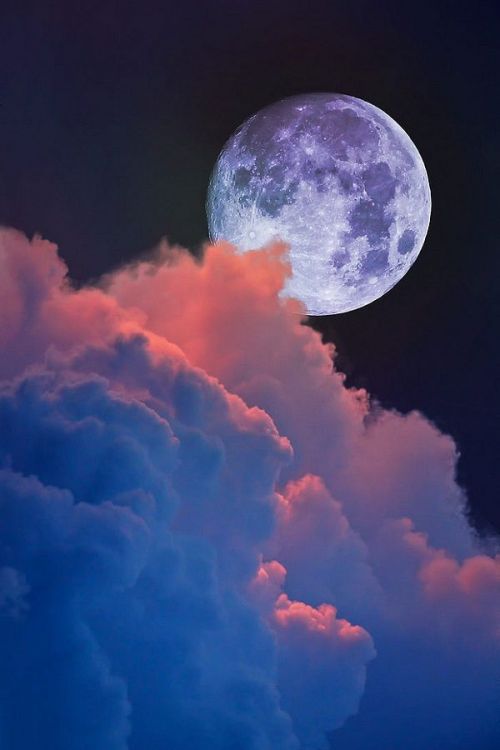 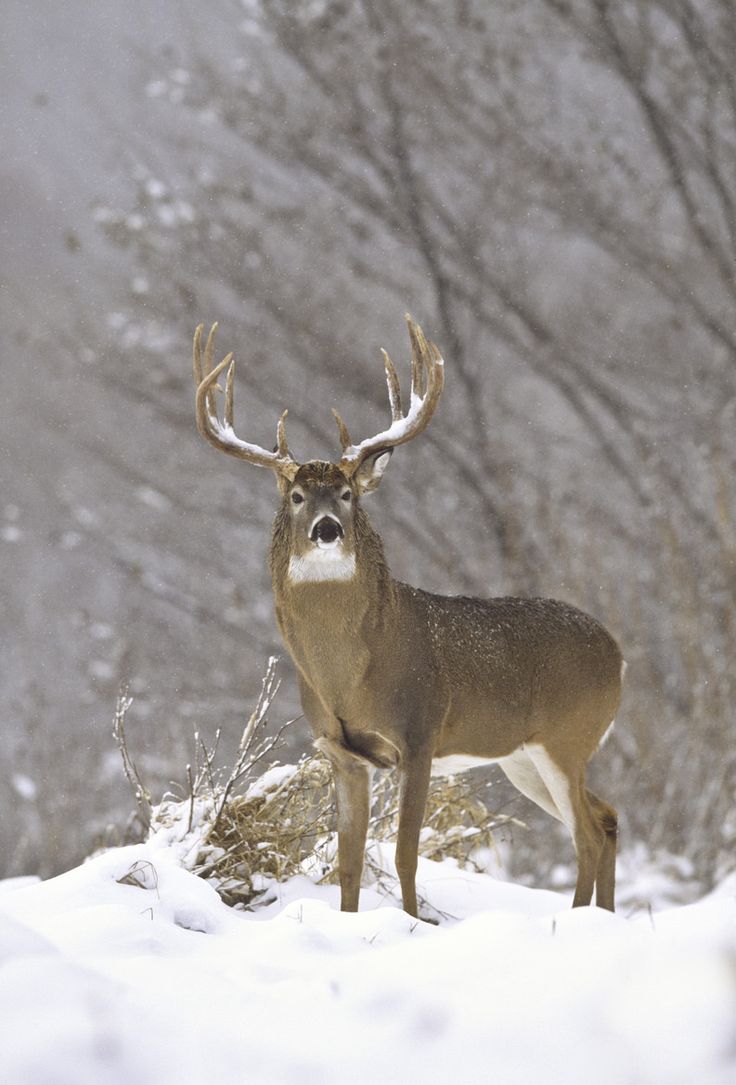 We  call SuperMoons perigee… ‘near Earth.’    An astrologer, Richard Nolle, is credited with coining the term Supermoon.

He defines them as: . . . a new or full moon which occurs with the moon at or near (within 90% of) its closest approach to Earth.

“By this definition, a new moon or full moon has to come within 361,863 kilometers (224,851 miles) of our planet, as measured from the centers of the moon and Earth, in order to be a supermoon.” 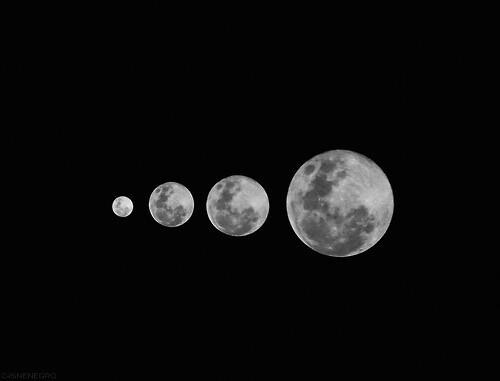 What is a Supermoon?


The supermoon occurs when a full moon lines up with the Earth and the sun at a specific point in its orbit, called the lunar perigee.

That's the point at which the moon is nearest to Earth as it traces its elliptical path around our planet.

The sun's gravity is actually responsible for pulling the Earth and moon into a closer alignment, causing the orbital variation.


Get your supermoon fix while you can; the moon is moving on to greener pastures. Supermoons will get smaller in the distant future because the moon is slowly propelling itself out of Earth's orbit, moving 3.8 centimeters farther from Earth each year. 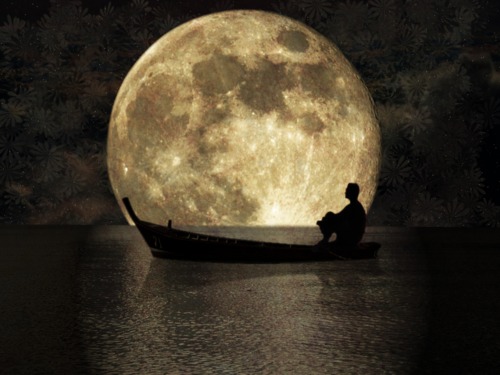 Each month, on the day of the new moon, the Earth, moon and sun are aligned, with the moon in between.  High spring tides climb up especially high, and on the same day low tides plunge especially low.

If you live along an ocean coastline, watch for high tides caused by Super Moons. 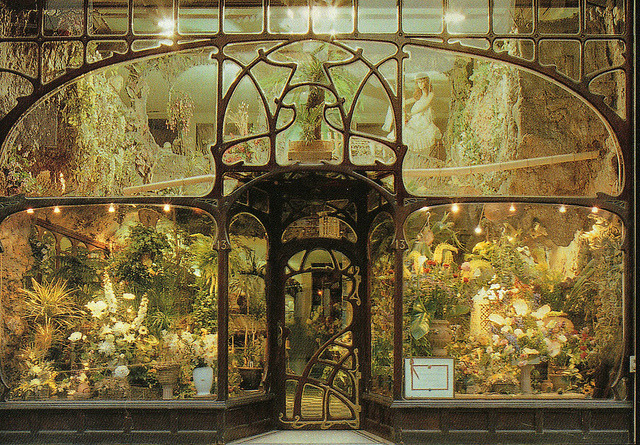 X22 Report with Dave Hodges Chinese & Russian Soldiers on American Soil – False Flags NATO Soldiers Taking over America? FEMA Signed for 15,000 Russian Soldiers to Work with DHS Who Will Be Taking Over National Guard Units in the USA—TPP Negotiated in Secret for the last Four Years between 600

★Cancer Can Be Cured in Weeks or Spontaneous Healing Dr. Leonard Coldwell RUN FROM THE CURE – FULL VERSION★ 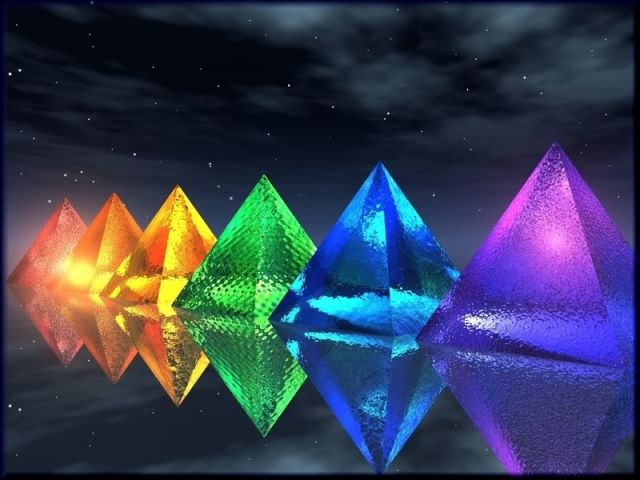 ★Pranic Healing★★What Everyone Should Know About Energy Healing For Yourself★★★

Alien Base Inside the Bucegi Mountains – Steve Quayle GENESIS 6 GIANTS 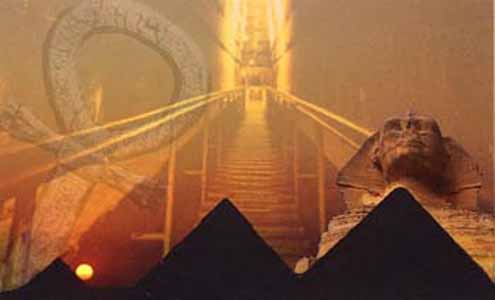 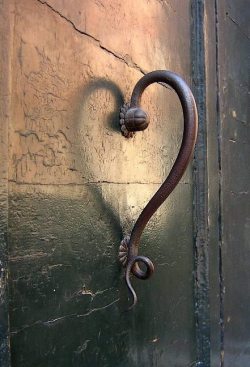 ★Aliens The Great Deception by LA Murzulli and Tom Horn★★★

★Caravan To Midnight - John B. Wells with LA Marzulli★Armada Invasion★★ 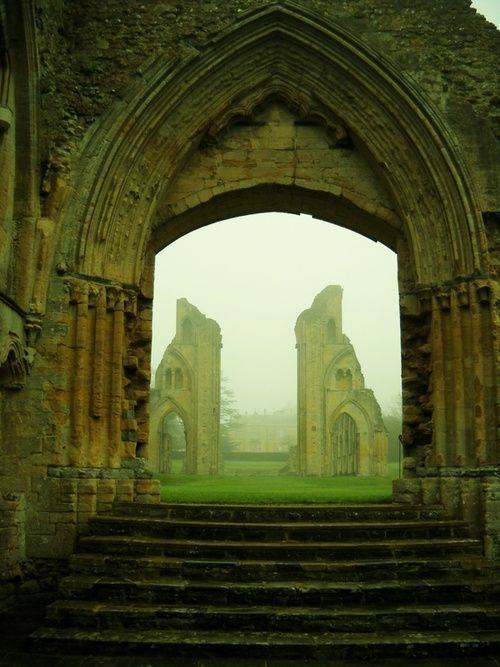