THE PYRAMID’S HEALING CHAMBERS : The purification of sacred underground water

THE PYRAMID’S HEALING CHAMBERS : The purification of sacred underground water Thu Jul 24, 2014 11:52 am 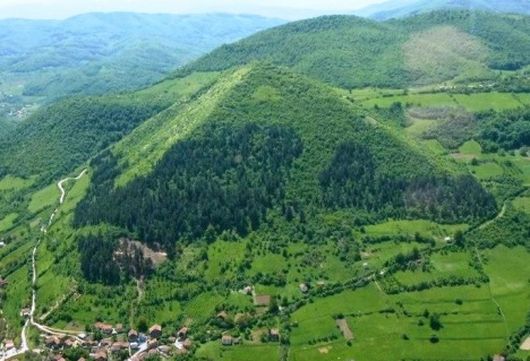 .
Resonance in the Bosnian Valley of the Pyramids
.
by Alex Putney for Human-Resonance.org
.
Every well-excavated ancient pyramid site in the world has been associated with underground passages that function as extensions of the healing chambers built within the pyramids. Used for much more than their control of access to particular portions of the sites, such tunnels were known for their healing influences related to bioelectrification of the human body and the purification of sacred underground water sources.
. 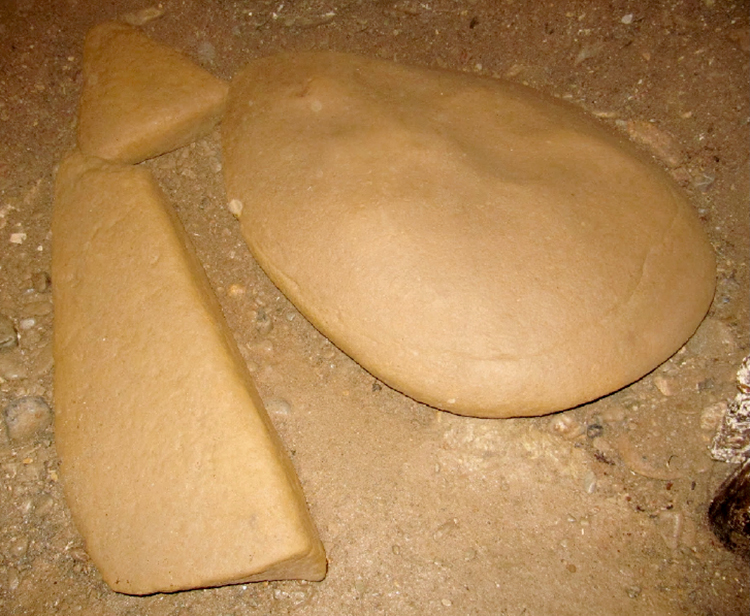 .
While first assumed to be natural mudstones, these enigmatic items were later identified as megaceramic slabs that were sculpted by the ancient builders of the Ravne maze (above). Shaped like giant undulating pillows, their smooth forms reflect ergonomic qualities consistent with a practical function as piezoelectric semiconductor platforms for bioelectrical qi healing practices.
. 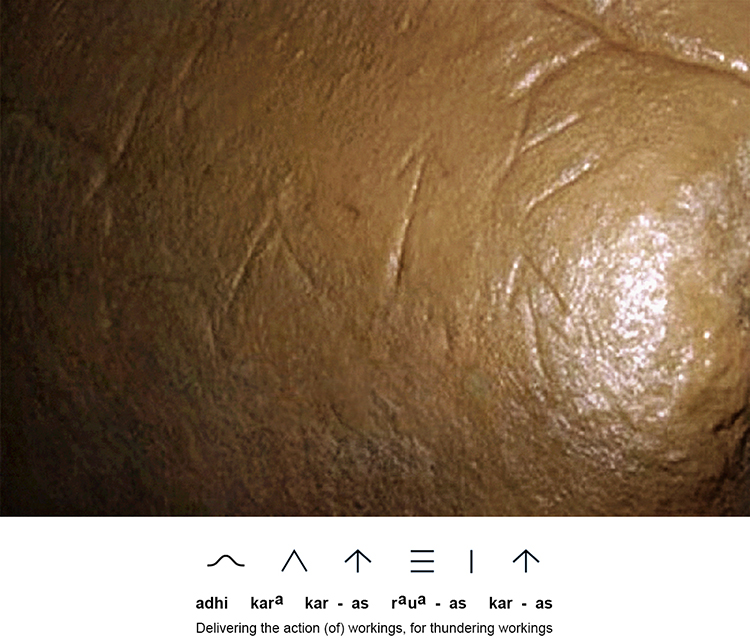 .
Many of the megaceramic forms are inscribed with Paleo-Sanskrit glyphs that have sustained damage and are illegible, yet a few key passages of text can be clearly observed and translated according to the Schildmann decipherment. These few legible sections of script marking the megaceramics provide strong evidence for their advanced bioelectrical function within the tunnels and pyramid chambers.
. 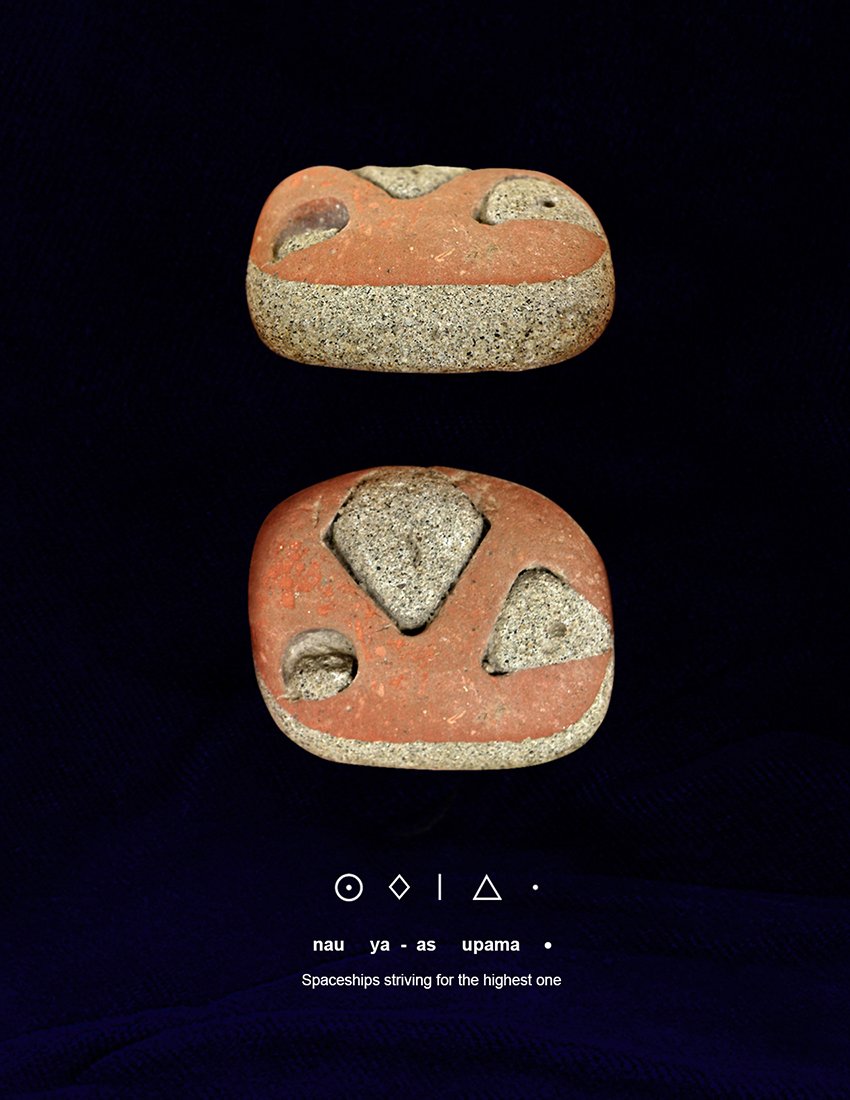 .
The ergonomic consideration of sculptural form seen in the megaceramic platforms is also witnessed in the design of small personal tokens made by Atlantean cultures in every part of the world. Items that fit in the palm of the hand or under the feet were always shaped to caress the human form, and transduce the powerful infrasound resonance that was once focused onto the Pyramid of the Sun by the tri-frequency driving of the Giza pyramids in full operation. The majority of the Bosnian pyramid complex’s extensive cement terraces and walkways were not flat, but had been individually cast with slightly rippling surfaces that conform to the contours of the foot for greater contact with the bare soles for electrification.
. 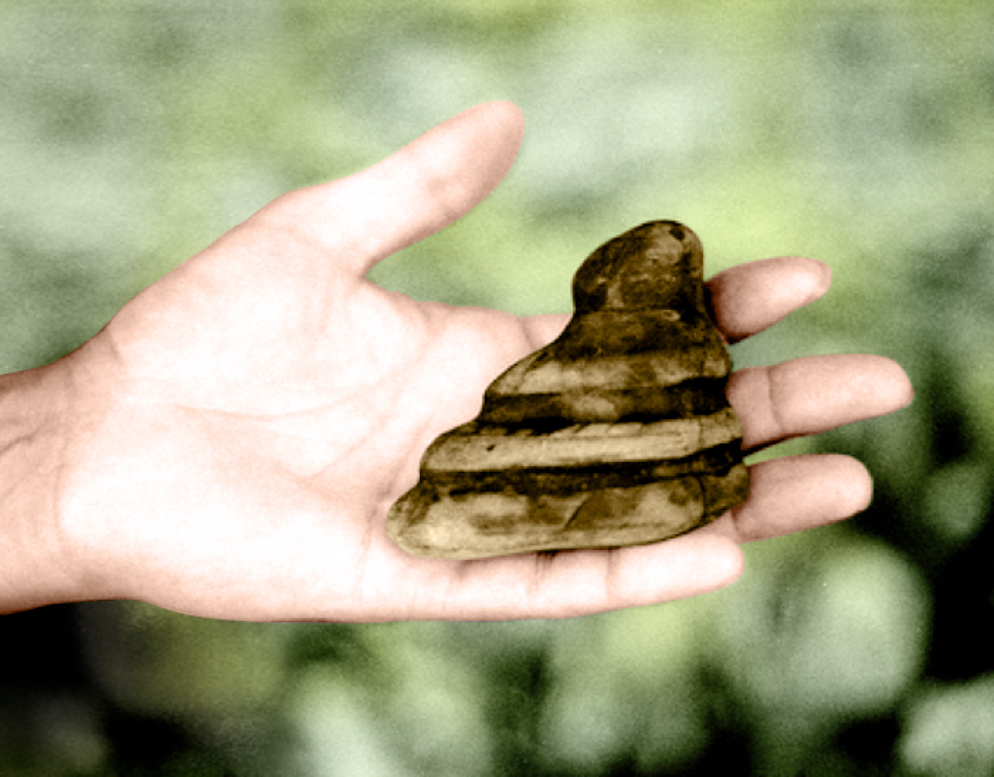 .
Handheld piezoelectric sculptures enhanced the field effects around the human body, acting as an extension of the healing induced by the pyramid stones. A small sandstone artifact from Visoko displays a smooth pattern of regular ridges that fits very comfortably in the grip of either hand
The complex Atlantean calendar system has been carefully maintained by the Maya Elders of the Yucatan region, designed to track the cyclical interactions of the planets and their dominance over human consciousness through their granting of natural bioelectrical healing. Our intuitive enjoyment of the electromagnetic fields of waterfalls, mountain peaks and caves is closely linked with our fascination and enjoyment of the electromagnetic environment of monumental pyramids. Continuing experimental investigations of the beneficial effect of direct physical contact with the Ravne maze platforms and the Bosnian pyramids will inspire qi healing experiments and further studies of the piezoelectric potential of the human body that underlies the primary Kundalini function of our ancient monuments.
.
READ MORE HERE
http://www.human-resonance.org/visoko.html