OUT OF MIND » THE INSANITY OF REALITY » FINANCIAL COLLAPSE » Banksters: Another Round of Social Engineering…

Banksters: Another Round of Social Engineering…

The Money Changers are at it again
Is it possible that the money changers are panicking at the mass exodus of individual participation in the exchange markets?
The exchange markets have drastically changed over the decades, where now most of the activity are generated by institutional investment banks/hedge fund managers and mainframe computer algorithms (aka HFT or High Frequency Trading).
Is it possible the mass exodus from banks by depositors after the Cyprus bank “Bail-In” scandal and the earlier 2008 Bank bailouts have frightened the central planners?
Governments, obeying their money masters, are poised to enforce the cashless society mandate; the New Rules have gone into effect.
All governments’ funds will be electronic.
The governments have a global debt crisis, and they intend to shake down their obedient citizens to pay for it!
All corporations’ (including governments’) payments, salaries and paychecks will be direct electronic transactions.
You say you don’t have a bank account?
No problem!
We will create one for you, simply sign this agreement, and here is your debit card free of any hassles!
Government crypto currencies are possible too!
They have something for everyone.
Foreign Account Tax Compliance Act
They can track you and they will know everything you do!
Privacy Invasion.
They will have 100% Regulatory Tax Compliance.
Income tax, Property Tax, Sales Tax, Investment Tax, Medicare Tax, Homeland Security Tax, Gas Tax, and what is next?

Signs of unrest
Supreme court Justice Antonin Scalia delivered a speech:
Scalia also told the law school students that if taxes get too high people “should revolt.
Your savings are NOT Safe in the banks.
Yet governments will make bank accounts compulsory in the cashless society of electronic currency.
The underground economy may emerge from the grassroots and a neighborhood near you… ~Ron

“for thy merchants were the great men of the earth; for by thy sorceries were all nations deceived.” –Revelation 18:23 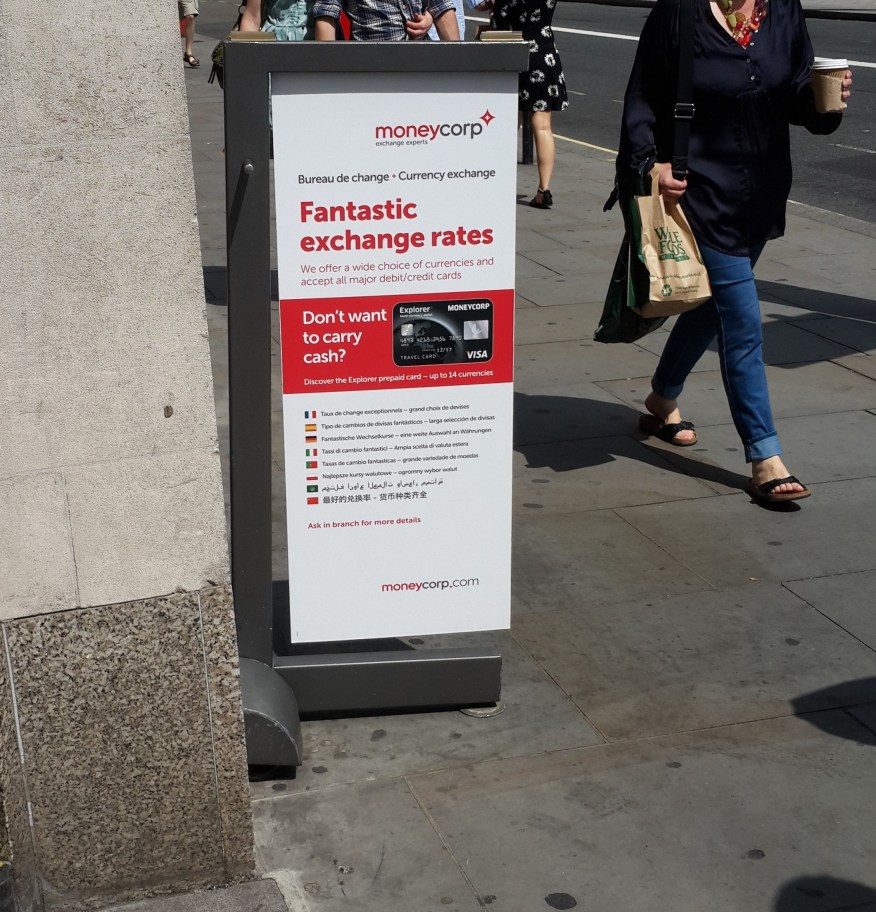 In London, buses will start in July accepting cards only – no more cash. Currency Exchanges are now offering cards instead of cash that they market as being safer in travel.  In Manchester, all the shops on Chorlton Street will no longer accept cash – only cards. This is a test to see if society is ready for the change. This is a major effort to move in preparation for the cashless society. While the goldbugs have been touting that gold will rise and the dollar will collapse because of fiat money, technology has passed them by making their arguements barbaric relics of the past. The future role of gold may be as a medium of exchange not as an alternative to paper money, but in the elimination of paper money gold may become the currency of the underground economy – not Bitcoin.
.
U.S. government: TreasuryDirect.gov

You are required by the U.S. Department of the Treasury to switch to electronic payments. It’s the law. Get direct deposit NOW!

“For we wrestle not against flesh and blood, but against principalities, against powers, against the rulers of the darkness of this world, against spiritual wickedness in high places.”

This is not a funny joke, this is more institutional bankster plots to control the people on Earth.

OUT OF MIND » THE INSANITY OF REALITY » FINANCIAL COLLAPSE » Banksters: Another Round of Social Engineering…