DANGERS of Aspartame The Danger in Many Foods and Drinks 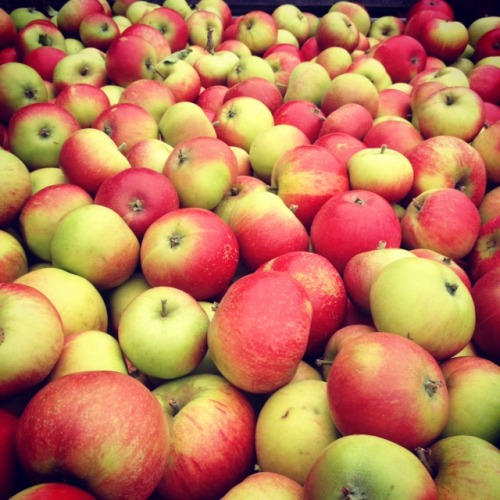 Aspartame is the technical name for the brand names NutraSweet, Equal, Spoonful, and Equal-Measure. It was discovered by accident in 1965 when James Schlatter, a chemist of G.D. Searle Company, was testing an anti-ulcer drug.

Aspartame was approved for dry goods in 1981 and for carbonated beverages in 1983. It was originally approved for dry goods on July 26, 1974, but objections filed by neuroscience researcher Dr. John W. Olney and consumer attorney James Turner in August 1974, as well as investigations of G.D. Searle's research practices caused the U.S. Food and Drug Administration (FDA) to put approval of aspartame on hold (December 5, 1974). In 1985, Monsanto purchased G.D. Searle and made Searle Pharmaceuticals and The NutraSweet Company separate subsidiaries.

How Aspartate (and Glutamate) Cause Damage

Aspartate and glutamate act as neurotransmitters in the brain by facilitating the transmission of information from neuron to neuron. Too much aspartate or glutamate in the brain kills certain neurons by allowing the influx of too much calcium into the cells. This influx triggers excessive amounts of free radicals, which kill the cells. The neural cell damage that can be caused by excessive aspartate and glutamate is why they are referred to as "excitotoxins." They "excite" or stimulate the neural cells to death.

The late Dr. Morgan Raiford, ophthalmologist, specialist in methanol toxicity and owner of the Atlanta Eye Hospital wrote many papers exposing aspartame's effect on the eyes:

This letter is from a person who went blind in one eye from aspartame: http://www.dorway.com/raiford.txt

These  products are used as a sweetener, some 200 times as sweet as regular cane sugar.     "This product has some highly toxic reactions in the human visual pathway and doing tragic damage to the OPTIC NERVE, such as blindness, partial to total OPTIC NERVE ATROPHY.  Once this destructive process has developed there is no return of visual restoration.

Aspartame is especially deadly for diabetics. The aspartame keeps the blood sugar level out of control, causing many patients to go into a coma. 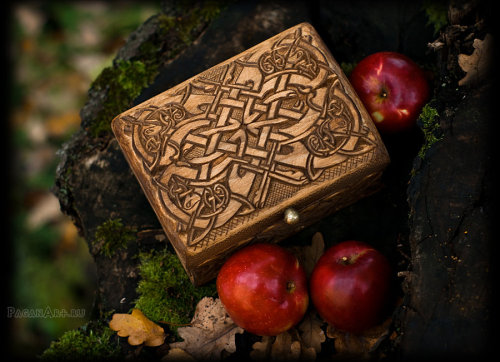 ★10 Foods That You Shouldn't Eat Ever★Dr.Ted Broer with Hagmann & Hagmann★

★GMOs Put A Hole In Your Gut - Seeds of Death - Documentary- What Everyone Should KNOW About GMOs ★★★Are You Still Eating Wheat, Corn and Soy Products? ★Are You Overweight or Sick?★★★This is for YOU★ 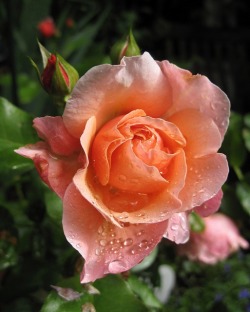 » These 5 Foods And Drinks Can Help You Control Dreams
» 14 Alkaline Foods and Drinks for Optimal Health
» Drinks That Cause Constipation, Diabetes, HBP & Strokes
» Health - Aspartame (found in diet sodas) Breaking Down to Formaldehyde Makes it to Mass Market Front Page News
» “I wouldn’t feed this stuff to a dying animal” – terminal Hospice patient exposes truth about Ensure nutrition drinks