.
I AM, and they call me Ken…
I’m just an average limited manifestation
of an unlimited consciousness trying to
find his way in this world.
And I love Korean food. 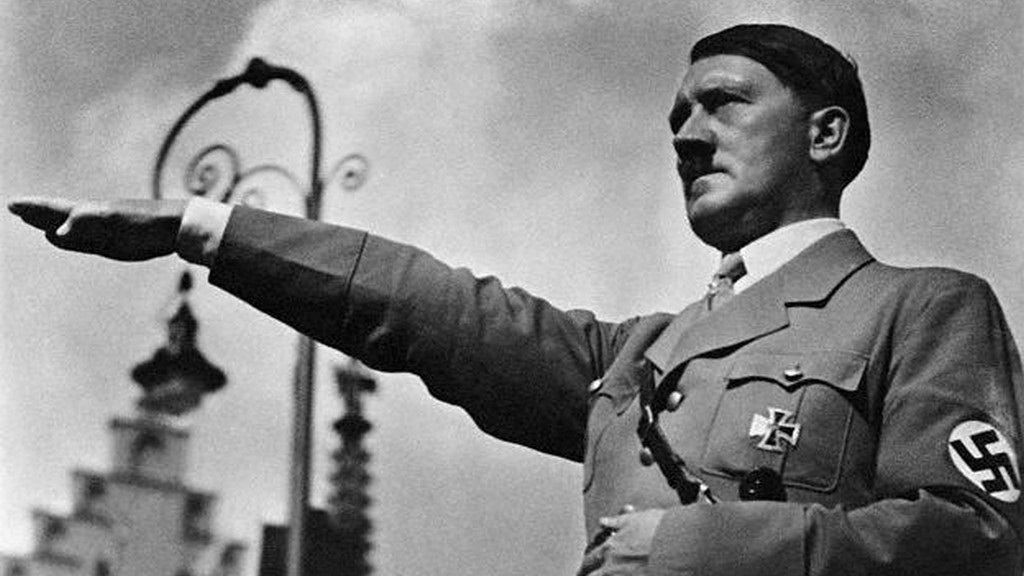 …focus on the drab puppeteers…
. 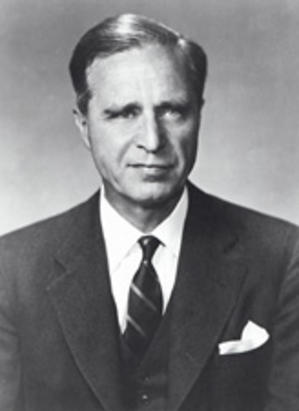 As I pick through the faux-history narrative that David Wilcock and Benjamin Fulford are offering to sugarcoat the rise of the new globalist systems, I will post entries to debunk it on a point-by-point basis. So let’s begin with this point of theirs:
1) The current world situation is the fault of the Nazis/Zionists.
Wilcock and Fulford seem to be claiming that Nazis brought in by Operation Paperclip after World War II are the architects of the chaos we see around us. As Fulford states in his latest article…
“Essentially what we are seeing is a battle between the fascist forces who lost World War II and everybody else. The fascists, also known as the Nazis/Zionists or Nazionists are trying to establish a family controlled absolute Babylonian style world dictatorship known as the New World Order. Everybody else is trying to prevent that from happening.
It is hard to know where to draw a line and say the battle started here because as far as the Nazionists are concerned World War II never ended. It is well known now many were brought to the United States where they heavily infiltrated the intelligence apparatus. We also know much of the top Nazi leadership was part of the group of families that controlled the financial system after the war.”
So according to Fulford, Nazis infiltrated the US intelligence agencies and the international financial system after the war, and we’re now facing a battle against those evil guys and all the sweet and innocent bankers, politicians and royals of the BRICS alliance. If we look a little deeper, though, we see that this isn’t exactly the way it went down.
Most people within the truther community are already aware that the Central Banksters fund a variety of often-competing factions in the realms of both politics and war. And most are aware that the banksters bankrolled the Nazi rise to power in Germany as well as their war effort (in addition to funding the Allied side also). As this 2004 Guardian article titled How Bush’s grandfather helped Hitler’s rise to power notes…
“George Bush’s grandfather, the late US senator Prescott Bush, was a director and shareholder of companies that profited from their involvement with the financial backers of Nazi Germany. The Guardian has obtained confirmation from newly discovered files in the US National Archives that a firm of which Prescott Bush was a director was involved with the financial architects of Nazism.”
And if you look into Prescott Bush’s personal history, you’ll find some interesting things…
“He was a Wall Street executive banker and a United States Senator [in other words, a consummate "elite" insider], representing Connecticut from 1952 until January 1963. He was the father of George H. W. Bush (41st President of the United States) and the grandfather of George W. Bush (43rd President of the United States) and Jeb Bush (43rd Governor of Florida).”
…and even more interestingly…
“Prescott Bush was admitted to the Zeta Psi fraternity and Skull and Bones secret society. George H. W. Bush and George W. Bush are also members of that society.”
If we also look at the history of Skull and Bones, we find it goes a long way back (to 1832,  way before Nazism was a gleam in Hitler’s eye), and it has quite a group of former members…
“Among prominent alumni are former President and Supreme Court Justice William Howard Taft (a founder’s son); former Presidents George H. W. Bush and his son, George W. Bush; Supreme Court Justices Morrison R. Waite and Potter Stewart; James Jesus Angleton, “mother of the Central Intelligence Agency”; Henry Stimson, U.S. Secretary of War (1940-1945); U.S. Secretary of Defense Robert A. Lovett, who directed the Korean War; and Henry Luce, founder and publisher of Time, Life, Fortune, and Sports Illustrated magazines.
John Kerry, U.S. Secretary of State and former U.S. Senator; Stephen A. Schwarzman, founder of Blackstone Group; Austan Goolsbee, Chairman of Barack Obama’s Council of Economic Advisers; Harold Stanley, co-founder of Morgan Stanley; and Frederick W. Smith, founder of FedEx, are all reported to be members.”
Looking at this chain of connections, we can take note of a few simple points:
> Prescott Bush was among the banksters who helped give rise to Nazism, and he was a Bonesman
…and…
>  Bonesmen were among the founders of the CIA
Given all this, it is more logical to conclude that Nazis did not infiltrate US intelligence; they were simply placed in US intelligence by the people who created both Nazism and the intelligence agencies in the first place. Operation Paperclip, just like the Vatican Ratlines, was an effort to redeploy bankster assets/agents to countries where they would be safe from retribution from the angry German populace and where they could continue to operate from infrastructures that had not been destroyed by war.
The Nazis and Zionists are just subgroups of the Globalist Cabal, and since they have been so vilified in the public eye, they make the perfect scapegoats upon whom to pin the blame for the engineered destruction of the old international system. The masters of the Nazis and Zionists, the globalist “Illuminati” Central Banking Cabal, will then be free to erect their new system under the auspices of their relatively unsullied BRICS agents, such as Vladimir Putin and Xi Jinping. Unfortunately for them, though, they are moving too slow and we are learning too fast.
More to come in subsequent entries….
SOURCE
http://redefininggod.com/2014/08/debunking-wilcock-and-fulfords-operation-paperclip-narrative/
.