OUT OF MIND » PERCEPTUAL AWARENESS » THE SHIFT IN CONSCIOUSNESS » HARVESTED LIKE AN EAR OF CORN : Sounds like an Archon Psyop ? .
by Gregg Prescott
.
There is a big difference between being one with Source versus being harvested like an ear of corn in order to bring yourself to the next level of spiritual progression.
According to the Law of One:
Ra is claimed to be from the “Confederation of Planets in the Service of the Infinite Creator” and the books give an outline of a New Age description of evolution of consciousness; the concept of the soul (spirit, essence) is said to be reincarnating through these different levels or “densities:” 1st density being “mineral consciousness”, 2nd density being “vegetable consciousness and animal consciousness”, and 3rd density being human life, self-reflective consciousness.
The book argues that the goal of a soul is to “polarize” in one of two different directions: “Positive polarization” (labeled as “service-to-others”) through identifying with others empathetically, or “negative polarization” (labeled as “service-to-self”) through “separating” the self from others. Souls are said to “harvest” and proceed to the next level once they are properly “polarized”.
Ultimately, there should only be 2 laws:
1) Love everyone.
2) Respect everything.
I firmly believe the Law of One was channeled with honest intent by Carla Rueckert, as the archons, who keep us living in fear, were using Carla as a host for the harvesting of souls.  Much of the information is quite fascinating but once the rose-colored glasses are removed, then what are we really seeing?
Service to Self versus Service to Others
Many people within this genre may feel guilty about spending time on yourself  versus giving time and energy to others, but this is an unhealthy point of view.  Try to think of your spiritual growth as being part of a team sport, like bowling.  Each person tries to do their best while helping the team.
Ultimately, we should begin with loving ourselves and allowing that light to flow outwards. Additionally, there should be a balance between service to self versus service to others, so don’t feel badly if you’re meditating and trying to better yourself because in the end, everyone wins.
. 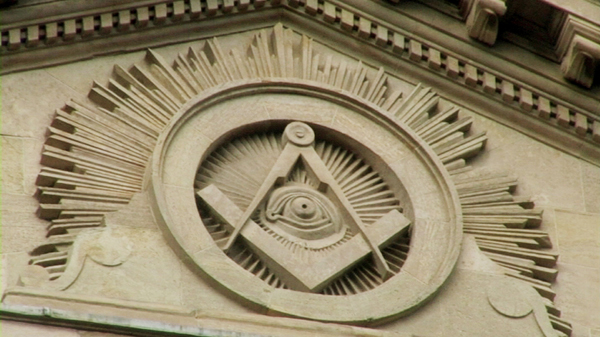 .
As above, so below
In this fractured universe, the premise of “As above, so below” is a prime tenet.  While it can also be interpreted as “As within, so without”, it can additionally be viewed, “As long as there is someone above you (Gods, Archangels, Archons, Presidents, Prime Ministers, Priests, Popes, CEOs, etc…), there will always be people below you (Jesus, Yahweh, Yeshua, angels, vice presidents, Cardinals, managers, etc…)”.
Also see: Word Origins: Why You Should Watch What You Say and BLOODLINES: Let US Make Man In OUR Image – Who Is ‘US’ And ‘Our’?
We are equals with the infinite creator source who stands in the light of truth and love.
This is all part of a hierarchal (heir-archon) system designed to keep us enslaved through subservience, control and conformity.  We are taught that we need this current system in order to prevent chaos, yet those who are “above us” know how to control the masses through fear. Even at the highest level of Freemasonry, their motto is “Ordo ab chao” which means “Order out of chaos”.
In an ideal society, order would emanate from truth and love but as we’ve seen, everything has been turned backwards and upside down.
By acquiescing to a harvest and being subordinate to higher forms of consciousness, we are still trapped within a system of control and dominance, albeit a more socially acceptable one that we already live in.  The question is:  “What is the trade off?” and “What does a true harvest really mean?”
. 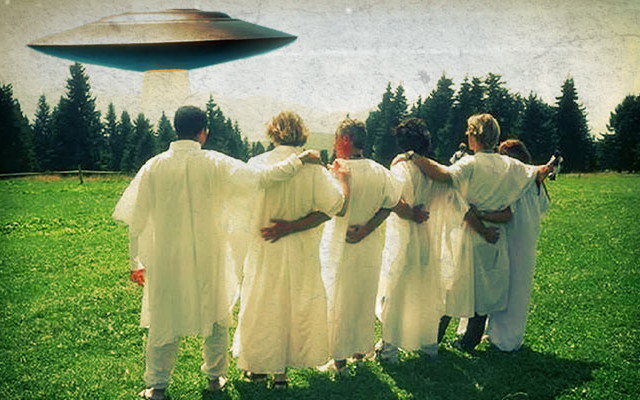 .
Granted, there are benevolent extraterrestrials who want to see us succeed as a global community, but they must respect our free will and are not supposed to physically interfere with our progressions. Yet in this corrupted, fractured universe, many Universal Laws have been cast aside as we have been tricked time and time again into entering a system of reincarnation where our souls are recycled back into the matrix in order for those who feed off of our fears to be nourished.  It was never supposed to be like this.
Are all forms of hierarchy bad?
In certain situations, a hierarchy-type program would be needed, such as the relationships between parents and children, teachers and students or even pets with their owners, but in most cases (with the exception of pets), the learner would become the teacher.  In a traditional hierarchal system, the intention is forced through subservience, control and conformity. The difference between these relationships and the traditional hierarchal system is the energy of love behind the intention, which is to help others become all they are capable of being while respecting their strengths and perceived weaknesses.
Ideally, all systems of hierarchy would be eliminated and replaced with various forms of education that facilitates to the learners needs.
Who will be harvested?
The Law of One states:
Questioner: Am I to understand that the harvest will occur in the year 2011, or will it be spread?
Ra: I am Ra. This is an approximation. We have stated we have difficulty with your time/space. This is an appropriate probable/possible time/space nexus for harvest. Those who are not in incarnation at this time will be included in the harvest.
. 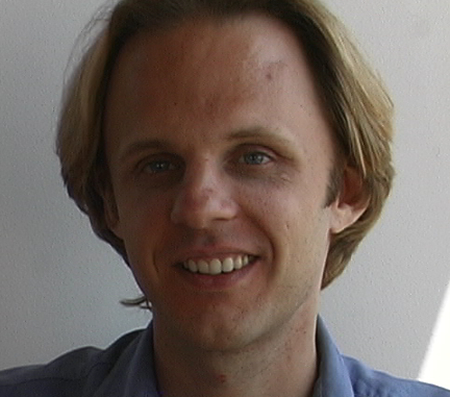 .
According to David Wilcock:
(Scott) Mandelker and I figure(d) out what the Law of One really said, within its OWN system, is “ALL are harvested REGARDLESS OF PROGRESS.”  The question is WHERE YOU GO once you pop through the worldwide “quantum leap.” Do you hang out in the astral planes for 100-150 years and holographically recreate what you already had, or do you start climbing the staircase of Ascension? At that point you have a choice.
Again, “all are harvested REGARDLESS OF PROGRESS” when the Earth moves out of 3D vibrations at the end of the cycle. A discontinuous event. Ra’s answer is VERY IMPORTANT, because once we know WHEN the planet “has moved through the useful part” of the third “dimension”, then we also know when “all are harvested regardless of progress”
To me, this does not sound like a free will choice.
Do you REALLY want to be “harvested”?
Imagine a fleet of UFOs who come to this planet for the “harvest”.  The extraterrestrials tell you that you are a service to others person and are ready for your next level of spirituality.  They promise to bring you to either your planet of origin (Pleiades, Lyra, Arcturus, etc…) or to a 5th dimensional planet where you will no longer be held down in this 3rd dimensional reality.
. 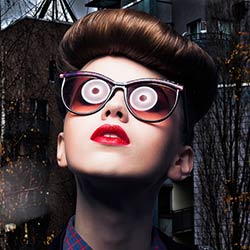 .
Would you willingly be harvested like an ear of corn?
Would you leave because, in your mind, anywhere else MUST be better than here?
We have lost our connection with the infinite creator source who stands in the light of truth and love.  While we all carry that spark of divinity, the flame has significantly dwindled as those in power keep us perpetually living in fear.  Additionally, many people will give away what little power they have to religion, governments, money, etc… and will refuse to see how their power has been hijacked by these controlling entities.
The central character in the Law of One is Ra.  Ra is a “sun god” and is also known as Amon (Amen) Ra.  According to Robert Morning Sky’s research, the Ra lineage eventually became the Rockefellers (Ra-Ka-Pharoahs) and the and Rothschild (RA-KA-M = RA-KAM

OUT OF MIND » PERCEPTUAL AWARENESS » THE SHIFT IN CONSCIOUSNESS » HARVESTED LIKE AN EAR OF CORN : Sounds like an Archon Psyop ?