Ah yes!  "The Big Ban(K)" theory!!!  That theory from which all other "accepted" theories and scientific "Laws" are derived from.  Did I say Derived?  Science as a Derivative? teeheehee  I think I made a pun. ...... 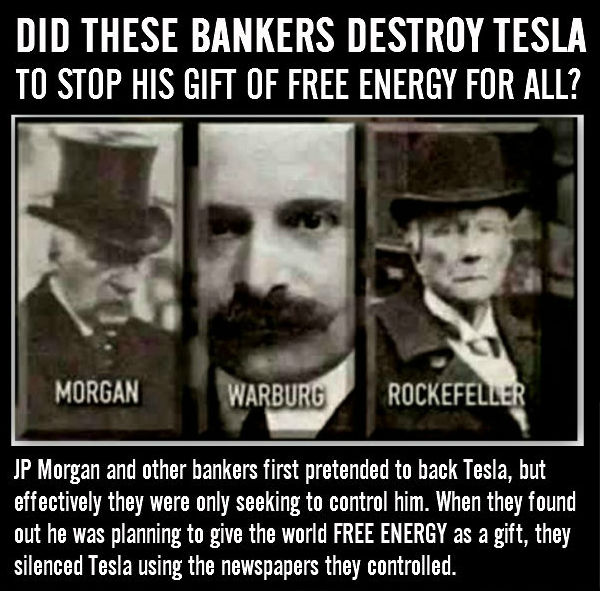 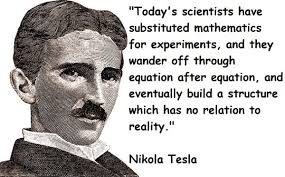 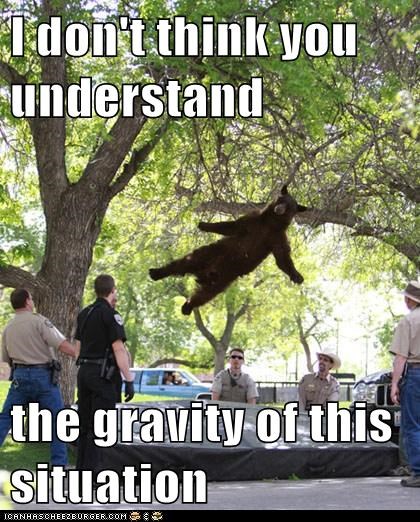 [size=36] Eliminating the mother of all physics myths[/size]

Today if you are one of the lucky physicists who is supported by mass media you can say anything you want and it will be considered physics fact. You can propose a new imaginary particle and call it the God particle, Devil particle, Angel particle, Ghost particle and even the Destroyer of the Universe Particle. Moreover, you can get government funding and build an accelerator or detector to search for your imaginary particle – preferably before it becomes unstable and destroy the entire Universe.

The above statements are not exaggerated, but the sad reality of theoretical physics today. Well-known theoretical physicists are coming up with theories that even science fiction writers would have considered absurd, just a few decades ago!

One cannot even find the right words to describe what theoretical mathematicians have done to physics. Probabilistic and arbitrary mathematical theories (most of which are mathematically wrong; like the field equations of David Hilbert) have invaded physics since the beginning of the 20th century and inflicted huge damage on scientific progress and human development.

Quantum Mechanics (QM) and Relativity Theory (RT) which are considered physics theories were created by the human imagination rather than scientific observation and without any consideration for cause and effect. Their creation was, of course, due to a lack of understanding of observed  phenomena on an atomic, subatomic and cosmological scale and based solely on Newton`s law of gravity.

So instead of correcting the defects in Newtonian laws or understanding the physics behind the force of gravity and formulating a truly Universal law – valid on all scales nd explaining all physical phenomena – scientists instead chose an easy way out. Of course they did not question Newton’s laws back then and they continue not to, even today.

Newton was a brilliant scientist and a real genius! Without him most of our present day technology would not exist. But people forget that his laws are correct only under certain conditions on the surface of our planet, only approximately correct under other conditions, while in specific circumstances they are actually completely wrong. This is true for instance in the plasma state, which constitutes 99% of the known Universe.

Having said that, Newton formulated these laws based on observations and for this reason they are still the best laws in physics! But since the beginning of the 20th century, physics laws have been formulated based on mathematical notions and assumptions. The invention of Black Holes, Dark Matter and Dark Energy are examples of the domination of mathematical fiction in physics. They are not going to be the last theories – in fact the myths are increasing due to the growing presence of contradictions in physics.

I am absolutely certain the most effective method for eliminating the mother of all physics myths (The Big Ban(K) Theory), along with all other associated myths, is to generate fusion power based on the true physics of the Sun.

Producing fusion energy based on the physics of the Sun would not only solve our energy needs, but it would also provide us with a solid foundation for understanding our galaxy and the Universe as a whole.