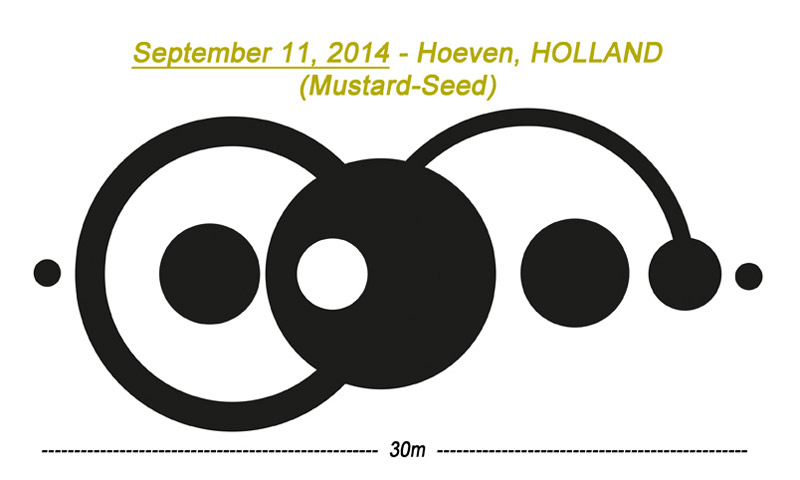 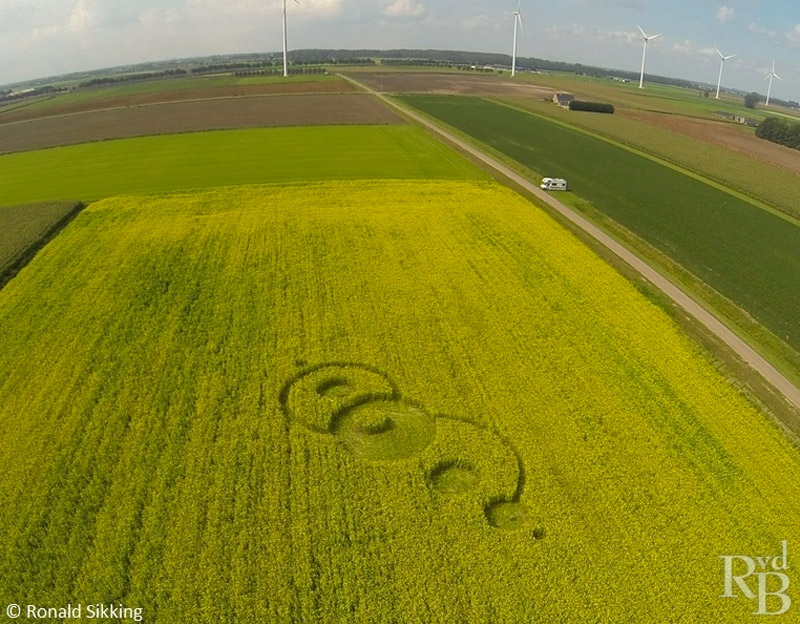 Date: September 11, 2014
Location: Hoeven, Holland
Crop : Mustard-Seed
Found by: Robbert v/d Broeke (http://www.robbertvandenbroeke.nl/home)
Diagram & Photos: Roy Boschman
Report by: Nancy Talbott, BLT Research (http://www.bltresearch.com)
Knowing when the new circles are coming is not always as much fun as people might think. Robbert sometimes suffers depression for several days prior to the arrival of new formations and this was the case this time. By chance Roy Boschman was with him late on the night of September 10th when Robbert suddenly knew they should drive to the Palingstraat in Hoeven (where the September 3rd maize horseshoe formation had appeared), this time seeing (in a vision) a field of flowers. He also felt an energy he describes as playful and sweet, a combination of Angel, ET and animal (in particular a bird) energies close around him.
.

.
Dutch parapsychologist Richard Krebber, who has recently been working with Robbert, had asked that he be called if/when another formation appeared, and so was with Robbert and Roy as they found the new circle. Krebber had purposefully brought along his fully-charged I-phone and witnessed, first-hand, the regularly-reported cell phone (& other electronic devices) failure in new crop formations.
. 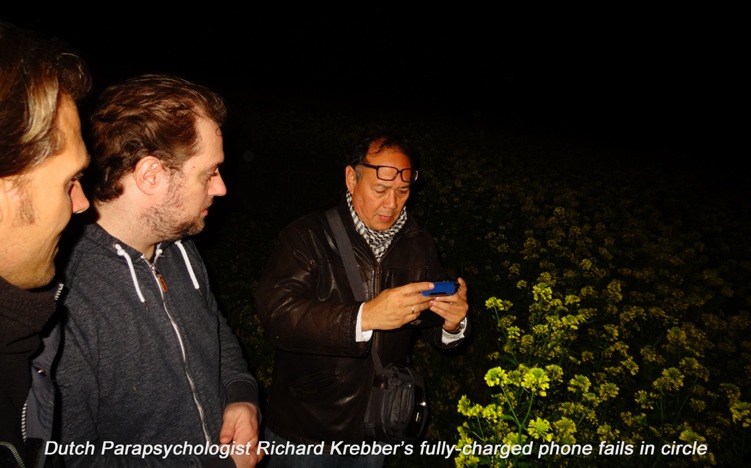 .
There was a nearly-full moon and while the men were inside the mustard-seed field (no tramlines) Robbert suddenly saw a dark shadow and felt something mystical was watching them, and then saw a large owl which swooped down very low over the formation, circling it three times counter-clockwise in the same direction as the flattened plants.
Robbert had the distinct feeling that this owls consciousness included, or also contained, a bigger consciousness which was observing the men and was also energizing the new formation. [it is a fact that Robbert, himself, can cause birds to go to sleep simply by focusing on them, so this idea that the owl may have represented a consciousness capable of affecting its surroundings doesnt seem so outrageous to him.]
While inside the formation Robbert felt a rotational energy and all three men felt a distinct warmth in their legs. Mr. Krebber reported also feeling a tingling in his arms and, especially, his hand–adding that for about 10 seconds he felt an unusual, but pleasant, sensation of something stretching my body up.
. 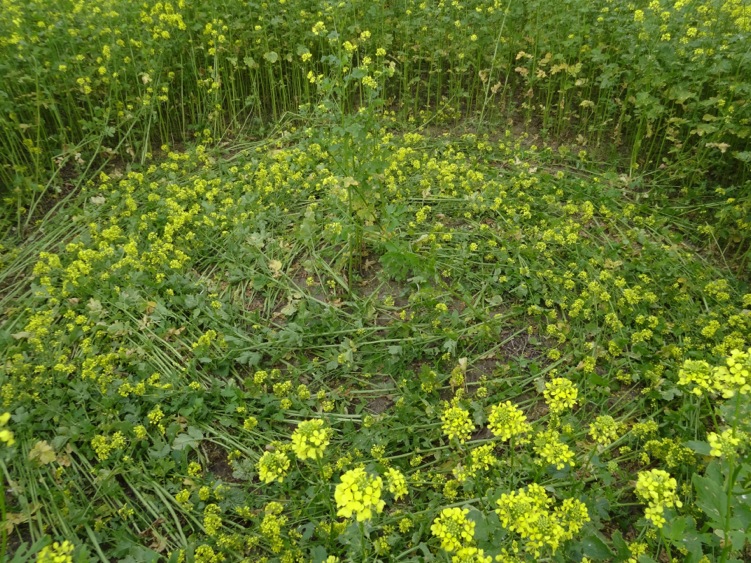 .
As is clear in Roy’s photos (taken early on Sept. 11), there was bending at the base of the thick, brittle rapeseed-like stalks of the mustard-seed plants, and no scrape-marks or other indication of mechanical flattening. The flowers were all mostly intact also.
. 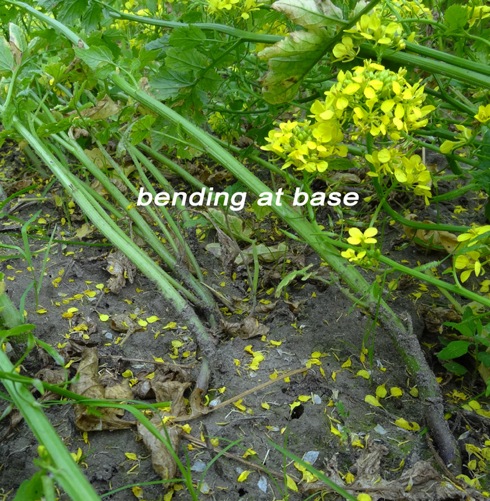 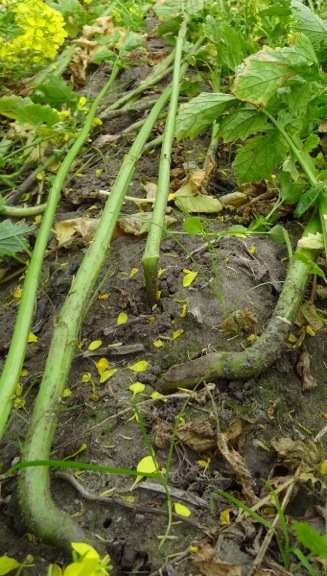 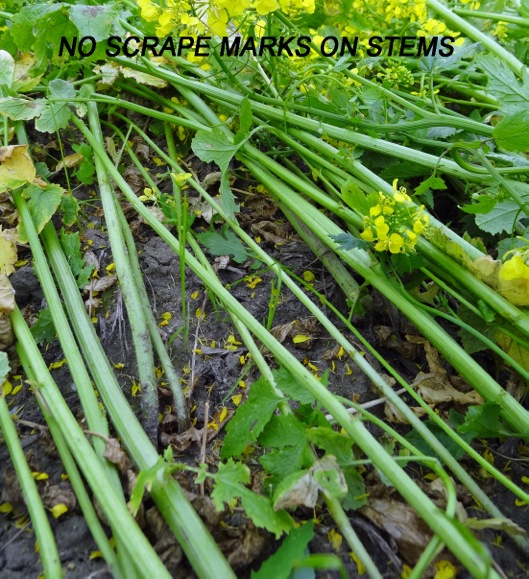 .
The farmer is allowing visitors and a donation box has been set up. We hope visitors will be generous, both to thank this nice farmer and to encourage other Dutch landowners to open their fields when other formations occur in the future.
For additional photos of this formation & info as to whether the farmer will allow visitors, see Robbert Crop Circle Archive: http://www.robbertvandenbroeke.nl/graancirkelarchief
For dozens of reports (in English) about the wide range of totally anomalous phenomena occurring around Robbert for the last 20 years, they are listed below the introduction to Robbert case on his BLT page: http://www.bltresearch.com/robbert.php.
. 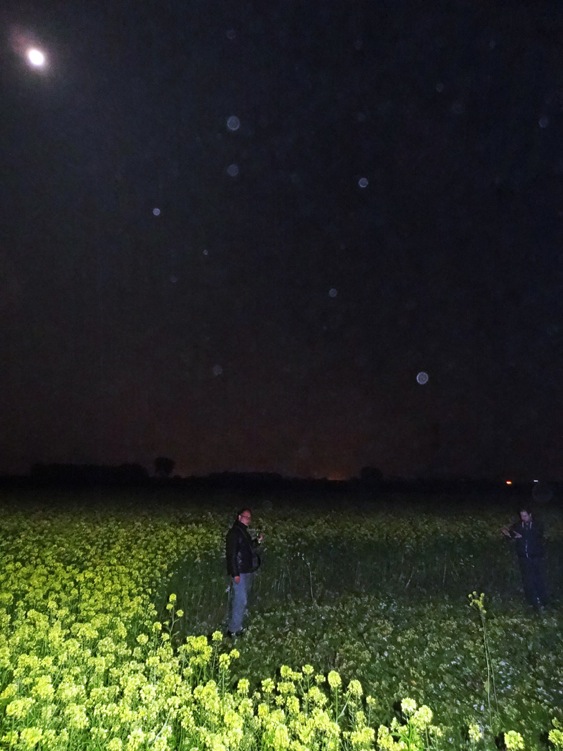 Posts : 118
Join date : 2012-10-19
Location : Inbetween dimensions
Amazing orbs hovering over the crop circle site! I wish we knew what the messages were. I wonder if the skip over in this one is suggesting a skip in generations? Who knows? Love the orbs....VK

I also loved the orbs shot! This article was awesome I thought. Showing the undamaged crops and all. :)