OUT OF MIND » THE INSANITY OF REALITY » ILLUMINATI AGENDA & WORLD DOMINATION » YELLOW ROSE FOR TEXAS – RE : ED IS DEAD

YELLOW ROSE FOR TEXAS – RE : ED IS DEAD

YELLOW ROSE FOR TEXAS – RE : ED IS DEAD

have earned their FATE IN THE PIT

.
I have to laugh. The NET is showing on the cams, visibly now. No one has asked, ‘hey, what are those grid lines showing up? Hey..don’t maps and google earth have those grid lines?’ Yep. Its broke. The rep’s Ma NET is dying. Their ships are hitting it, and they’re sparking and burning up.
The Underworld side got their dome ripped off. That’s visible too..if you blow up the images. So they are frying as well. Ed’s not just blackened, (behind side image) his masts/key’s are attempting to retract. The left one retracts in, but the right appears stuck. Normally they work in sync. One pulls in, at the same time as the other. On the ahead side, the core they managed to pull back in..popped out again further to the right.
There is a mechanism there, its a machine. And reportedly there are a couple of stellars hiding behind the image we see on the nasa photos. And besides the ‘beast’, There is also the ‘black sun’ which appears to be a black cube shaped crystal.  We’re told, we see all of that as we leap forward. I believe that is due to the fact that the veil is removed.
There is venting all along the right side. (those aren’t cme’s) I hope the el-ites enjoy the show. We will. Their DUMB’s, well, they certainly wont escape into them here and be safe from a Nova. Nor do those dumbs translate, ‘move forward’ to the next underworld as they planned. In fact their ‘vine’ is dead. None of them move forward. FYI, mankind has a family tree.
Because of their incest (royals only marry royals) they have what is called a ‘vine’. Which is a straight line of decent, by reason of incest. Not sure, but we heard Queen El-lizard-butt, was scheduled to knock off all her ‘Arrows’..the 13 Families. Perhaps, like the banksters, they’ll suddenly decide to take flying lessons out the 30th floor windows. I know that we heard, it seems they’ve been deemed a problem. So they were sold out. Couldn’t happen to a more deserving bunch of child murderers.
. Yellow Rose of Texas is back, with an expectation that we will be unplugged from the Matrix, soon, preceded by a Global Announcement. Exciting, isn’t it? -LW
. 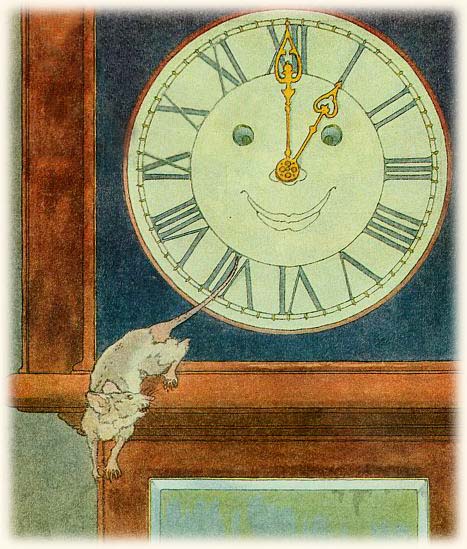 OUT OF MIND » THE INSANITY OF REALITY » ILLUMINATI AGENDA & WORLD DOMINATION » YELLOW ROSE FOR TEXAS – RE : ED IS DEAD