BUG ZAPPING TRICKSTERS OF THE LIGHT … FISHERSMEN and SOUL CATCHERS

BUG ZAPPING TRICKSTERS OF THE LIGHT … FISHERSMEN and SOUL CATCHERS 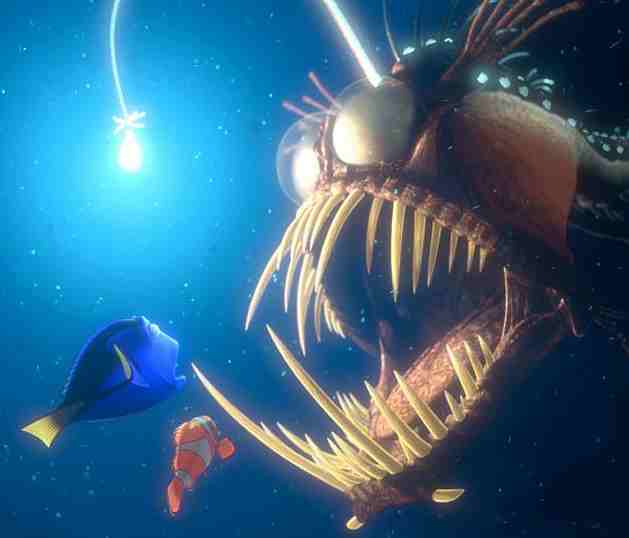 .
”OH HELLOOOOO DUCKY”
I AM A LIGHT WORKER … DO FOLLOW ME
.
Fourth density Greys are the ones who possess the technical equipment to draw energy from the human bioplasmic field. They also have the ability to extract memories and experiences from the human being.
It is they who await in the light when a human being dies.
The human being is then recycled into another body and the process begins all over again.
Fourth density Greys are, in effect, sensation junkies.
To experience human emotions is the closest they themselves ever come to the idea of feeling.
These entities have been abducting humans for many centuries — these entities view Earth as a big farm, and have been essentially raising and harvesting humans and apparently abduct humans to take back to their home planet to raise there in a kind of human husbandry scenario.
Part of this alien hypothesis is that ” ‘compliant’ humans can be ‘legally’ ‘harvested’ for various ‘slavery’ purposes.
Humans are effectively considered raw materials, including to be used as nutrition and also for parasitic energy usage by aliens.
They want to recycle low to lower mid-level spirits into another breeding productive incarnation.
Hence the Light and Tunnel at death Trap.
Scanning someone they wish to recycle as they near death, the aliens discover who the person was close to has died.
They project the person(s) image in the white light tunnel and the image waves you in deeper. If you CHOOSE to follow you can be trapped and sent to another incarnation of their choice. This shows the Empire does have an understanding of the spirit, but it attempts to short this out.
The Light and Tunnel trap is a relatively new device, but one that will fail and they now know this.
‘Go into the Light’ say those who have had near death experiences.
NEVER enter that light.
Go up, left, back, right or anywhere but there.
The mass media exposure of the Light and Tunnel trap (seen in the film ‘Ghost‘, where the hero willingly enters the glittering trap) is to try to get people to buy the destination.”
We are told to go to the light when we die.
But here on earth there are angler fish which lure their prey to the light.
Bug zappers, also known as light zappers or light traps, lure bugs to their deaths.
Shiny bait acts as a lure for fishermen to catch their dinner.
The New Age religion has promoted going to the light for decades now with “Lightworkers”.
Are there more advanced beings who live in a dimension parallel to ours or just outside our frequency or hidden from us perhaps on the moon or underground? Beings which feed off our energy and use us as food. And what do we humans do with our energy, food and resources?
That’s right, we recycle it.
.

.
Our artificial-looking satellite the moon because of its tidal lock to the earth just happens to always face us with the same side so that the back side of the moon is always hidden from us. Scientists attribute this to what they call tidal locking, that is the moon rotates at just the perfect rate so that this occurs. Not only that but the moon perfectly blocks out the sun during a total eclipse of the sun.
What are the odds of this?
We are told this occurs because the moon is 390 times closer to us than the sun, which is 390 times larger than the moon.
This could all be a huge coincidence or it could have been built and placed there on purpose, or like the death star in the movie Star Wars saga,
“That’s no moon, it’s a space station!“
.

.
THE SUN OF GOD AND
ILLUMINATI CREATED RELIGIONS
.
We are told by religions that Jesus is the light and saviors are usually shown with the sun’s halo around their heads. But all major religions were given to us by princes from the elite royal families. These messages are to pacify and control the masses. The elite wish to keep all the gold and power they have so they teach us to turn the other cheek and that the meek shall inherit the earth. They use fear to threaten an eternal hell if we don’t behave and promise us heaven or a better life after we die as a reward for our good behavior.
.

.
FAMILY FLAGS
.
Reincarnation is reincarceration in the wheel of rebirth or being recycled.
Jesus and the other suns of god is said to be born on December 25th. This is the winter solstice when the sun has reached its lowest descent in the heavens, dies on the southern crux (southern cross) constellation and begins its rise again. We have been taught that the light is our savior. Near death experiencers tell us about traveling through a tunnel after death and into a loving light. Hollywood reinforces this through various movies such as Ghost and Poltergeist where we are told either to go to the light or not to go to the light (in order not to die).
Souls on earth live in a holographic prison and are being farmed as an energy source. At death souls are lured to the light, the moon, by beautiful lights and sounds to be harvested. There is some kind of tower or technology on the moon which enables this. The souls minds are scrambled and the souls are contained inside the moon for a period until they are transferred to the sun as a fuel or energy source.
This most likely occurs during a total eclipse.
Souls memories’ are wiped clean (bleached or dyed) by the light and are recycled to be reincarnated or reincarcerated back to earth as a food source that is farmed by entities/archons/aliens/demons which feed off our energy. This can be seen in the form of solar flares, coronal mass ejections and the solar wind.
. 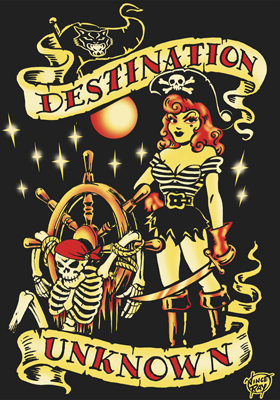 
DON’T GET SIDE-TRACKED
TIBETAN BOOK OF THE DEAD
.