» Confessions of a Time Traveler: The Man From 3036

Yesterday at 2:09 pm by PurpleSkyz

We have not crosschecked everyone of them, but Anonymous pasted a list of dead/suicided bankers and CEOs on PasteBin.com.

Big Pharma is one of the sources of funds for the Cabal. It also serves as the weapon of mass destruction via vaccine tainted with live virus it is suppose to protect us from, and the deadly chemicals use to treat our diseases that they caused through our GMO / pesticide contaminated food supply.
We can avoid using drugs, defeat any viral attack and scaremongering easily by knowing how to build our own comprehensive antiviral system. Find out more about it here.


With so many ‘dead bankers’ across America and the world recently,  Professor Doom1 brings us an interesting theory: are they really still alive, and taken away to the underground bunker system for their own ‘protection’, as we edge ever closer to financial armageddon and the end of this failing financial system? As our videographer points out, the most recent death of a finance executive in Connecticut a week ago was originally ruled a bike accident, then changed to a stabbing, and far too many of these ‘deaths’ don’t add up…many don’t pass the smell test. In the 2nd video new video below, Dr. Jim Willie joins Jason Burack of ‘Wall St. for Main St.’ to talk about what’s REALLY going on behind the scenes today and why a strengthening US dollar is killing the global economy. Language warning in 1st video below.

Sign Up Here For Newsletter For All Of Susan Duclos’ And Live Free Or Die’s Before It’s News And All News PipeLine Stories! 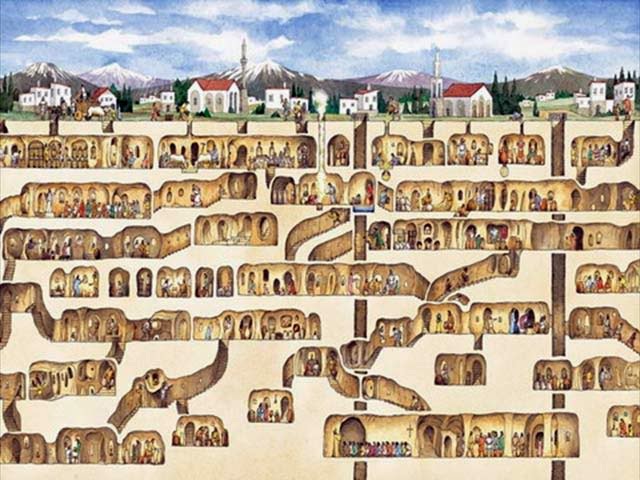