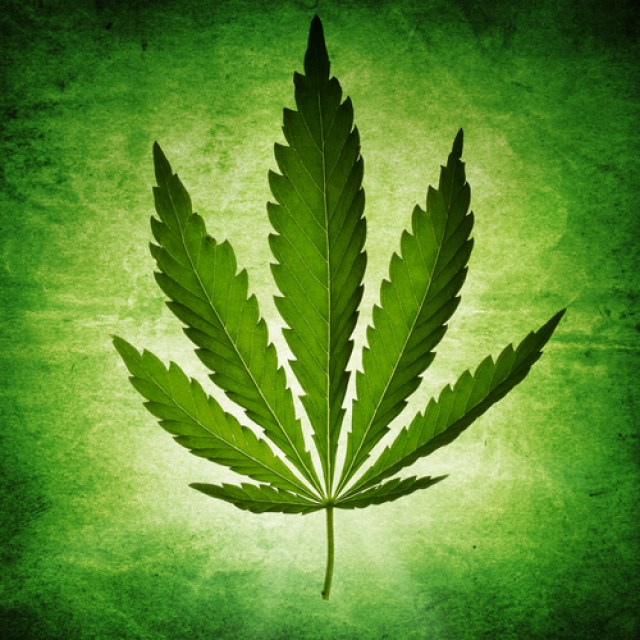 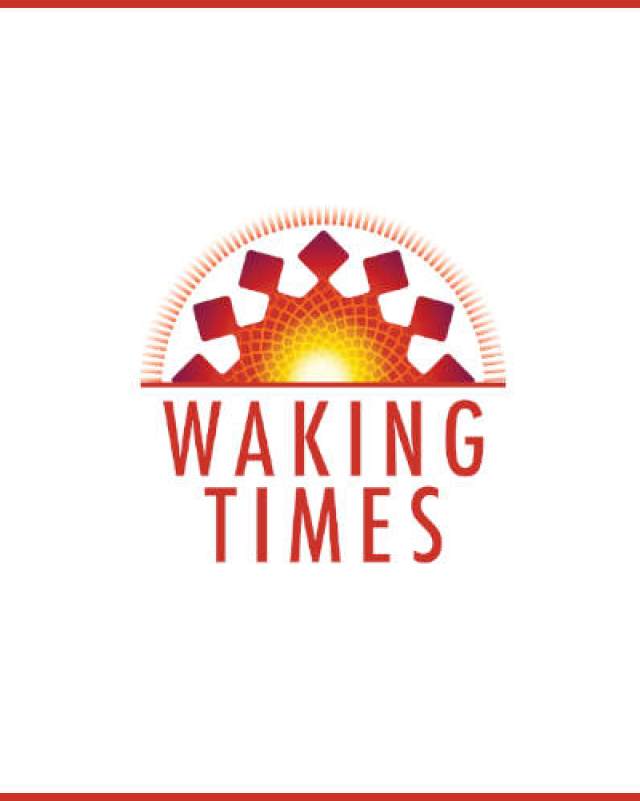 Raluca Schachter: What should we look for in terms of quality when we choose cannabis oil?
Steven Sinay: Since cannabis oil products have only been in the market place for a short period of time, it is important to source these products just as you would your produce, meat, fish, etc. As far as I can tell there are not a lot of regulatory organizations monitoring the quality and purity of these sources. Be sure to look for a product that has gone through some sort of third party lab testing that detect contaminants like pesticides, fungicides, mycotoxins, microbes, etc. Equally as important consumers need to be aware of the concentration of their medicinal cannabis.  It is fundamental in allowing the consumer to choose the correct medicine for their symptoms, as well as determining the proper dose. It’s good practice to find a manufacturer that is not afraid to allow access to each Certificate of Analysis on every batch they produce.
Raluca Schachter: In what countries can cannabis oil be bought, legally speaking?
Steven Sinay: As long as the CBD oil product is purchased from a non THC Hemp oil source it should be legal in all countries. Here in the United States a non THC CBD product is classified as a dietary supplement and is legal in all 50 states.
Raluca Schachter: The nutritional world is quite flooded with hypes these days. But as we know through Metabolic Typing, there is no nutrient, remedy or food that can be beneficial for everybody. Any nutrient has different effects in different metabolisms, biochemically speaking. So there are no one size fits all remedies, really. From your experience, have you had the chance to observe how this remedy had different effects in different metabolisms?
Steven Sinay: As previously mentioned, at the right dosage, CBD has been shown to significantly help with anxiety, pain, neurodegeneration, inflammation, etc. An appropriately high dosage of CBD will give you all the desired effects you need, and there is really no risk of overdose as CBD is harmless even in high concentrations. However, most people will feel little effect if they take too low a dosage, effectively wasting CBD’s powerful beneficial properties.
With the above in mind, the importance of correct CBD dosage becomes obvious. People with different requirements and different metabolisms will need accordingly different CBD dosages to experience CBD’s positive effects, and dosages can vary dramatically because there is no one-size-fits-all “typical CBD dosage.” While there is no such thing as “too much CBD,” you can in fact take too little to feel a difference. Dosage can range anywhere from 2-3 mg, up to 100 mg, 200 mg,  or 500 mg to 1000 mg on the super high end. Remember, you cannot overdose and there are no reported side effects from taking high concentrations of CBD. Most people only need around 2-3 mg per day to start feeling a difference. Yet people with stronger needs may need to start at a lower dose and work their way up until they find the right dose for their body.
Raluca Schachter: What are your thoughts regarding the future of cannabis in the medical field?
Steven Sinay:  This is the $64,000 Dollar Question! With our government holding a patent on several Cannabinoids, it leads one to be a little skeptical. Why? The forces that would keep cannabis illegal are vocal and very well-funded, but they are not impervious to persistent effort. The lynch pin in the War on Drugs has always been cannabis. Without the suppression and interdiction of this popular and widely used substance, there simply would not be enough “illegal drug use” going on to justify the huge amount of money and resources spent on “fighting drugs.” Once again all based on the all mighty dollar!
I feel CBD and other Cannabinoids with the persistence from those who can, and are truly benefiting from its medicinal properties, along with natural healers promoting its use, will find its place in future modern medicine. Time will tell.
About the Author
Raluca Schachter is a passionate Nutritionist and Metabolic Typing Advisor®, with a background in both nutrition and communication/PR. She believes in traditional, unaltered food, ancestral wisdom, sustainable farming and living. Raluca was able to naturally reverse chronic health conditions she was struggling with most of her life, and now uses her knowledge to help as many people as possible do the same. Her health programs and diet plans offer a very unique and comprehensive approach to health, where individual nutritional and biochemical requirements are firstly met using specific nutrients and foods that each metabolism thrives on. This approach reveals why and how ‘one diet/herb doesn’t fit all’ and why ‘one man’s food is another one’s poison.’ Raluca currently resides in Garden Grove, CA and offers her services for local and distance clientele. For more information visit her website and blog guide2health.net or join Raluca on Facebook.
Source:
www.wakingtimes.com/2014/12/08/cannabis-oil-unveiled
Related:
These 3 Illegal Drugs Should Be Immediately Legalized And Used As Medicine
How Tommy Chong Beat Cancer with Homegrown Cannabis Medicine
Mindblowing Microscopic Footage of Cancer Cells Being Eliminated by Cannabis Oil
Cannabis Takes on Alzheimer’s And Dementia Successfully: Story And Studies
A Recipe To Make Cannabis Oil For A Chemotherapy Alternative
Molecular Biologist Explains How THC Kills Cancer Completely