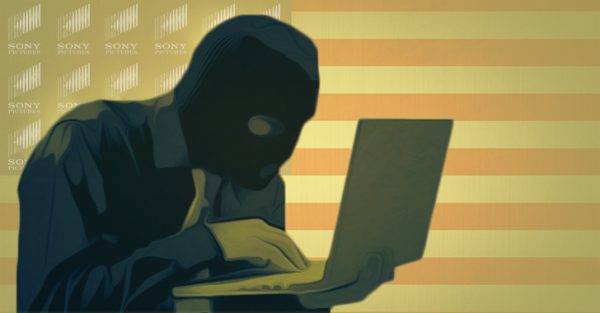 Evan Goldberg, co-director of the controversial film “The Interview”, recently said that the Sony hack which caused the film’s cancellation may have actually been an inside job. In a recent discussion with “Straight” magazine, Goldberg revealed that many knowledgeable tech experts at Sony actually believe that the job could only have been pulled off by someone on the inside.
“My gut instinct was, ‘Oh no, is it the North Koreans?…For two seconds it was the North Koreans, and then the younger guys in our office who know way more about computers were, like, ‘No way. You’d have to know Sony’s network, it has to be somebody on the inside,” Goldberg said.
These comments were made over a week ago and went largely unnoticed by the mainstream media. However, Goldberg isn’t the only one who thinks that the hack was an inside job.
This week, computer security expert Vinny Troia told Fox News “America’s Newsroom” that there was much more evidence for an inside job than there was for a cyber attack from North Korea.
“I think that in the event that this turns out to be either a disgruntled employee or an inside job, there is so much attention around this right now, they need to point the finger at somebody else,” Troia said Friday, adding that it was “almost impossible for this to occur completely from the outside.”
Although many experts and Sony employees are saying that this was an inside job, the US government is still insisting that North Korea is responsible for the cyber attack, and that a future retaliation is being planned.
While government officials are talking about how to respond to this alleged transgression from North Korea, the FBI is actually thoroughly investigating Sony’s IT department for suspects in the case.

Courtesy of The Anti Media.
John Vibes is an author, researcher and investigative journalist who takes a special interest in the counter culture and the drug war. In addition to his writing and activist work he is also the owner of a successful music promotion company. In 2013, he became one of the organizers of the Free Your Mind Conference, which features top caliber speakers and whistle-blowers from all over the world. You can contact him and stay connected to his work at his Facebook page. You can find his 65 chapter Book entitled “Alchemy of the Timeless Renaissance” at bookpatch.com.