OUT OF MIND » HEALTH & MEDICAL INFO » MARIJUANA & NATURES MEDICINALS » What If Your State Allows Marijuana Use But Your Job Doesn’t?

What If Your State Allows Marijuana Use But Your Job Doesn’t? 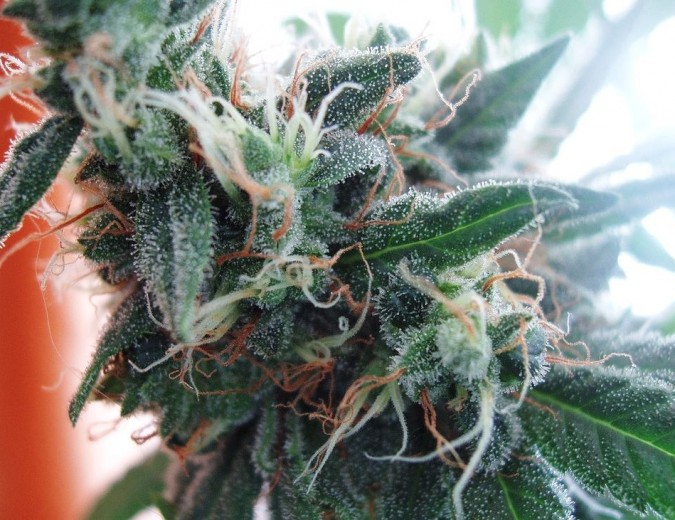 What If Your State Allows Marijuana Use But Your Job Doesn’t?

With cannabis being legalized recreationally or medicinally in 23 states throughout the U.S. and in Washington, D.C., there has been a plethora of wonder and conversation with regards to the legal implications and ramifications for employers that operate within these states. The freshness of legalization, as well as the impending statutes in a number states where cannabis is not yet legal, points to the question: What must employers do to their policies, procedures and practices? Can they forego hiring someone based on the results of a positive marijuana test? Can they fire an employee for testing positive for THC during a drug screening?

Without official clarification and elucidation, employers have no idea what practices are legal and illegal. Many states explicitly address these questions in their legislation, with orders able to be utilized at the discretion of the employer. Laws provide employers with the power to terminate employees who violate mandates that prohibit the use of marijuana in or on workplace property. While these regulations protect the business, they do nothing to protect employee rights. The looming issue revolving around marijuana and the workplace is whether businesses can terminate or punish workers for using marijuana away from the workplace, on their own time.

A few states with legislation supporting medicinal marijuana have taken steps to combat the possibility of lawsuits arising from the termination of employees that test positive for marijuana. In Arizona, Delaware and Minnesota, it’s a violation of a persons’ rights if they are terminated by an employer for testing positive for marijuana if they possess a valid medical marijuana prescription. Conversely, in California, Montana, Oregon and Washington, it’s acceptable for employers to fire employees regardless of the state law — but what about people with disabilities?

In an article titled “The Impact of Medical Marijuana in the Workplace,” Sarah C. Matt states that a “number of employers are wondering whether they have an obligation to accommodate a disabled employee’s use of medical marijuana, whether by waiving their policies regarding drug testing and use or possession of drugs in the workplace, or by refraining from disciplining or terminating employees who use or possess marijuana at work in accordance with state law.”

Due to the Federal Controlled Substances Act, The Americans with Disabilities Act doesn’t protect people who use marijuana for medical purposes, even if usage is sanctioned by state law. As long as judiciary committees defer to federal law, they have the right to incorporate and impose zero-tolerance policies for positive drug tests. This was the case in 2008 and 2010 in California and Oregon, when state courts deemed that employers had no responsibility to make concessions for disabled workers using medical marijuana. What about states such as Colorado and Washington that have legalized marijuana recreationally? Are disabled people still liable to be terminated, even if they haven’t used marijuana on work property or gone to work under the influence?

Many state supreme courts are keeping a close watch on the case of Coats v Dish Network, LLC. Dish Network is accused of unlawfully terminating a quadriplegic employee who was a valid medical marijuana card holder. The company claims that they fired the employee after he tested positive for THC, even though he was never high while on employer property. A Colorado trial court dismissed the case and a Court of Appeals upheld the lower court’s decision, deeming the employer’s actions lawful due to federal statues stating that marijuana is illegal. However, the Department of Labor has stated that a person cannot be terminated due to lawful behavior away from the workplace.

If the Colorado Supreme Court rules in favor of Coats, employers may be forced to look more closely at maintaining a zero-tolerance policy which doesn’t consider what’s legal at the state level.

Still, there are many pertinent questions: Is it constitutionally legal for an employer to fire an employee based on a failed drug test if the employee lives in a state where marijuana is legal and has never used marijuana while working or on the premises? If a person is lawfully able to use medical marijuana through the use of a government sanctioned prescription, do employers have a right to regulate employee usage outside of work hours? Can employers discipline employees that use marijuana away from the workplace in states that have legalized marijuana for recreational usage? The landmark Coats case could answer this series of complicated questions related to the specifics of medical cannabis in the workplace.

OUT OF MIND » HEALTH & MEDICAL INFO » MARIJUANA & NATURES MEDICINALS » What If Your State Allows Marijuana Use But Your Job Doesn’t?