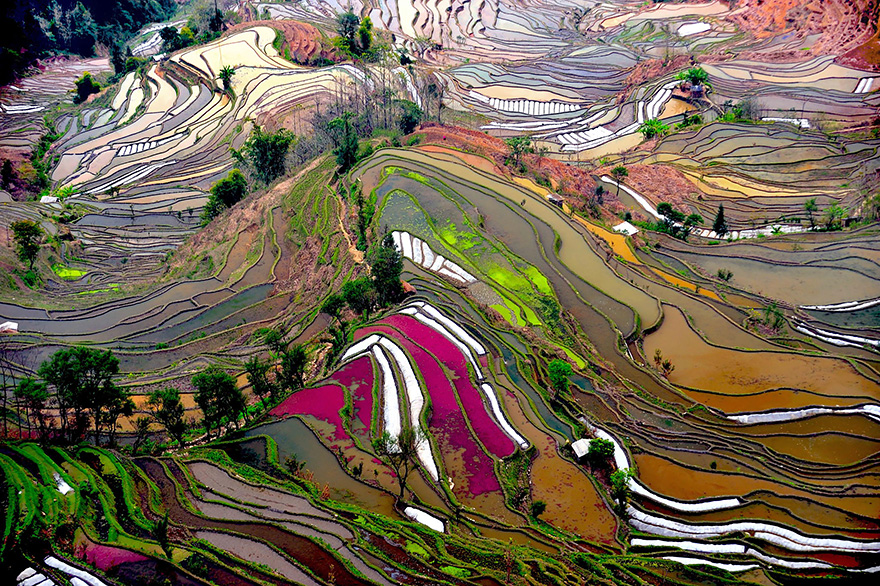 Rice is one of the most widely eaten staple foods in most parts of the world. Aside from corn, rice is produced in larger quantities than any other food crop. Rice is a valuable treasure that helps keep the human population from starving.
Rice is typically farmed in flooded fields. Rice can be grown without being submerged in water, but flooded rice paddies have fewer issues with weed growth and vermin. Flooded rice paddies also make for some pretty spectacular photos.
Check out the following 24 rice fields that resemeble intricate layers of beautifully broken glass.
1. 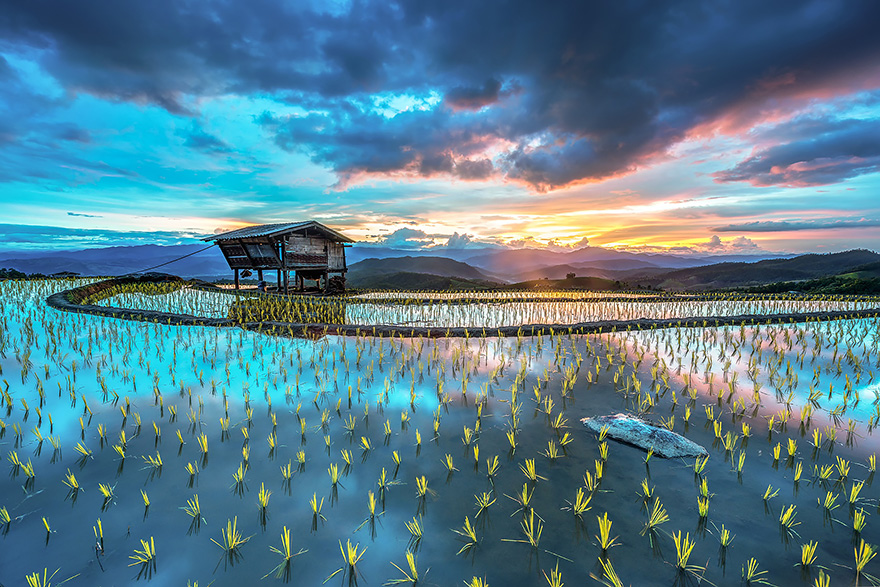 Rice is harvested once a year and grows best in areas with a lot of rainfall, as it requires a great deal of water to flourish. Once complete and ready to eat, rice is considered a complex carbohydrate without sodium or cholesterol, and very little fat.
Compared to white rice, brown rice is the most nutritional option. This is because white rice losses its natural bran content after it goes through the milling process.
2. 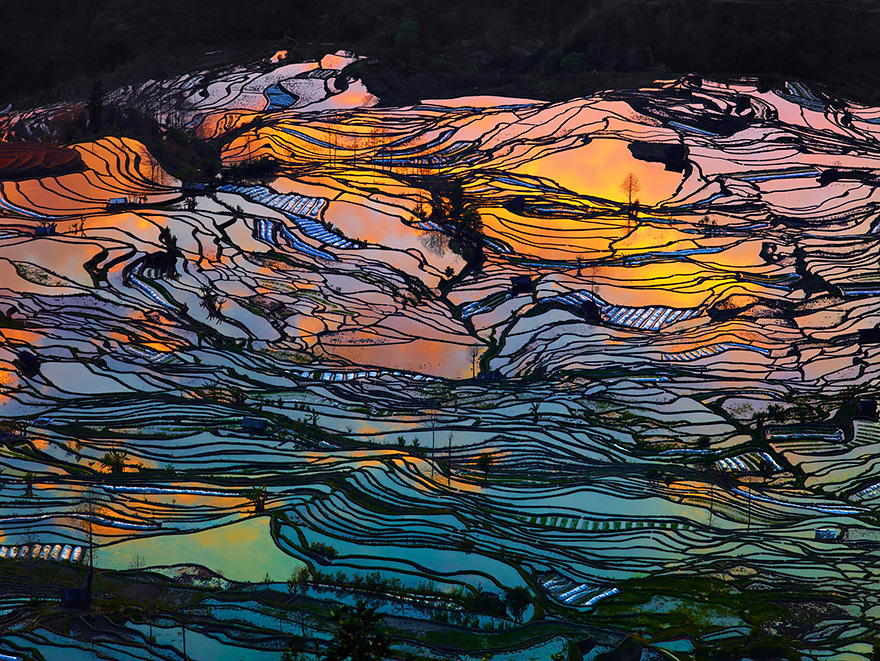 Paddies can be developed alongside steep mountainsides, or in rivers and marshes. Rice might be cheap to buy at the store but it takes a lot of man labor to farm. Oxen and water buffalo are often used as important working animals throughout the process.
In the twentieth century, paddy field farming became the number one way to grow rice around the world. In some places dry-soil varieties known as upland rice are still cultivated.
3. 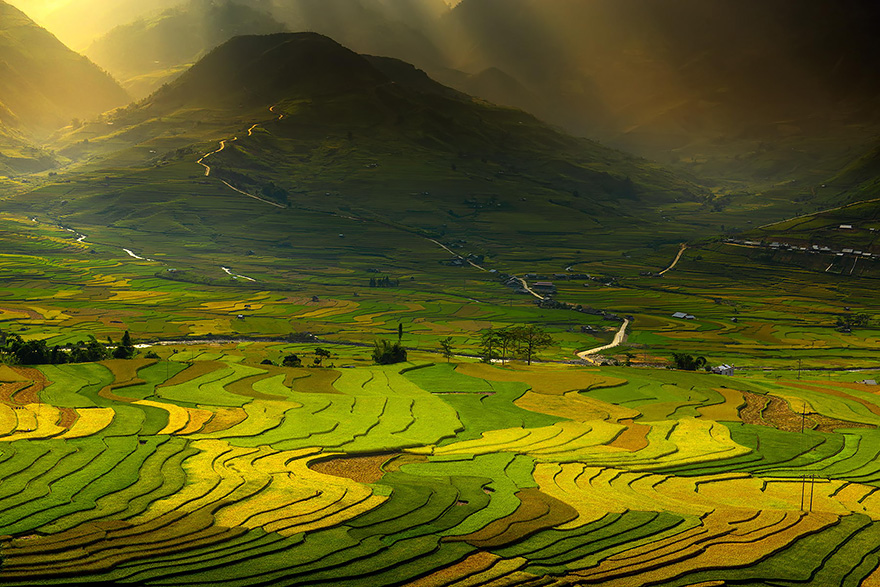 Research has found that paddy fields contribute anywhere between 50 to 100 million tons of methane gas per year. But, if farmers drain their fields between crops the soil has a chance to aerate and drastically cut down methane production, as well as increase rice yields.
The use of wet-field agriculture appears to have developed around the same exact time in Japan as it did in Korea. In Japan, the same word used for ‘cooked rice’ also means ‘meal’ in Japan.
4. 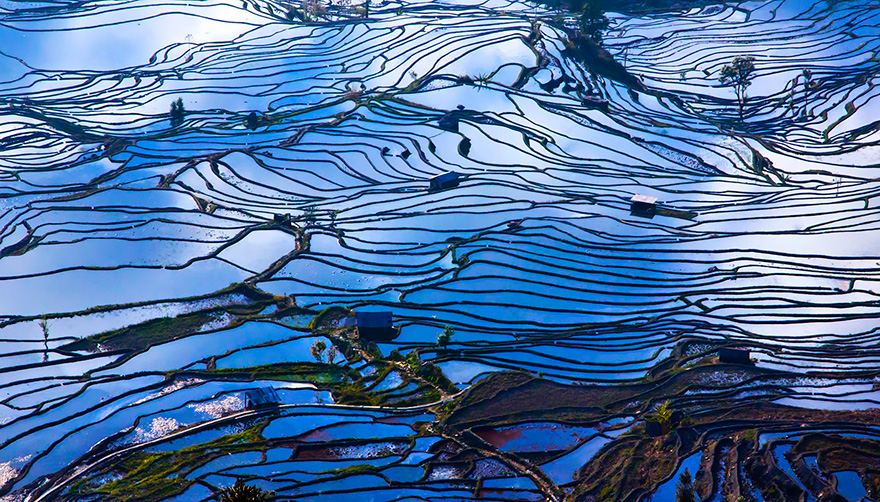 Paddy fields are very common in east, south, and Southeast Asia.
In China, wild rice was been grown for some 8,200-13,500 years. Archaeologists believe that growing rice in wet fields was a practice that originally started in China. The earliest identified paddy field dates all the way back to 6280 BP.
In Korea archaeologists have uncovered 10 rice paddy fields from the past. Okhyun and Yaumdong are the two oldest sites found so far, dating back to the Mumun pottery period. Interestingly, it appears that the same techniques used for rice paddies today were also utilized back then, including terracing, canals, bunds, and small reservoirs.
5. 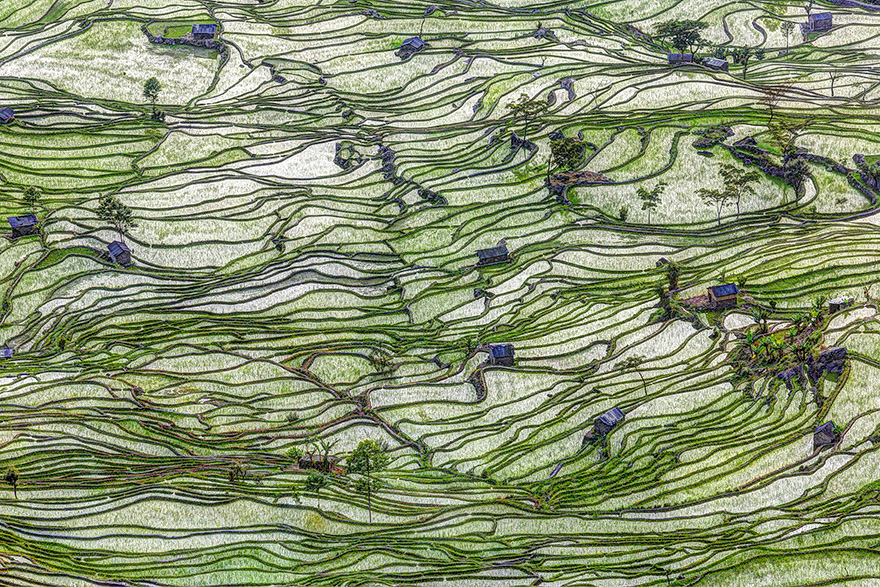 In the Philippines, certain town names can be directly linked to the cultivation of rice. For instance, the towns of Pila and Laguna are named directly after the piles of dirt that are used to form boundaries around the rice paddy.
In Vietnam, wet-field agriculture was used back in the Neolithic Hoa Binh culture and Bac Son culture.
6. 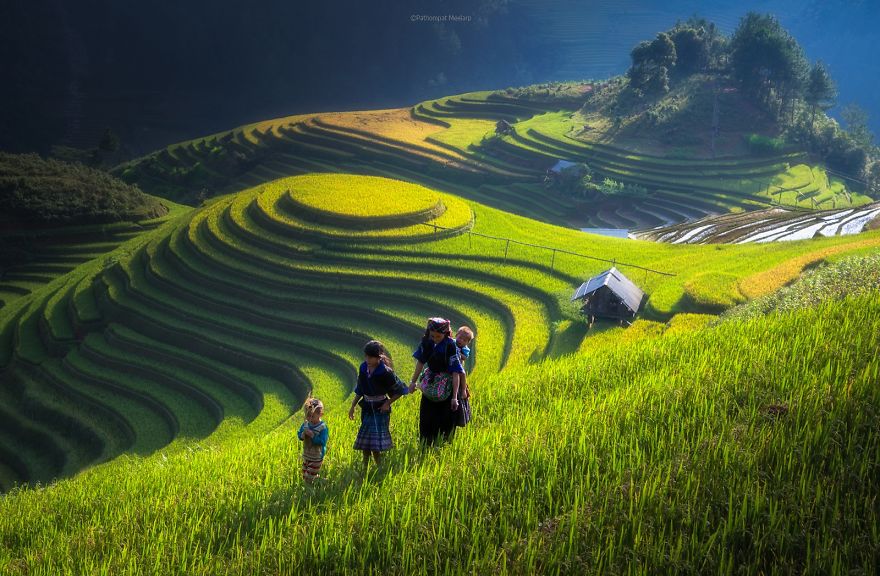 September is considered National Rice Month, a time to celebrate the harvesting of rice.
7. 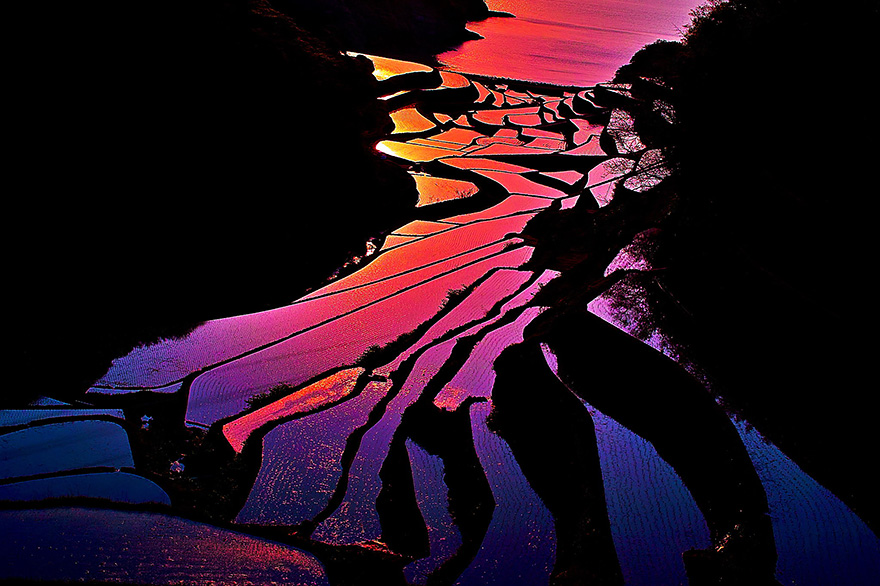 If you live in the US and eat a lot of rice, you might be interested to know that 85% of the rice bought and sold in the US is grown on American soil on one of the more than 10,000 rice farms in the country.
8. 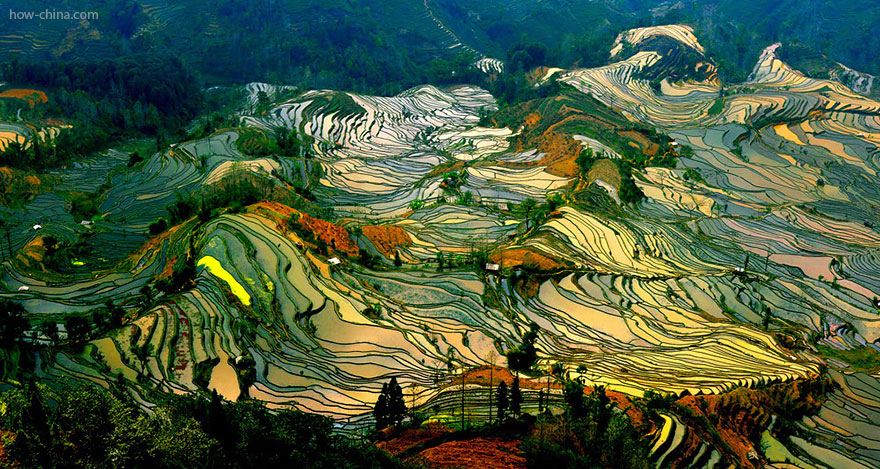 In India, rice is the first food a bride will offer to her new husband, as well as her newborn child.
9. 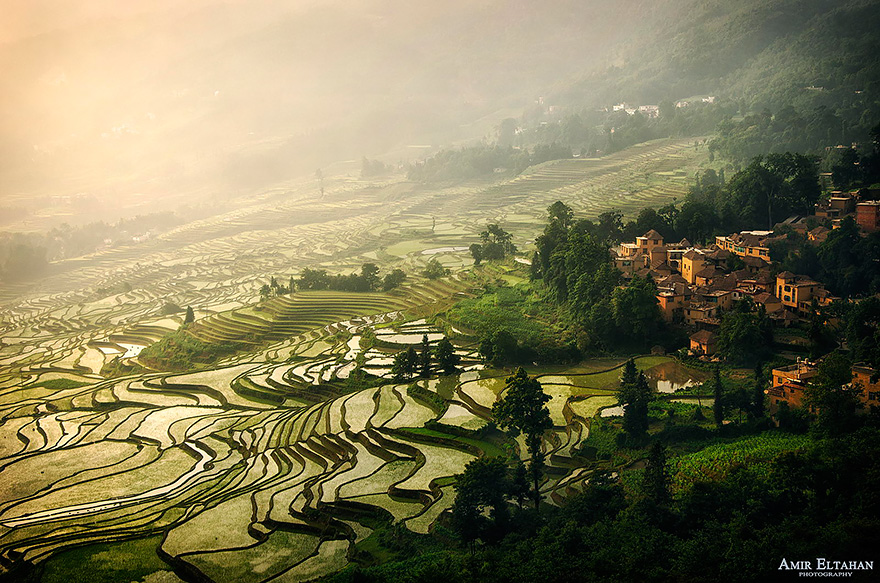 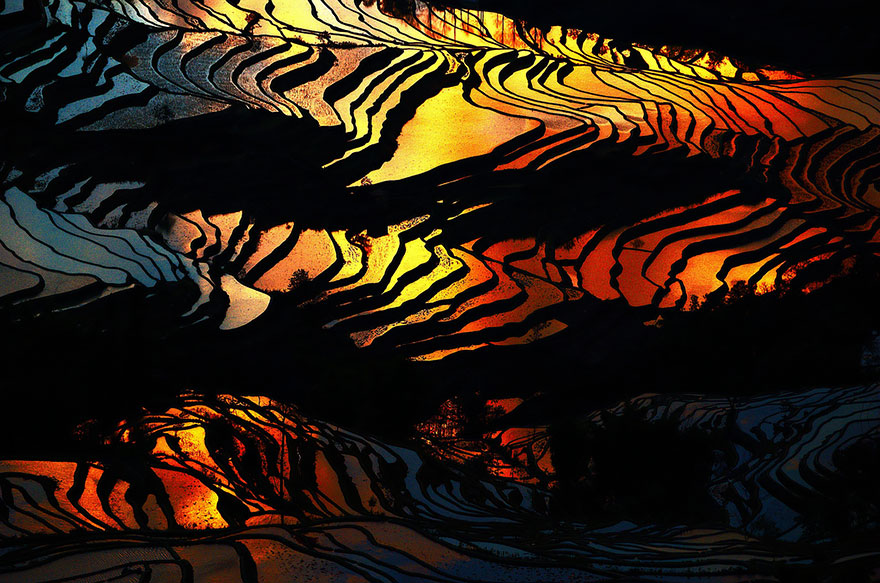 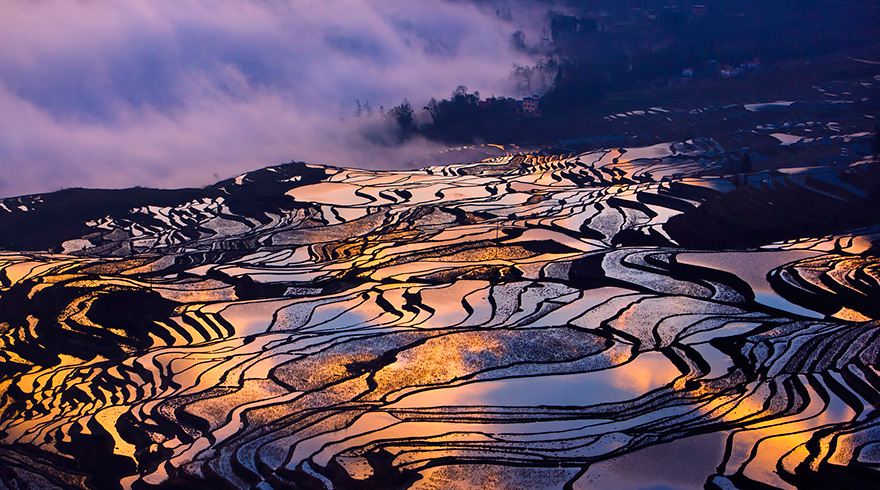 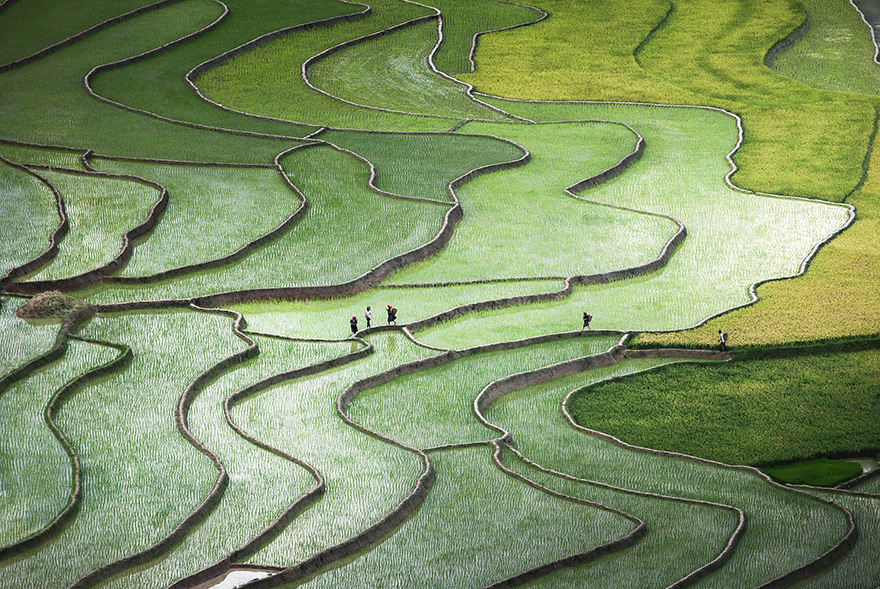 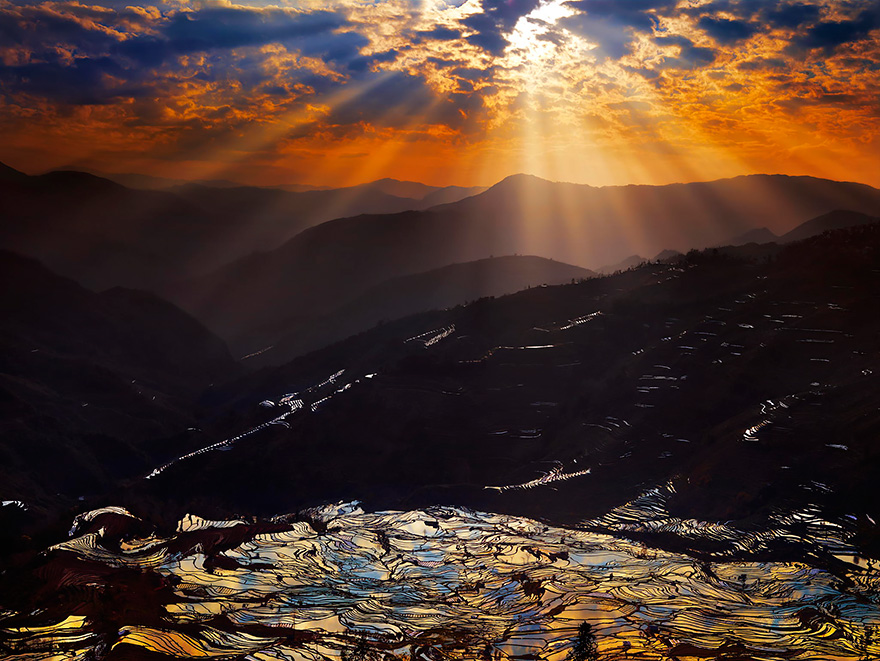 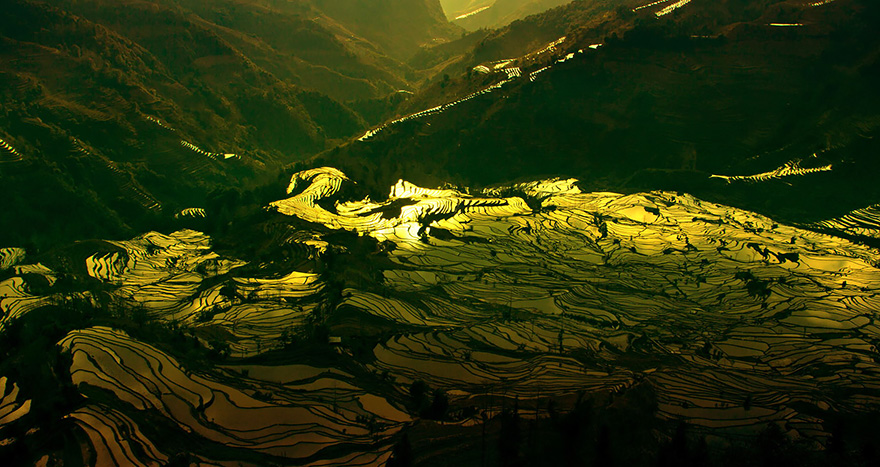 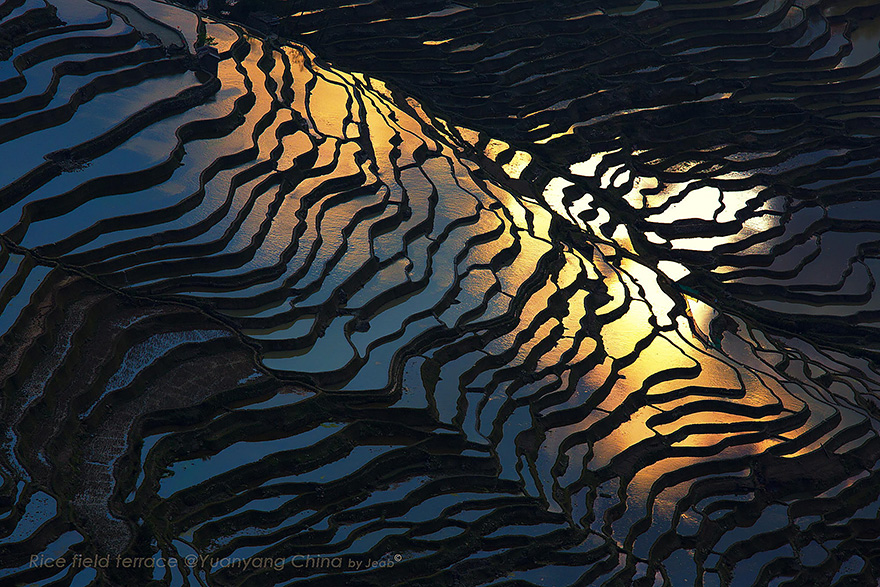 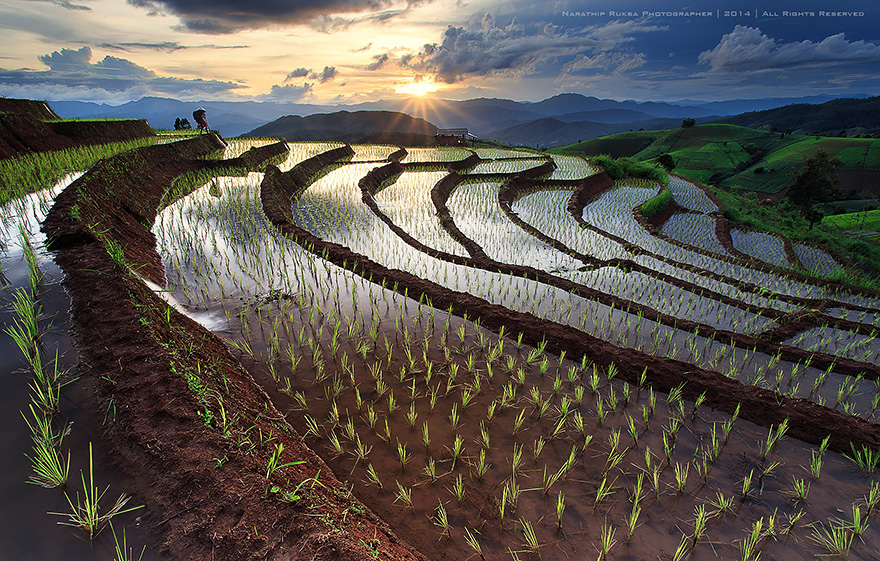 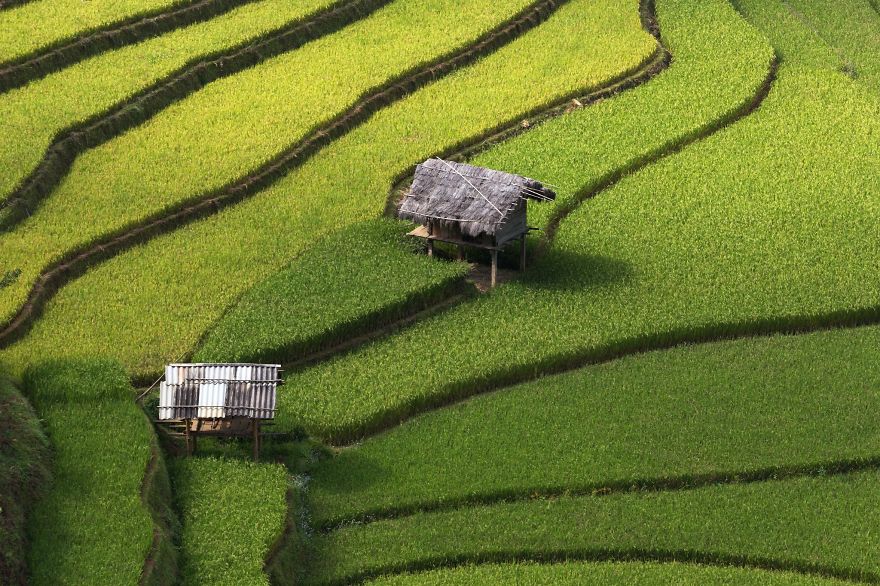 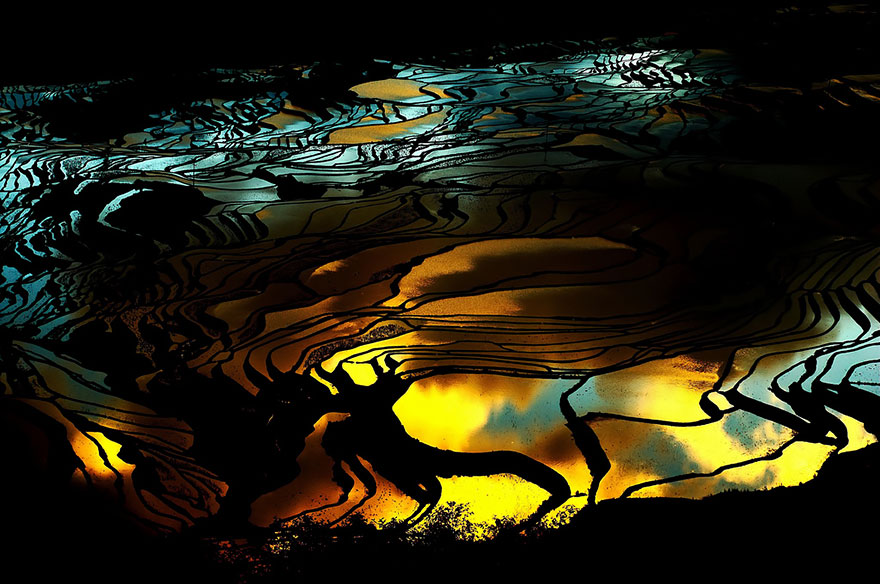 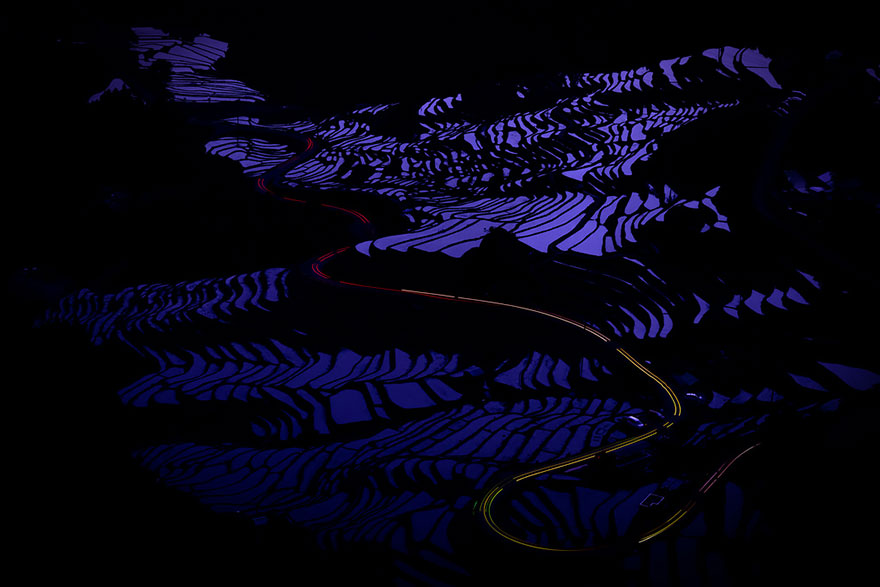 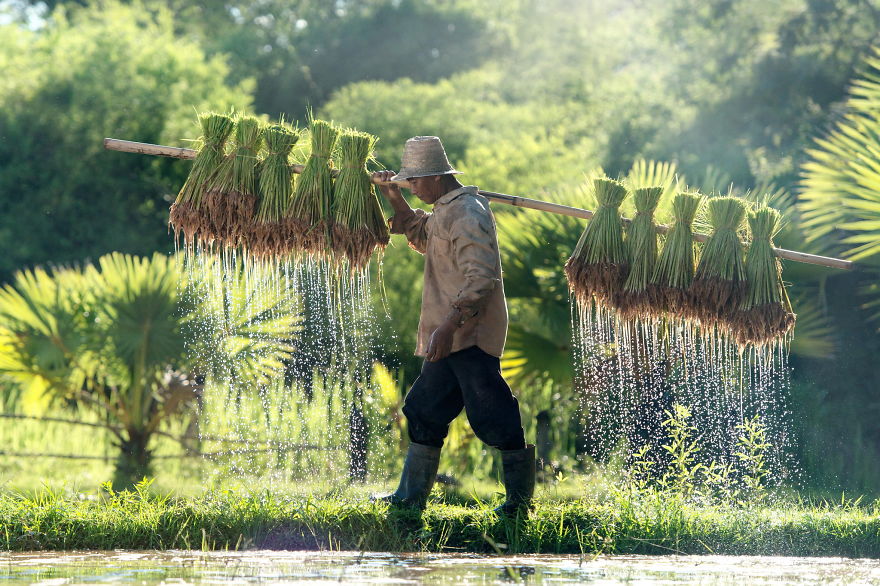 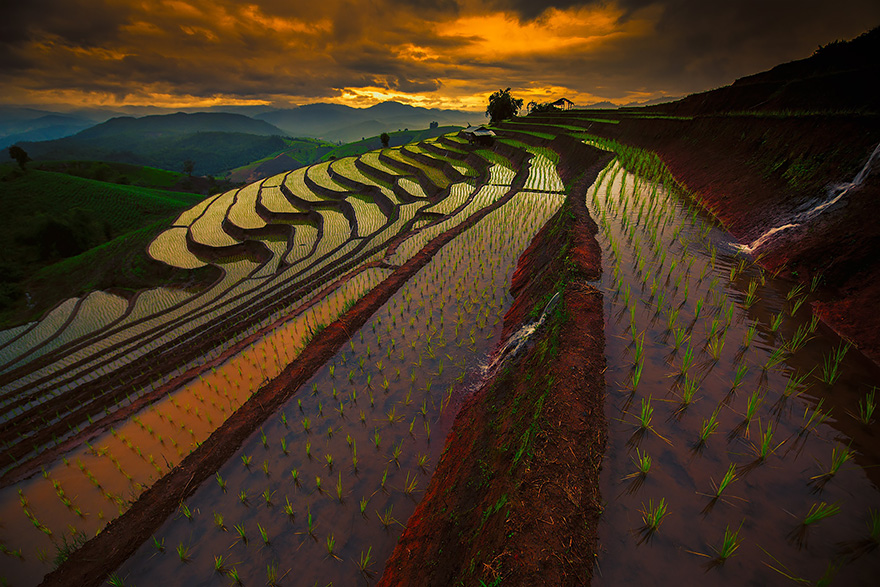 » Bloodthirsty Bankers: “I Would Crawl on Broken Glass Dragging My Exposed Junk to Get This Deal”
» Plastic Rice vs Real Rice: Watch here how to identify
» Light Being flies through closed sliding glass door without breaking the glass
» 15 Amazing Clouds That Resemble Wolves, Whales, Wormholes And Other Whimsical Things
» Incredible discovery in Peru; Archaeologists discovered ceramic structures that resemble dinosaur eggs