OUT OF MIND » PERCEPTUAL AWARENESS » THE SHIFT IN CONSCIOUSNESS » “Unity! Unite! Do It NOW! NOW!” Think About It First

“Unity! Unite! Do It NOW! NOW!” Think About It First 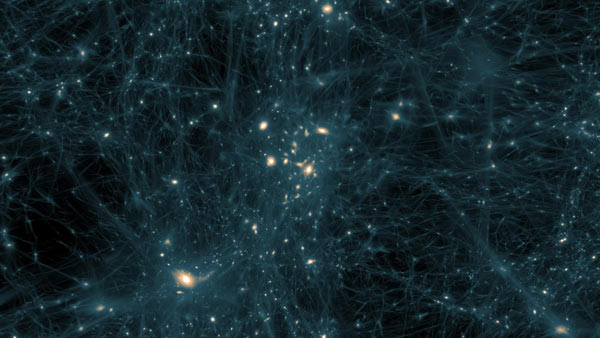 Unite? Unity? Unite what? Do you not see how delusional people are? Do you not see the level of consciousness they are at? If you unite with anyone based on simply “uniting”, then you will simply create more bullshit because your consciousness, and other people’s consciousness, is not raised enough to be self-respecting in the depth required to develop true self-responsibility, to create True Freedom and Peace. Unity talk is “feel-good” fantasy right now. Everyone wants unity, so you are sure to get people to be interested in what you have to say when you talk about “Unity!” But no one is talking about the quality foundation that matters in True Unity. Do you want to unite? Then let’s talk Morality! Then we will get somewhere. Unity will automatically develop as a result of our moral baseline alignment. Seek Morality and all the Good will come.
Stop being in such a rush, trying to create a “new” way of life. We don’t even understand the ways that are wrong enough to not continue repeating them. Stop trying to force and coerce a false “unity” because deep down that’s what we all really want, to be “one”, to be connected, and we will often make any error, mistake and wrong-action in order to create that false appearance.
True Unity happens automatically with the evolution in consciousness. Focus on evolving consciousness, which is through Care for Truth, Morality and other beings. As you educate and raise yourself out of the various depths and levels of darkness, you can unite with those doing the same, at your moral level, and keep on rising! Interaction (not True Unity) with everyone, at least through information exchange, is required, so that we can help to raise others and others can help to raise us. We keep on rising and raising.
It’s awesome! More people need to join in the Alchemical, Natural Moral Law and Trivium Method Way of living in order to create the True Freedom and Peace we all want. That is True Unity. We can build at our moral baseline level, with others at that baseline foundational level, and create the localized area of living we are capable of creating, not comprising. As others learn to raise themselves and live from the moral baseline, then they automatically unite with the Path and Way of Truth and Morality, even if we don’t know about them. This is the “family” of Truth, connected through the substance of the True Self. Truth, Love, Good, Right, Morality, Natural Law, True Self, Higher Self, Higher Will, etc. The problem is, most people don’t Stand, Serve and Sacrifice themselves to Truth and Morality enough, to allow the pressure and tension that emerges from the inherent conflict and division between Truth vs falsity. This is hard work in life. You learn a lot about attachment. There are many attachments and distractions that prevent us from understanding what is currently required to sacrifice of ourselves if we are to change this condition. Few in the “truther” movement understand this…

OUT OF MIND » PERCEPTUAL AWARENESS » THE SHIFT IN CONSCIOUSNESS » “Unity! Unite! Do It NOW! NOW!” Think About It First