Today at 1:22 pm by PurpleSkyz

Today at 12:13 pm by Consciousness Of Economic

» Making the Best Possible Use of Time - Manly P. Hall

Today at 12:12 pm by Consciousness Of Economic

» History of the World Mapped in the BRAIN...BODY CODE

Today at 12:11 pm by Consciousness Of Economic

Today at 12:10 pm by Consciousness Of Economic

Today at 12:07 pm by Consciousness Of Economic

Today at 12:05 pm by Consciousness Of Economic

Today at 12:03 pm by Consciousness Of Economic

» Why Did Ghislaine Maxwell Leave Safety of France for Arrest in Us?

» Unexplained Roaring Sound from Sky over the Alps in Austria

» My investigation: the cult of COVID by Jon Rappoport

OUT OF MIND » PERCEPTUAL AWARENESS » THE SHIFT IN CONSCIOUSNESS » The Understanding 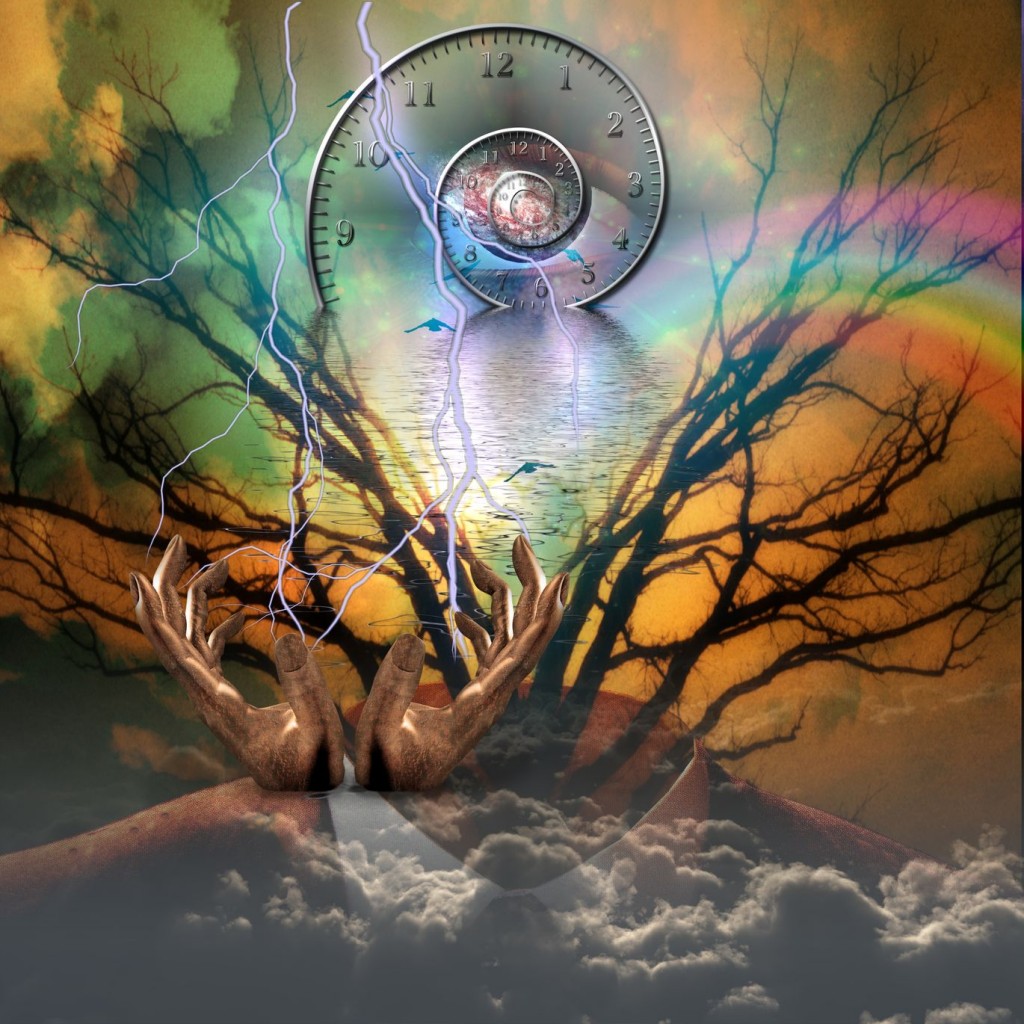 ‘The lips of wisdom are closed, except to the ears of Understanding.’ The Kybalion.
The Law of Three
Our dimension is a dual one, and the two opposing poles give rise to a third estate[dimension], just as male and female polarities unite to create a child.  This is the Law of Three and the esoteric meaning of the trinity, the tetrahedron, the trident, and the Fleur-de Lis, the ancient symbol of elite control from Mesopotamia, so beloved by the satanic rulers of this world.
All physical manifestation in the third dimension obeys the Law of Three, and is the reason for the tetrahedral fractal nature of our reality. When we examine the physical nature of ourselves and our world, we soon realise that all manifested form is a 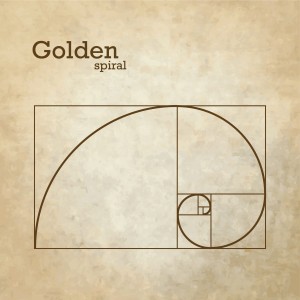 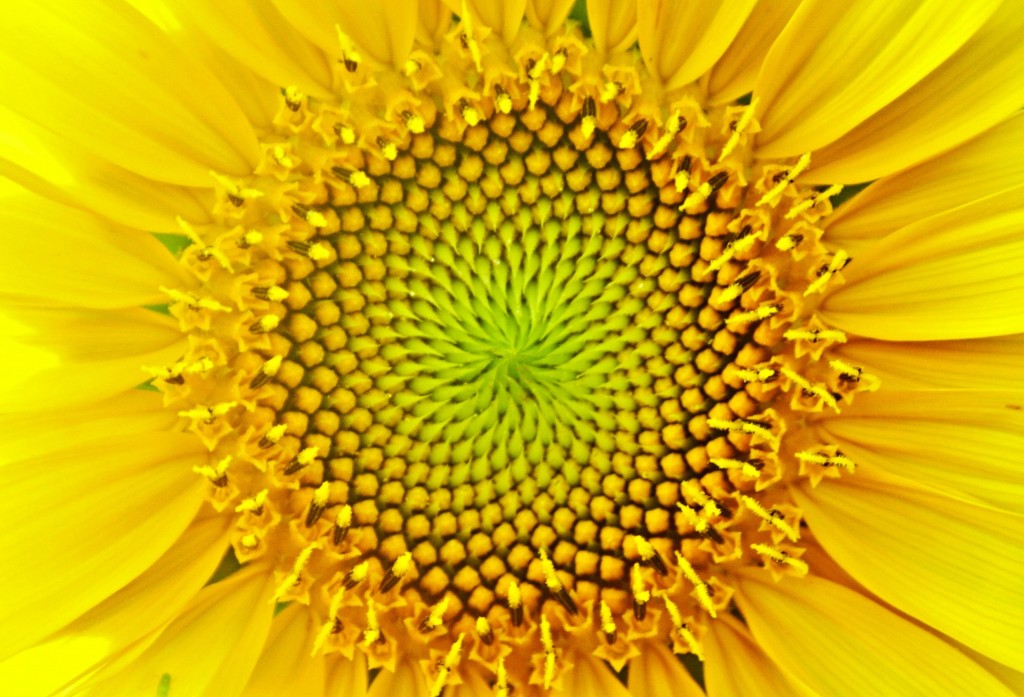 on the Fibonacci  Spiral and the Golden Mean.
A simple example of tetrahedral fractals in our own body, are the three joints in our fingers, transposed to the three joints in our arms: wrist, elbow and shoulder.
In my article: ‘Shattering the Illusion of Reality’, and ‘Smashing the Programme’ I talked about my spiritual disillusionment when I realised that all manifested form was just an animated piece of geometric software and, the bewildering and rather terrifying understanding that our dimension is fake and we are trapped inside it, thinking that it’s real.
Understanding the Laws that govern reality.

When we study the Laws that govern this dimension[the 'foreign installation']without fear and denial, and apply the knowledge and understanding in our daily life, we leave our fearful mindset behind us.
By opting out of the game of ‘us and them’, and  ‘me versus you’, we  shift from the polarities of active/passive into neutral. The faster frequency generated by the change in our perspective, powers our intent and we can focus on creating a different frequency pattern for ourselves, and consequently the planet.
When we enter neutral and no longer dissipate our energy on a game that can’t be won, we speed up in frequency.   The speed of our new vibration is incompatible to the negative charge operating on this planet, and through resonance allows us to hack the reptile brain and re-programme it.
The more of us that make a spiritual move into the observer status, and act in the Now with loving intent, the weaker the elite parasites and their alien hosts become.
Uncovering the truth
As above, so below; as within, so without.
Once we see the contrived nature of reality on every level, and discover we’ve been caught up in a monumental Lie, uncovering the truth becomes our life’s endeavour.
I have asked myself many times what powers my beloved cats, the flowers and the trees. What is the indefinable essence that animates all life?… the mysterious ‘nous’ that comes and goes with the breath.
The electro-magnetic power of our un-coded DNA
Science tells that that human beings only access 10% of their original instructions[DNA codes] The rest is junk they tell us. What they don’t tell us is that the junk is electromagnetic, it is raw energy. Energy cannot be destroyed. So where is it?
That Art Thou
I know in my Heart with unshakeable conviction, that the ‘nous’ the mysterious essence that invigorates and powers the natural world, is the magnificent energy of our hijacked multi-dimensional consciousness, our ‘missing’ DNA.
Because of our split blueprint, it cannot manifest in inner space, and so as the law of Duality dictates, it is projected as outer space.
This explains why, those of us who are truly alive, feel the Heart pain of the planet and the suffering of its creatures: for it is us…   That Art Thou.
The enemy has engineered us not only to attack ourselves, but to constantly replicate the fractal human body.
Sex and replication of the fractal

There are many indigenous oral histories that talk of a time when there was no moon and women did not menstruate. Credo Mutwa talks about the coming of the Chitauri, the serpent people who separated a single blueprint into two halves:  male and female.
The separation of one into two creates three…our reality. The deliberate splitting of our  blueprint created the Fall into density, duality and sexual reproduction.
The constant conscious and sub-conscious searching for the other half of our polarity, the opposite sex has been exploited by our handlers. In sexual orgasm, we touch our true divinity, and so we want to repeat the ecstasy over and over again. The desire for the re-unification of self and hormonally induced need, creates an endless supply of human bodies to be parasitised by the creators of the ‘loosh farm.’
Time to defrag
It is time for us to defrag the programme, delete old files that no longer serve the whole, and rise like the phoenix from the ashes of the reptile mind.
Stay tuned.

OUT OF MIND » PERCEPTUAL AWARENESS » THE SHIFT IN CONSCIOUSNESS » The Understanding