Climate Engineering And The Manipulated Perception Of The US Population

Climate Engineering And The Manipulated Perception Of The US Population Sun Jan 25, 2015 7:37 pm

Climate Engineering And The Manipulated Perception Of The US Population 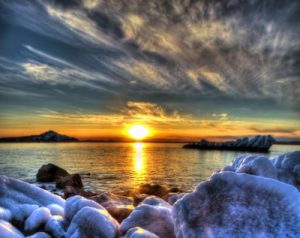 [url=https://www.addtoany.com/share_save#url=http%3A%2F%2Fwww.geoengineeringwatch.org%2Fclimate-engineering-and-the-manipulated-perception-of-the-us-population%2F&title=Climate Engineering And The Manipulated Perception Of The US]

[/url]
Dane Wigington
geoengineeringwatch.org
If you live in the eastern half of the North American continent you may be convinced that the planet is actually cooling instead of warming even though 2014 is officially the warmest year ever recorded on Earth. Those that have come to such a conclusion the whole planet is cooling should carefully examine the map image below. This is a GISS “departure from normal temperature” map for the entire 2014 year. What does this map reveal? The darker the colors, the further above normal the average temperatures were for the 2014 year. The light colors reflect departures from average to the below normal side. Where was the most consistent anomalous cold region on the entire planet for the 2014 year? The eastern half of the North American continent. How can this be when most of the world is far above normal temperatures? Climate engineering, is how. The engineered cooling of the Eastern US is very much a psychological operation. Most people cannot accept the possibility of a warm world if it is cold where they live. How short many people’s memories are considering 2012 was the warmest year ever recorded in the continental US by far. In fact there were 362 all time record high temperatures set in the US during 2012, there were ZERO all time record lows. Why is it so important to know the facts in regard to the true state of the climate? Because spreading the “global cooling” propaganda is exactly what the power structure and the geoengineers want us to do. To push the “global cooling” myth is in effect helping the geoengineers sell climate engineering as an effective method of climate mitigation when in reality the exact opposite is true. Climate engineering is making the climate scenario far worse overall, not better. Worse still, the ongoing climate engineering fallout is contaminating the entire planet with toxic metal and chemical particulates. 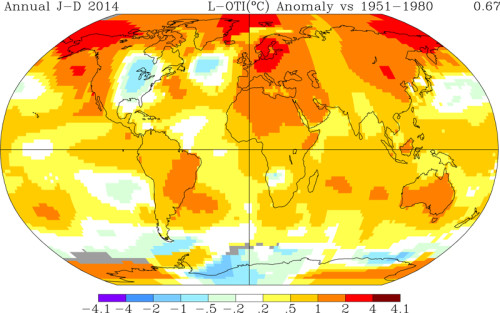 For any that are wondering how 2015 is shaping up for the Eastern US, the same scenario we saw in 2014 is being engineered all over again. The West fries with temperatures 20 degrees or more above normal with almost no rain as the Eastern US gets the toxic engineered cool-downs. 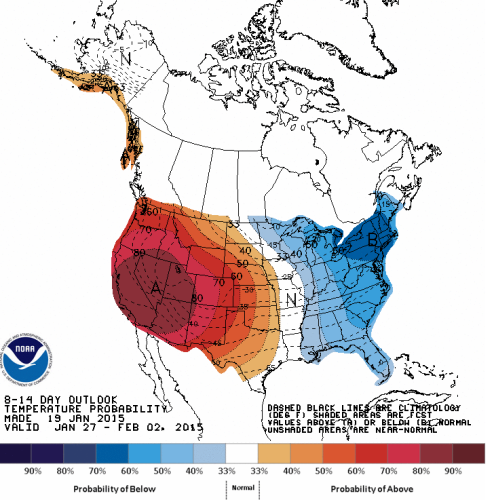 Were the record overall global temperatures in 2014 the biggest climate story? No, Earth’s ocean temperatures are going off the charts, this should be of grave concern to us all. Though there are countless sources of negative impacts to the climate system of our planet, global climate engineering is likely the greatest single source of damage and disruption. Those that cannot bring themselves to believe any of this data (because Al Gore is just too easy to hate), should consider what is happening around the globe. Formerly frozen methane deposits are thawing and releasing around the globe. Forest fires are burning at rates many times higher than the historical norms. Tuna are being caught off the coast of Alaska, sea turtles off the coast of Oregon (again, due to extremely warm ocean temperatures), this cannot happen on a cooling planet. Global ocean warming is off the charts. If we are to have credibility in the fight to expose and halt climate engineering we must stand on facts, not ideology. The planet is in meltdown, geoengineering is making it far worse overall, not better.
DW