Russian Central Bank Deputy Head Shoots 3 Dead In The Far East Of The Country Before Killing Himself Wed Jan 28, 2015 8:56 pm 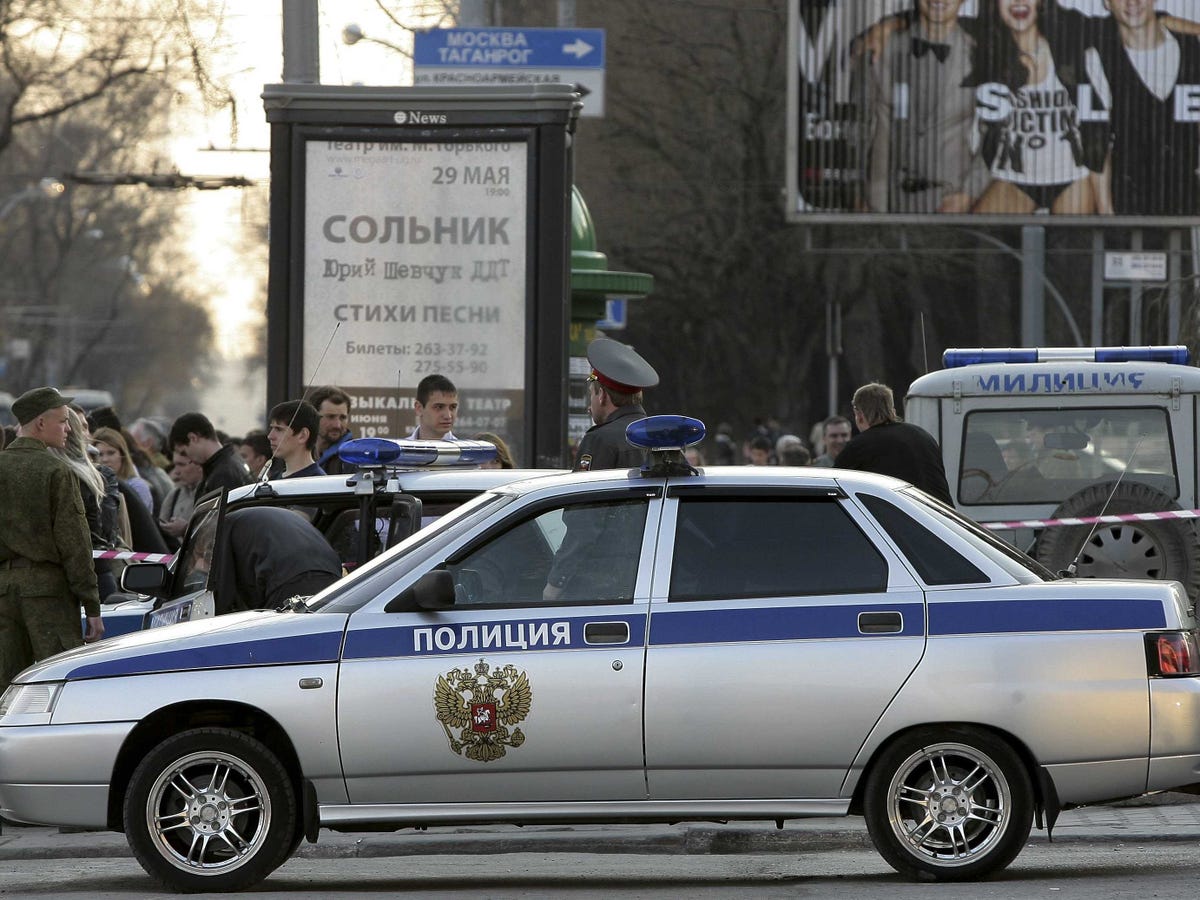 The deputy head of the Russian Central Bank directorate in the Amur region of the country has shot dead three people before turning the gun on himself, Russian independent news service Interfax reports.

The killer, named in Russian media as Vladimir Levkin, is alleged to have shot two women and a man in an office on the first floor of the regional Central Bank in the city of Blagoveshchensk. All three died at the scene.

The motive for the shootings is unclear at this time, though Russian media is speculating that the shooter may have been having problems at work.

Russian media reports suggest that the shooting could have been in response to Levkin's failure to pass certification and consequent loss of his leadership position at the bank.

An official spokesperson confirmed that personnel changes at the bank had been discussed shortly before the shooting:

"According to preliminary information, the day before [the shooting] the management of the bank held a working meeting. The discussion focused on personnel changes."


This story will be updated as soon as further information becomes available.

» RV Intel:""The governor of the Iraqi Central Bank and the Agency Abdel Basset Turki, on Tuesday, that the bank had invited his counterpart, "JP Morgan" the U.S. to open a branch in the country."
» Update/Rumor from (supposed-former) CBI employee:"Xxxxxx my deputy at Central Bank of Iraq tell me this week that Sunday (today) be the day that we finally get this dinar value increase complete"
» DEAD MEN DON’T TALK: Another Raid Of Deutsche Bank, Another Dead Whistleblower
» Found Dead: JP Morgan Bank Administrator And Her Sister Added To The Growing List Of Dead Bankers By Unnatural Causes
» Second Broward County Sheriff’s deputy dead, at 53