OUT OF MIND » THE INSANITY OF REALITY » GOVERNMENTS & THE NEW WORLD ORDER » New York City Close Down: A Dress Rehearsal For Total Control


“Anything new that is good news for us to read about? I admire Putin for trying to be strong and taking the stand he has with duress, I am sure.
Just, we need to hear some good news. We hear about the cabal being taken down, but we still see they are very active and seemingly enjoying doing more of the same. The Bushes seem to be doing well, Obama is still in office. Anything new that is good we can really see happening now or anytime soon? It would be greatly appreciated.”

- Susan O
We wish we could put out some positive news out there, Susan, but as far as the Corporate government of the United States is concern its fascistic mentality is still the norm.

If you wish to have some palatable stories from the land of milk and honey, better start taking some actions and not wait some third parties to do it for you.
Freedom comes to those who act; slavery to those who wait.
We, in the East, are patiently waiting for the Americans to clean their own house. Europeans have already started with Greece.
The Russians, they’ve been fighting for the last 100 years or so.
For the awake and aware in Asia, the prevailing question of the day is “What is happening to America?”
The East have, in the past, allowed their resources to be used for global benefit, yet what they got in return are endless wars which the Western people consented to by virtue of being Sheeples to the system.
As Keenan said on several occasions, “This time the West must clean their house first before Asia would do that again.”

Mayor Bill de Blasio announced this afternoon that he is shutting the city’s streets, schools and parks tonight until further notice as the city braces for a blizzard of historic proportions.
Speaking at the Office of Emergency Management headquarters in Brooklyn, the mayor—who faced criticism over the city’s response to last year’s winter storms—said only authorized city personnel would be allowed to drive on the streets starting at 11 p.m. or visit city parks beginning at 6 p.m. The restrictions may last for an undetermined number of days, the mayor said. Mr. de Blasio declared a “winter weather state of emergency” and said that thousands of Sanitation, Police, Fire, Parks, Homeless Services, 911 and 311 personnel have been working since Friday to prepare for the projected two feet of snow.
Read more at http://observer.com/2015/01/de-blasio-orders-indefinite-street-shutdown-tonight-during-blizzard/#ixzz3QBJczWkn
Gerald Celente – Closing Of New York City A Dress Rehearsal For Total Control Of People’s Lives
January 27, 2015

Today the top trends forecaster in the world stunned King World News when he said that the closing down of New York City was just a dress rehearsal for total control of people’s lives.  He also warned that Gestapo-style tactics were even being used to arrest people who were not submitting.
Eric King:  “Gerald, what is the closure of New York really about?”
Celente:  “The closing down of New York is a dress rehearsal for total control of people’s lives.  This has been like the Boston Marathon bombing, where there is ‘shelter in place,’ — stay home.  Yesterday the front page of the Boston Herald said, ‘Nobody Move!’….
“Here in New York we had the mayor saying that you were not even allowed to deliver food with bicycles.  Bicycle delivery services have been operating in New York for well over 100 years.  The mayor said bicycles are not an ‘emergency vehicle.’
Up here in Kingston, where we are two hours north of New York City, we only had an inch and a half of snow but they closed down the Post Office and the bridges crossing the Hudson River.  With no snow on the ground they put out an alert that said you would get a ‘$300 fine for driving.’  New York’s Mayor also said the ban covered ‘anything that has to do with leisure or convenience.’ 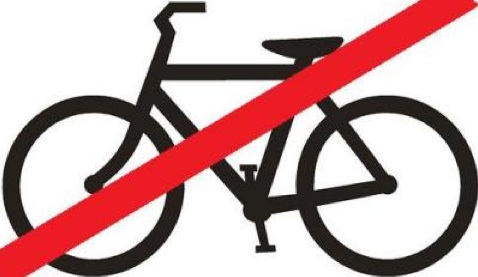 Unprecedented Ban On Bicycles
New York Mayor Bill de Blassio said at his press conference that ‘A food delivery bicycle is not an emergency vehicle.’  Food delivery was labeled a ‘convenience,’ even if people had no food.  He also said ‘People have to stay off the streets and stay off the sidewalks.’  Who the heck is he to tell anybody what to do?”
Eric King:  “So you see this as a dress rehearsal for total control of people’s lives?”
Celente:  “That is why I brought up what happened with the terrorist attack in Boston.  They closed down the entire city within 50 miles of where it took place.  They stopped the trains running from New York to Boston.  Then the police went searching for one suspect house-to-house, without warrants — to condition people to give up their rights as U.S. citizens. 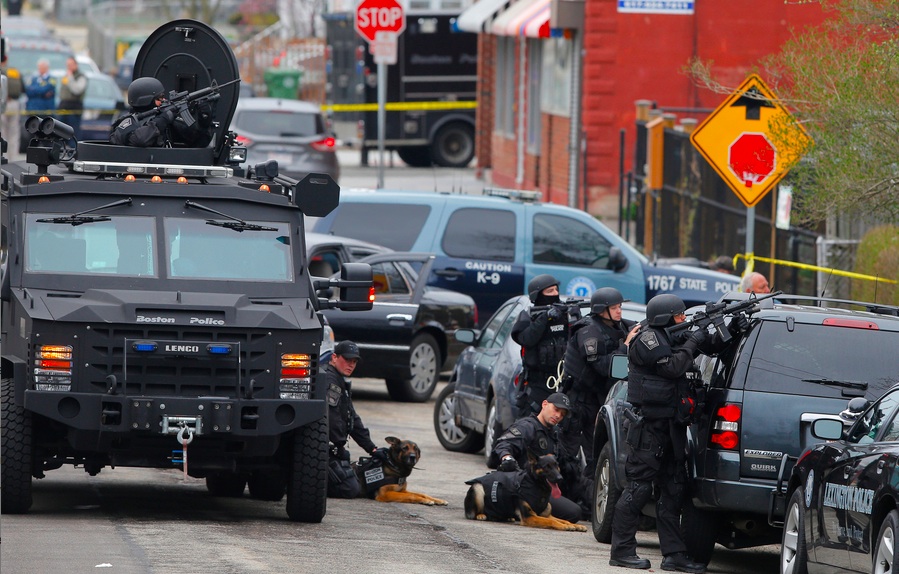 People Are Being Conditioned Not To Question Authority
We saw photos of women coming out of their homes with children, with their hands up, while all these goons dressed in their body armor with their AK-47’s aimed at them were sitting on their Swat vehicles that were brought over from the Iraq and Afghan Wars. 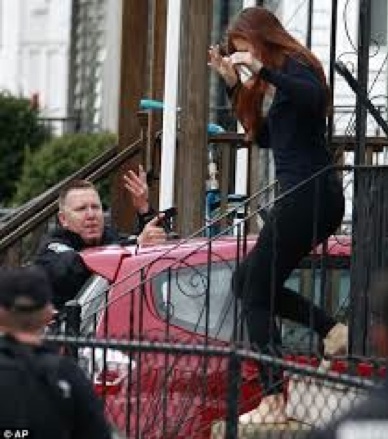 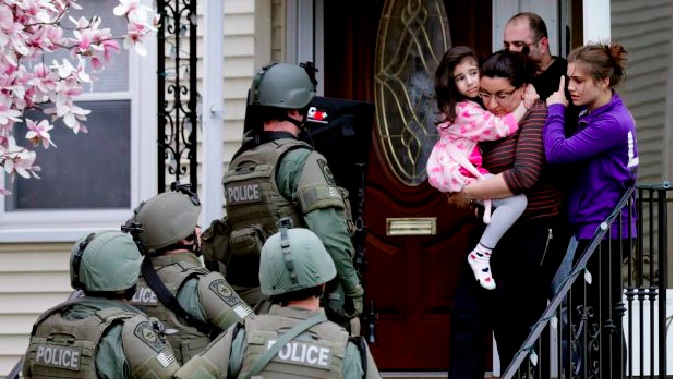 What did that do?  It put the people in the frame of mind that the government and the military are in control of them.  Eric, that’s what they just did with this snow alert.  This is being done for snow?  That’s all this is is snow?  This is unprecedented.  Everything in New York City was shut down.
Gestapo-Style Tactics
Like I said earlier, if you go driving and you are caught, you are fined $300.  As a matter of fact, up in Providence, Rhode Island, they actually arrested people who were driving on the roads.  We have become a nation where people have lost their courage and are willing to submit to these Gestapo-style tactics of control.
And we now have losers and liars called politicians who are now running our lives from cradle to grave.  They are now telling you that you can’t go out into the streets when it’s snowing?  This situation is a total disgrace, as Americans are now bowing down to the total control of their lives.  Pretty soon they will ban children from making ‘snowmen,’ instead it will have to be Frosty the transgender snow-person.”

OUT OF MIND » THE INSANITY OF REALITY » GOVERNMENTS & THE NEW WORLD ORDER » New York City Close Down: A Dress Rehearsal For Total Control