10 Mind Blowing Mysteries Of The Universe

10 Mind Blowing Mysteries Of The Universe

“The Universe… The incredible difference in scale between the tiny world we live in every day and the vastness of all time and space begs the question of whether we will ever be able to grasp the fullness of the cosmos. But that doesn’t stop us from trying. In fact, contemplating the great unknowns must be one of the oldest hobbies in human experience. The pursuit has given rise first to religion, then to philosophy, then to people who make fun of religion and philosophy.” -Glen Taylor
There are so many interesting and mind blowing mysteries in the universe around us.  Here are 10 that we find to be the most intriguing!  Check it out!


10. Extraterrestrial Life- Carl Sagan says that if we exist then no matter how rare intelligent life is in the universe there is bound to be others. 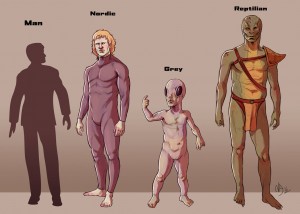 The Astrophysicist Frank Drake created a mathematical equation to figure out how many other planets could contain intelligent life out in the universe.  He found that even if only one in a billion planets contain intelligent life on them then there is still over 6 billion planets with intelligence out there.
Enrico Fermi said that if life is indeed that common then why haven’t we seem more evidence of it?  It should be completely impossible that we haven’t had some sort of contact from an alien life form.  And if we really haven’t, as the official report goes, then what are we doing here on earth that makes no one want to visit?
9. The Tunguska Explosion- In 1908 in the Tunguska River Valley in Siberia, Russia something blue flew across the sky and exploded in the air flattening an area of trees.  It exploded with incredible force and yet no remains of a meteor have been found.   What is even more baffling is why did it explode in the air?


8. Rare Antimatter- In Theory Matter and antimatter are created at the same time by the same event.  When the Baryonic Particle is created the opposite, the antiparticle, is also created.  Yet, even while we are able to create it in a lab we cannot find it in the universe.  What is happening to natural antimatter? 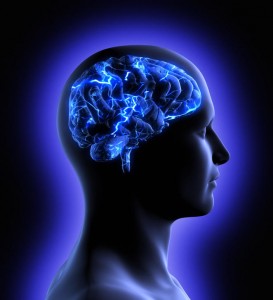 7. Consciousness- How does our mind work?  What is the difference between simulation of consciousness and the real thing?  How does a mind become self aware?  There are so many questions we have about consciousness that it has sparked many scientific studies and philosophical debates.
What appears to be the most interesting question among scientists is if the consciousness can survive after death.
6. Dark Matter/ Dark Energy- With all of our high-tech instruments we have found an enormous amount of energy in the universe that is just beyond what we can see.  On top of that there is a type of energy accompanying it that we also cannot see called dark energy.  What is it for? 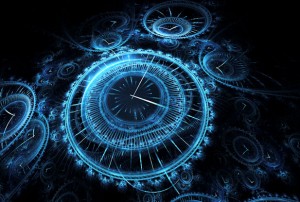 5. Time- Try defining time without using a word that means time. What is it really? Is it an illusion?  Is it a type of matter or a dimension?  What if everything only existed in one moment of time?  This one can get a bit mind blowing when you get down to the basics.
4. The Beginning of the Universe- What created the big bang?  Where did the energy and matter come from for the big bang?  Is there a god or force creating it, if so what created that force?  What is the true origin of our universe?
3. The End of the Universe- If there is a beginning will there be an end?  And if so will the universe keep expanding until it is so spread out that it dissolves or will it collapse back on itself and start over? 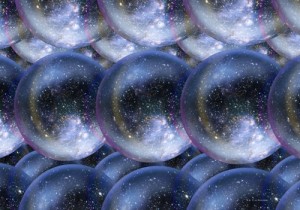 2. Multiple Universes- Are there parallel universes?  Different versions of you living different lives in a reality just out of reach?  Would it be possible to interact with any of them in the future?
1. Grand Unification theory- How will science be able to combine the laws of physics that all appear to be so different; Heisenberg’s Quantum physics, Einstein’s laws of relativity with large objects, and Isaac Newton’s classical physics?
All of these different laws and different scales don’t appear to work together at this point and scientists are searching for a way to combine them all into one set of laws.  Especially since on the quantum level the results are so easily changed, when we observed them, that this appears to be a very hard task.
What do you think about these mysteries?  Have you heard of any other interesting mysteries of the universe?  Let us know in the comments!
Thank you for reading,
Kirsten
Credit: Spirit Science